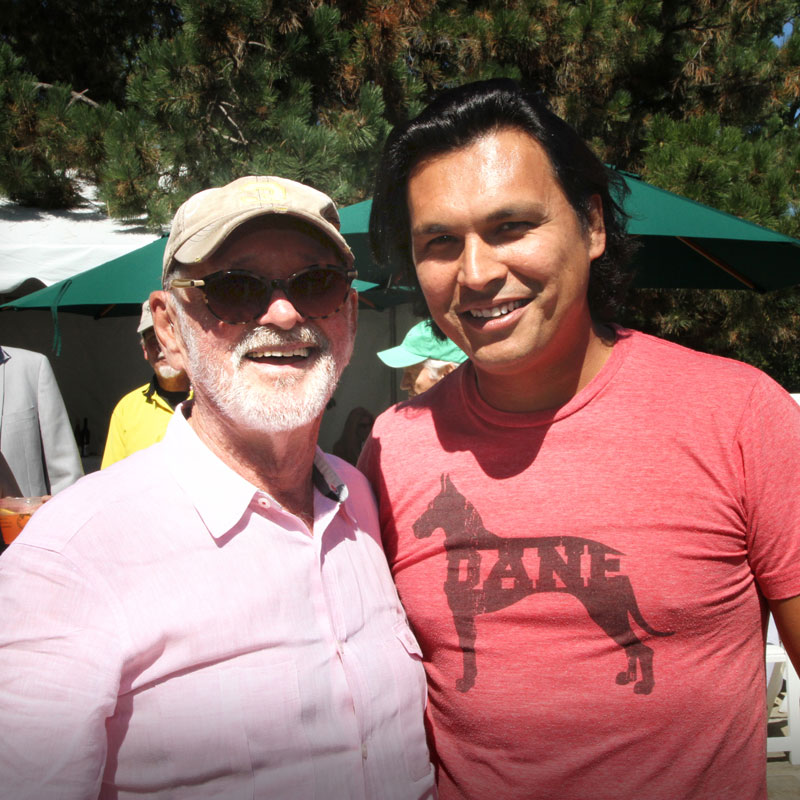 On Sunday, September 7, 2014, CFC held its Annual BBQ Fundraiser on our campus on Windfields Estate under sunny skies. The CFC Annual BBQ Fundraiser is one of our biggest fundraising events that supports the development of Canada’s creative and entrepreneurial talent in the screen-based entertainment industries. Through donations and the support of many generous sponsors, all monies raised from the event fund the CFC’s various programs in film, television, screen acting, music, and digital media. 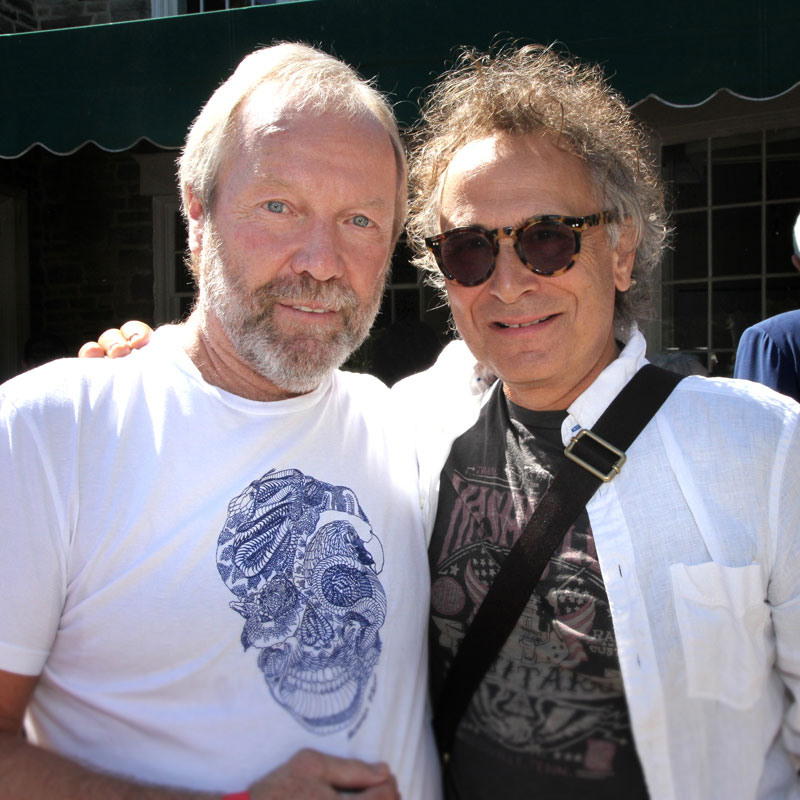 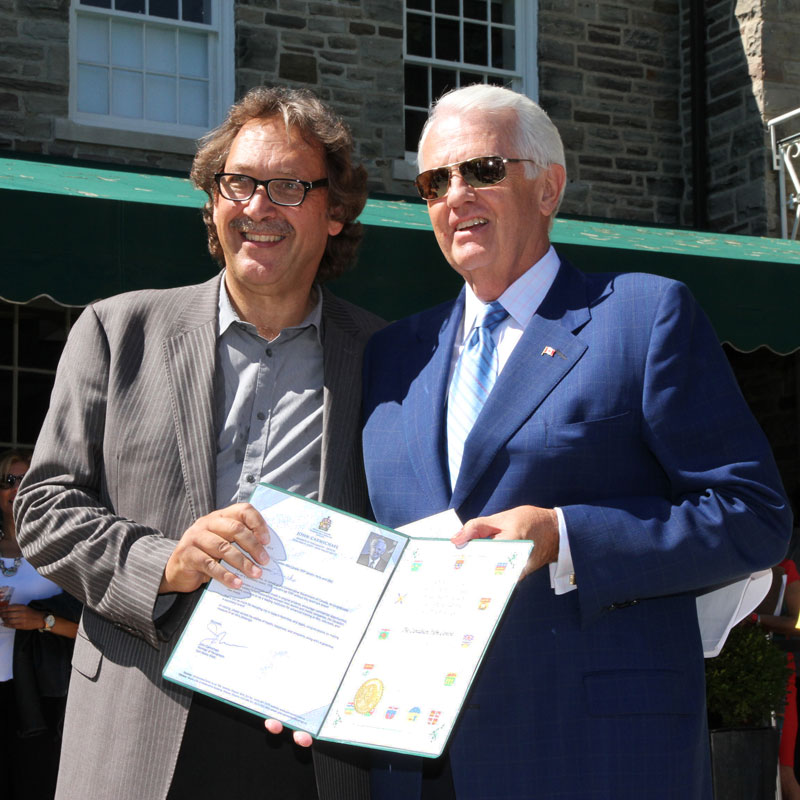 Honoured guests of the CFC Annual BBQ Fundraiser included MP John Carmichael, Don Valley West; Michael Chan, Minister of Citizenship, Immigration and International Trade; and Michael Coteau, Minister of Tourism, Culture and Sport, who made remarks reaffirming their commitment to the CFC and highlighted how their generous contributions helped support the creation of our new building, The Northern Dancer Pavilion, and the development of new digital entertainment products and services through CFC Media Lab.

Mr. Jewison also shared some of his wisdom with attendees, exclaiming that the day belonged to the future generation of filmmakers and television creators, “It’s about talent, actors, writers, directors, producers, editors,” he said. “It’s about the creative force that will bring our stories to the screens of the world – and we’ve got a lot of stories to tell.” 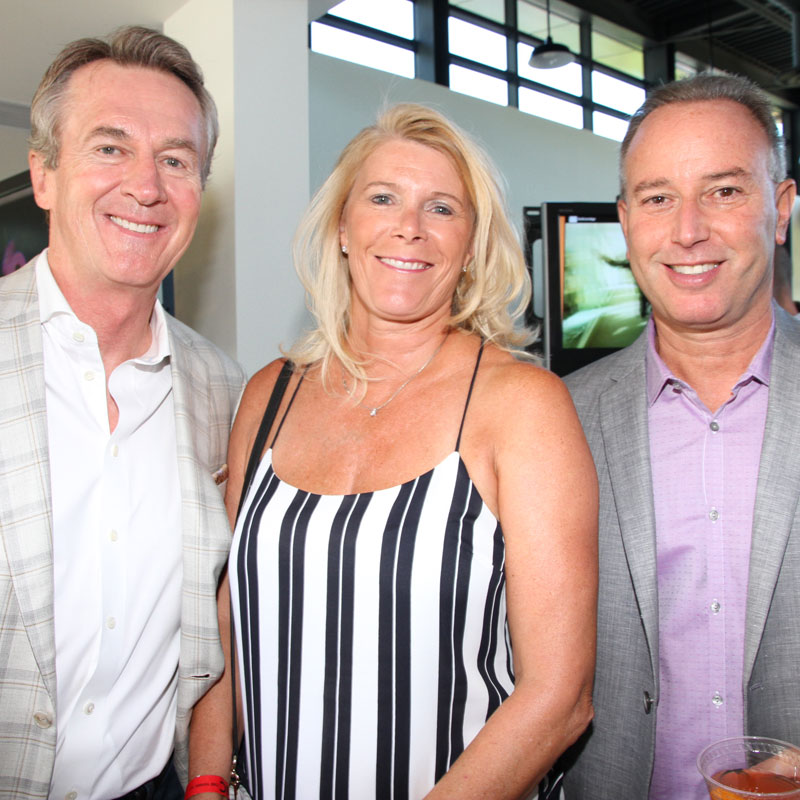 Guests were treated to an assortment of provisions from our generous food sponsors, including Gourmet Burger Co., 10tation Event Catering, Holts Café, The Mighty Cob, Lollicakes, Gelato Fresco and Pizzaville, as well as drinks courtesy of our sponsors Evian, Crystal Head Vodka, wine from Karlo Estates and beer from Mill St. Brewery. 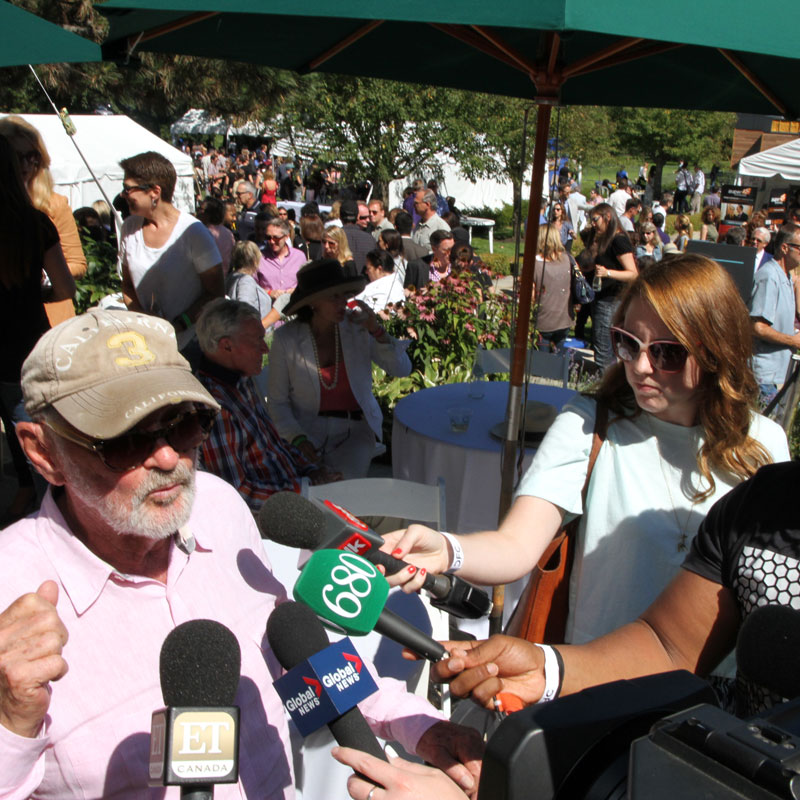 Thanks to all who came out to the 2014 CFC Annual BBQ Fundraiser and all who gave us your support to make this year’s BBQ a successful and memorable event.