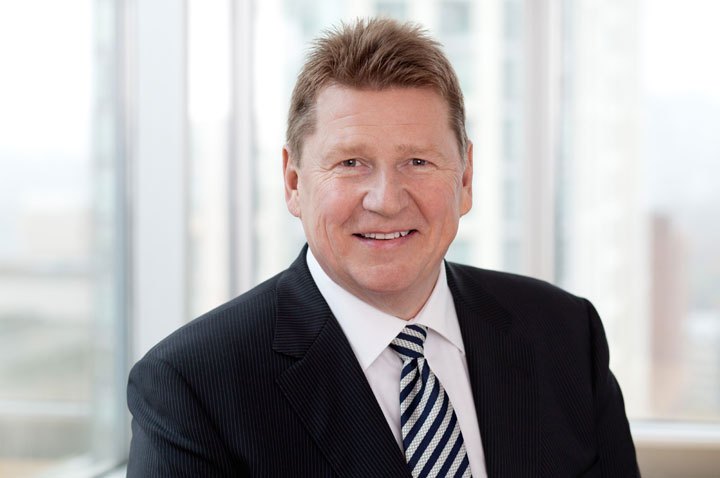 The CFC is saddened to learn of the passing of Paul Robertson, Executive Vice president of Shaw Communications and President of Shaw Media after a courageous battle with cancer. Paul was a well-known and respected figure in the Canadian media industry and a former member of the CFC Board of Directors (2006 – 2011). “We are so grateful for Paul’s passionate contribution to the CFC, said Slawko Klymkiw, CEO, CFC. “His generosity of time, wisdom, expertise and wonderful sense of humour will be remembered by all of us who had the pleasure of serving with him.” Our deepest condolences to his wife Carole and his daughter Danielle.

Board of Directors CFC NEWS