In recent years, the level of student participation in STEM (science, technology, engineering and mathematics) education in Canada has been low. The Canadian Council of Chief Executives indicated that in 2004 to 2007, only “10-13% of all newly granted university degrees were in science disciplines (life sciences, physical sciences, mathematics, statistics and computing) and 8-9% were in engineering-related fields (engineering and engineering trades, manufacturing and processing, architecture and building).” This is a problematic trend, as a recent article in Quartz argues that the study of STEM subjects teaches the widely applicable skills of creative problem solving, pattern recognition and abstract reasoning. This has linked STEM education to “success not only in STEM fields, but in many other disciplines and even among many of the world’s most wealthy and powerful people”.

To tackle this issue head-on, on Thursday, July 24, Google Canada hosted Google Geek Street in the Distillery Historic District, and transformed the space in to a fair full of scientific and technological wonders to promote the study of STEM subjects and their exciting discoveries to young children.

The CFC Media Lab was on-hand to showcase the following ideaBOOST alumni companies:

Google Geek Street was an eventful day for the CFC Media Lab and the thousands of children who attended. We are excited to see what innovations will come from these future STEM experts. 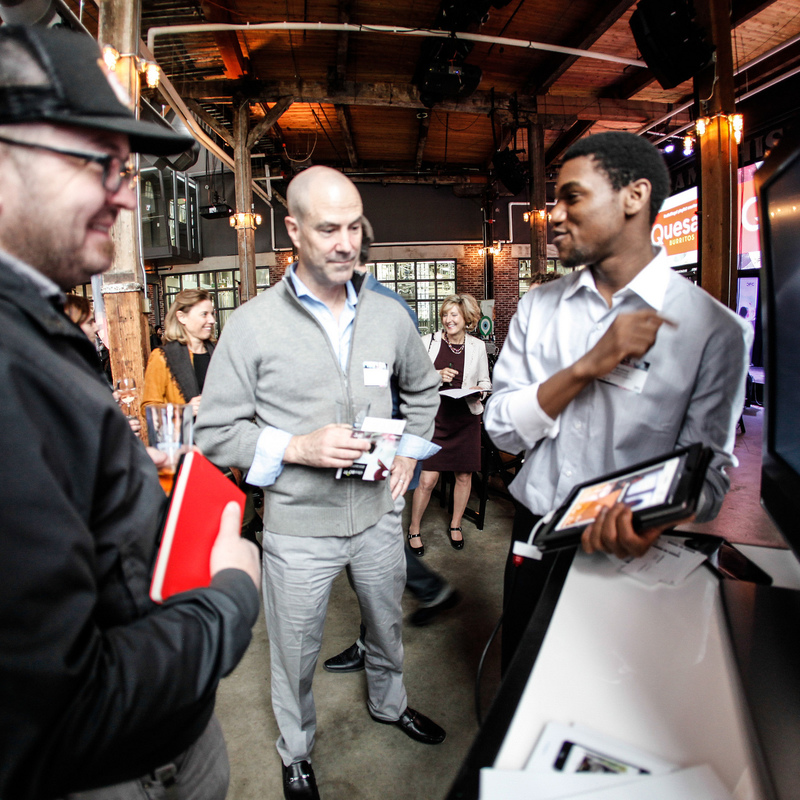 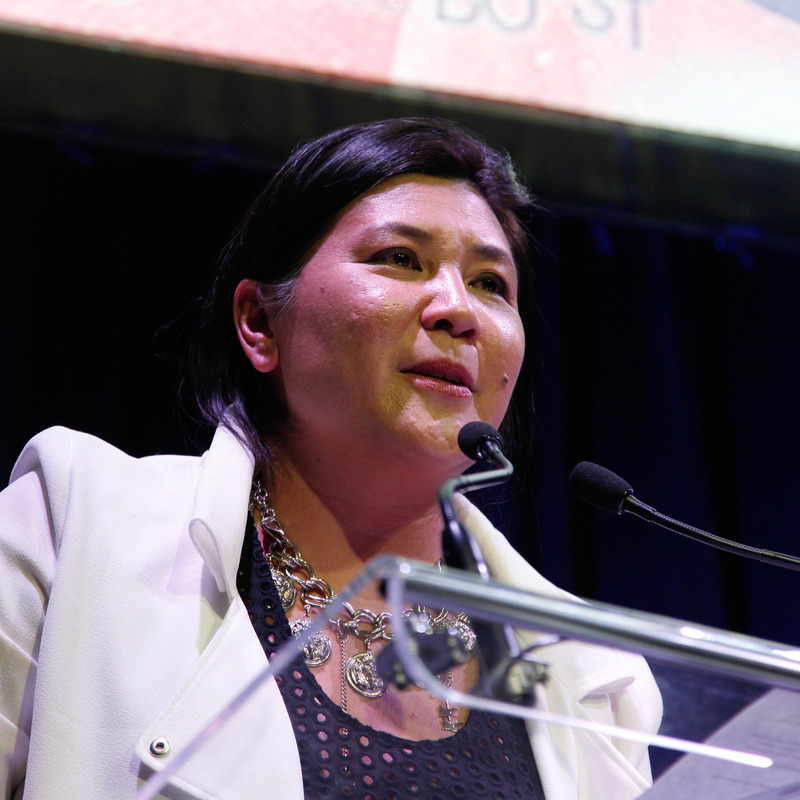 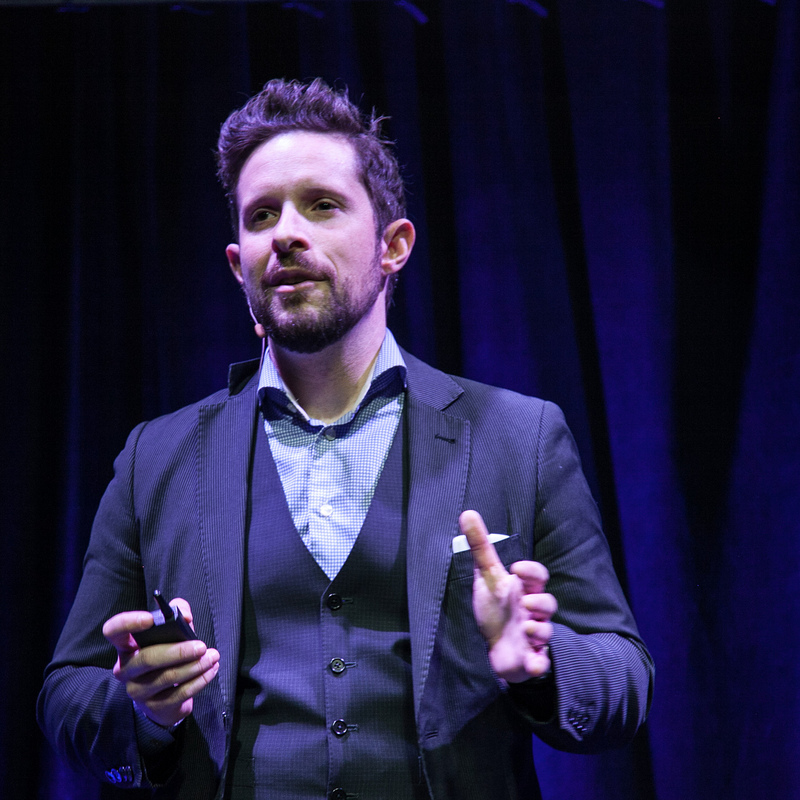 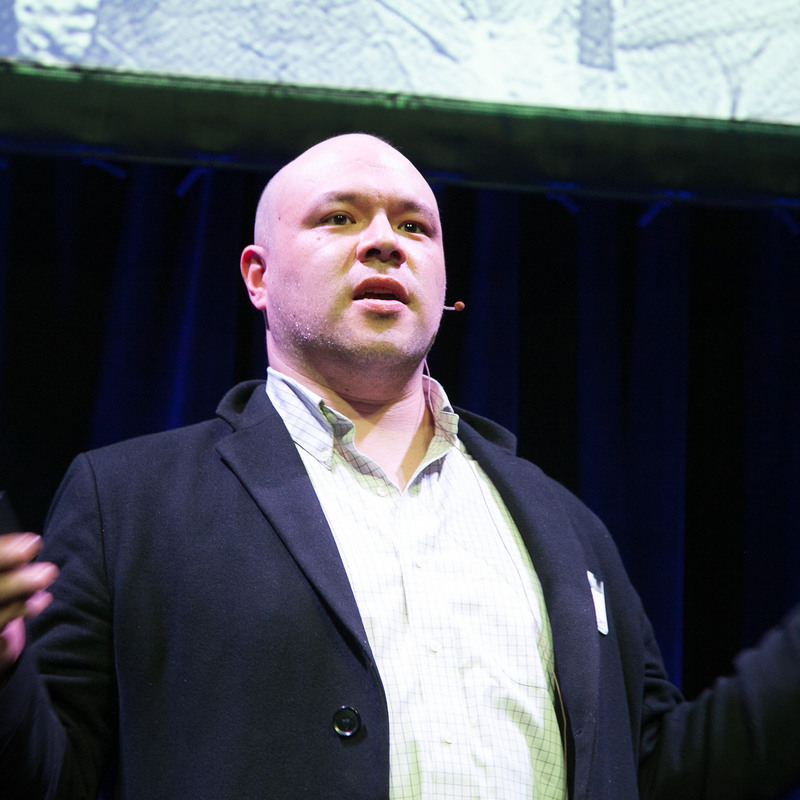 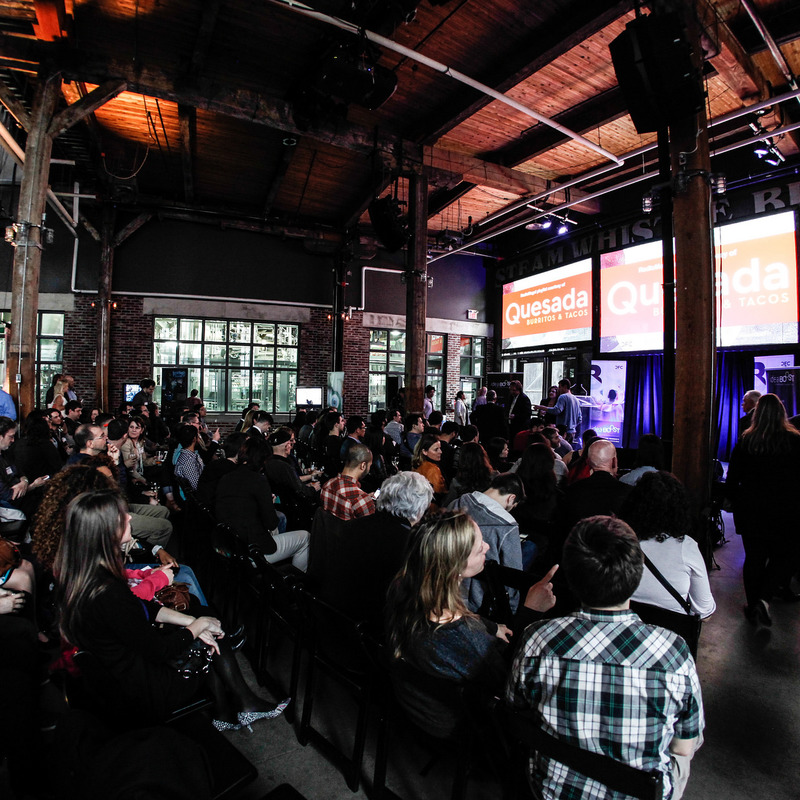 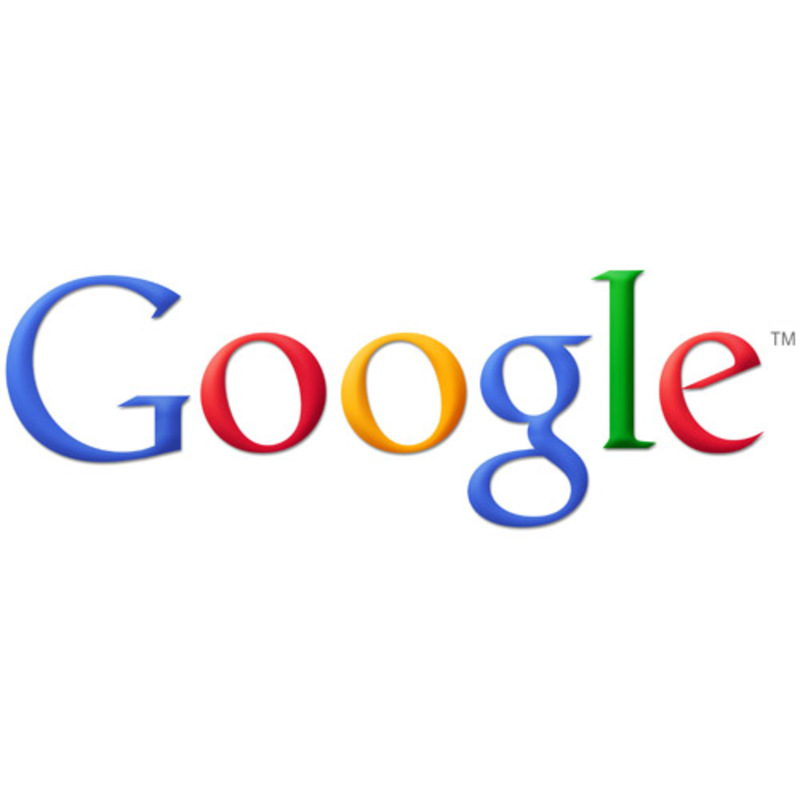 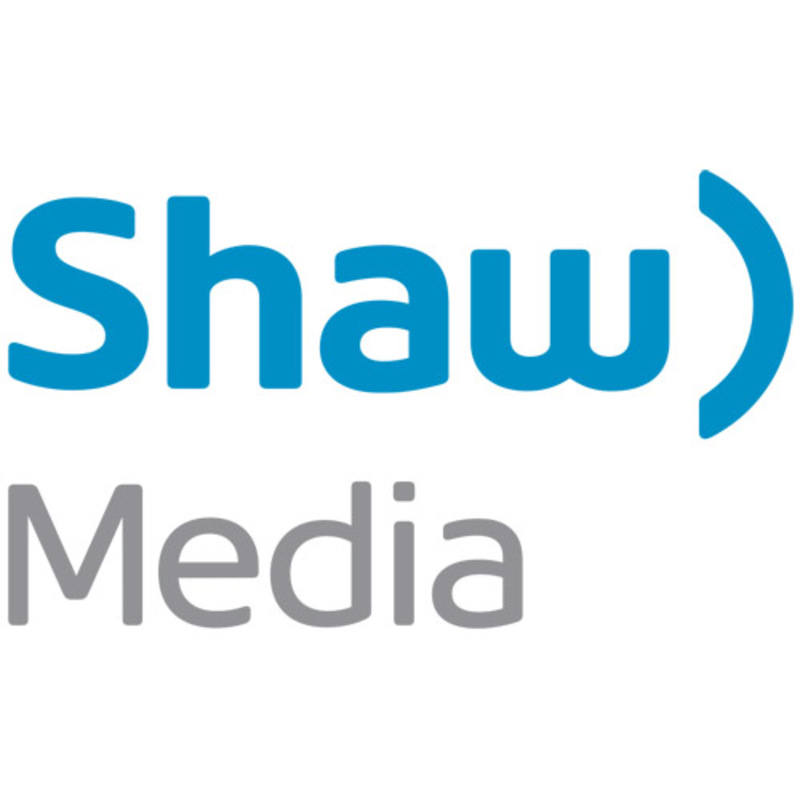