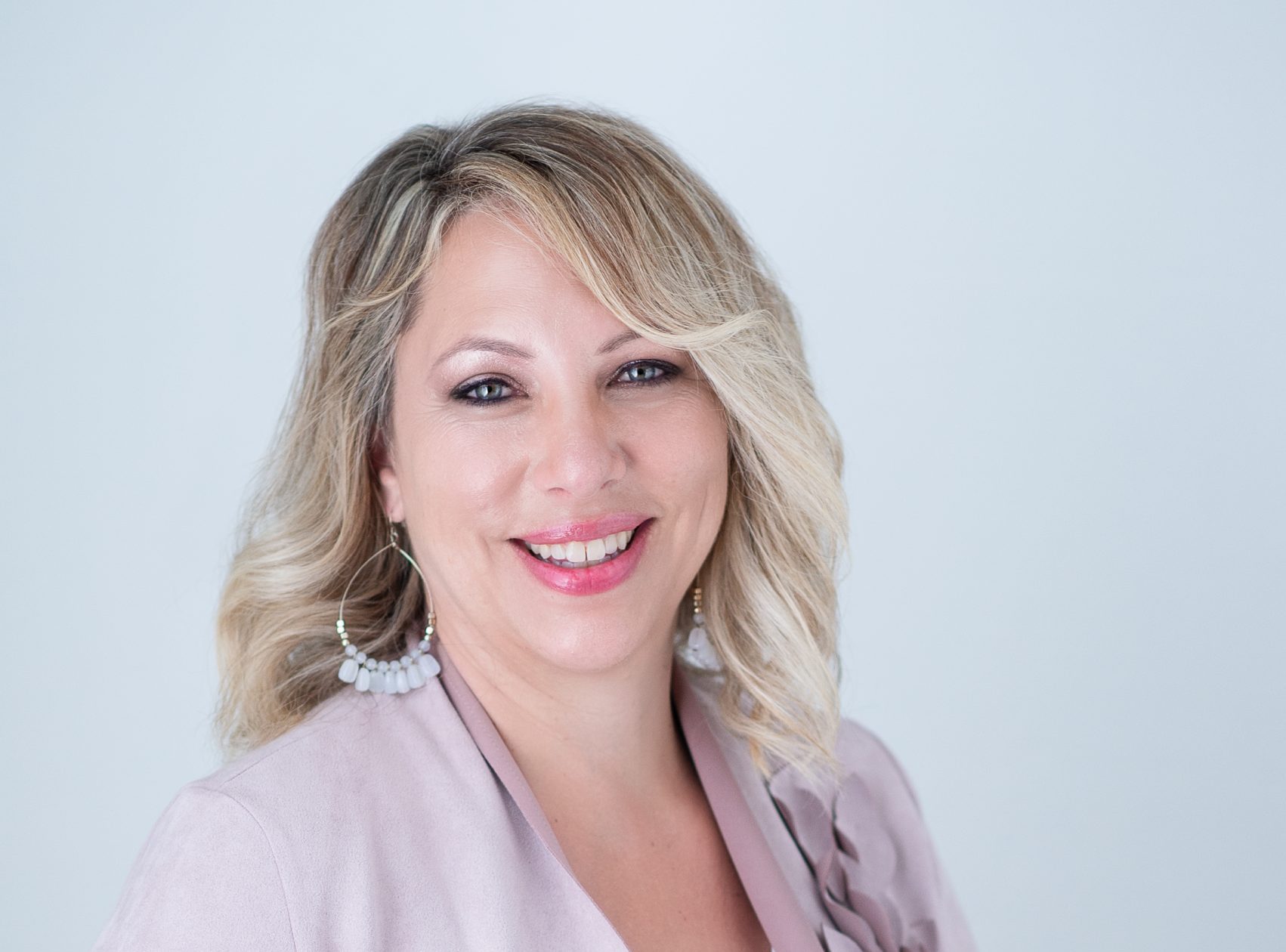 Imagine this: It’s May 2020. You are in the middle of lockdowns and stay-at-home orders caused by the novel coronavirus. There is no vaccine yet, and much of your life is online — especially on Zoom.

In one such Zoom meeting, you start seeing what speakers are saying appear at the bottom of the screen. They’re being typed by one of the participants in the call in real-time.

The text you are seeing is called a closed caption. Closed captions aren’t always typed out by volunteers. Sometimes it’s automatically generated and sometimes it’s done by artificial intelligence (AI), but the accuracy of such services vary. For real-time transcription, ideally these captions are created by employees of companies that provide closed captioning — companies like Closed Caption Services (CCS).

CCS is a Canadian family-owned business whose mission, according to its president Brooke Woboditsch, is “to build better accessibility in media.”

This mission has gained momentum over the past year and a half as around the world, organizations and communications have moved online during the global pandemic.

Says Woboditsch: “By the time fall 2020 came around, I would say we must’ve had over 30 new clients in those last six months … There was a massive rush for people to put their businesses online — especially a lot of businesses where there’s multimedia content [like] film festivals, educational institutions, artists’ presentations and talks, museum exhibits.”

Woboditsch’s father Larry Gavin was a broadcaster, and Woboditsch grew up helping her dad in his work.

Woboditsch, who is Indigenous and was adopted at birth, also dabbled in television production in her late teens and early twenties. Working at the Aboriginal Peoples Television Network (APTN), she learned more about her Indigenous culture and history.

She said it was “always the plan” to take over the company from her father one day.

“We didn’t discuss transition or the future of the company. It was just that I was ‘the future’ and the company would go to me someday.”

That day came in 2016. With the decline of her father’s health and after 10 years as the general manager, Woboditsch took over as president of CSS.

Come 2020 Woboditsch would be called on once again to lead a company. Only this time, it would be in the middle of a pandemic while the world — still not accessible — was moving online.

The Business Case for Closed Captioning

Disabilities occur when people who have impairments confront inaccessible environments, prejudiced attitudes, or other situations where their needs for participation are not met.

According to the Accessibility for Ontarians with Disabilities Act (AODA), different types of disabilities include but are not limited to mobility, vision, and hearing impairments, visible and invisible disabilities, episodic disabilities, intellectual and learning disabilities, neurodivergence, chronic illnesses, mental illnesses, and limb and facial differences.

According to a 2018 article by the Web Accessibility Initiative, at least one billion people, or 15 per cent of the world’s population, have a recognized disability.

In Canada, a 2017 estimate by Statistics Canada found that 6.2 million Canadians have one or more disability, with disabilities related to pain, flexibility, mobility, and mental health being the most common disability types.

Captions play an important role in improving digital accessibility for people with disabilities and those who do not speak English as their first language or are not comfortable doing so.

Captions refer to text on a television, video screen, or other visual display that transcribe oral speech or dialogue as well as capture background audio. Captioning increases the accessibility of media for a variety of people — including people with disabilities and people who speak different first languages — by communicating all audio sounds that may otherwise be missed by some viewers, including sound effects and other non-speech elements.

Along with helping businesses interact with existing customers who may be people with disabilities, Woboditsch says closed captioning in particular also helps businesses expand their audiences by capturing new customers.

Disabled Canadians are estimated to control $6.9 trillion in annual disposable income and more than seven million Canadians report their mother tongue is neither English nor French.

CCS believes that high-quality accessibility services help to increase the reach of your content to at least 10 per cent of your audience.

An article from UK-based Zen Elements from earlier this year says that three in four disabled people and their families have walked away from a UK business citing poor accessibility and/or poor customer service.

In a similar vein, a 2019 survey by Scope, a UK-based charity trying to improve digital accessibility, found that half of the people surveyed who experienced problems buying goods or services through a website, app, or in-store machine did not purchase the product. Another 48 per cent found a different provider and purchased their products elsewhere.

Captioning also helps businesses meet compliance standards like those put forth by the Canadian Radio‑television and Telecommunications Commission, which require that 100 per cent broadcast content must be captioned and that Primetime shows be audio described, and Bill C-81, which is an act to ensure a barrier-free Canada.

The bottom line, Woboditsch says, is to normalize accessibility as an essential part of providing high-quality and equitable services to all audiences.

”We want people to think of accessibility when they’re putting any content out there. If I’m going to have a meeting, if I’m going to sell a product — whatever my business is [doing] online.”

“Entrepreneurship can be a lonely place; you’re alone in your world when you’re at the top and it’s hard to ask advice from the people who are working for you,” says Woboditsch. “It’s hard to be vulnerable or show doubt, even though I do … to be able to have some people who have a variety of experiences in different areas of business, whether it be financial management or feminist business models, things like that.”

But the Fifth Wave accelerator program was different from the other entrepreneurship programs she’s been a part of in that it gave her the opportunity to take a second look at her business and figure out “where it is in the world today.”

“I really asked myself, what do you want in life? And then I worked backwards to how I [was] going to get there with my business.”

For Woboditsch, the need for increased accessibility is clear: her company gained over 30 new clients in the first six months of the pandemic, 99 per cent of whom have become returning clients.

The support she has received from the accelerator program has ultimately helped her move towards a future where high-quality accessibility services are provided to underserved communities.

“I want people to remember that there’s a wide variety of people out there who use various forms of accessibility services, more than just the ones that I’ve been talking about today. American Sign Language (ASL) is one of them, and multiple languages as well,” Woboditsch says.

“I want accessibility not to be driven just by compliance or doing it because we have to. I would like to see a world where people are choosing to provide high-quality services that improve accessibility.