ALUMNI STEP INTO AUTUMN WITH NEW AWARDS AND ANNOUNCEMENTS


This October, CFC alumni made headlines with films like Wildhood, Learn to Swim, and Quickening screening as part of VIFF. Plus, Indigenous alumni continue to shine with screenings at ImagineNative where we saw appearances by Devery Jacobs, Jennifer Podemski, Danis Goulet, and more! The excitement continued throughout the month when CFC learned that our alumni earned 7 big wins at the Directors Guild of Canada Awards. Read on for the latest alumni news and updates, and be sure to check out our watchlist for the latest binge-worthy content.

CFC alumni were once again featured prominently among the nominees for the annual Directors Guild of Canada Awards, which took place virtually on October 23, 2021. This year, we saw 7 alumni take home DGC awards. See below for details.

OUTSTANDING DIRECTORIAL ACHIEVEMENT IN MOVIES FOR TELEVISION AND MINI–SERIES 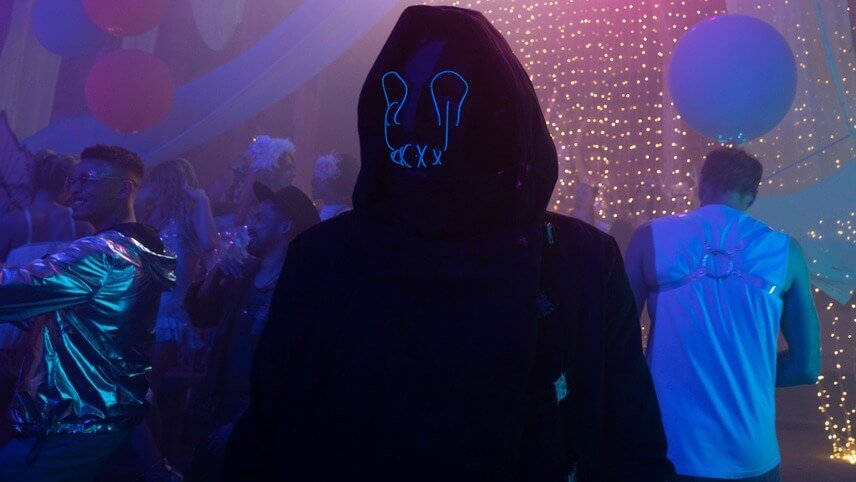