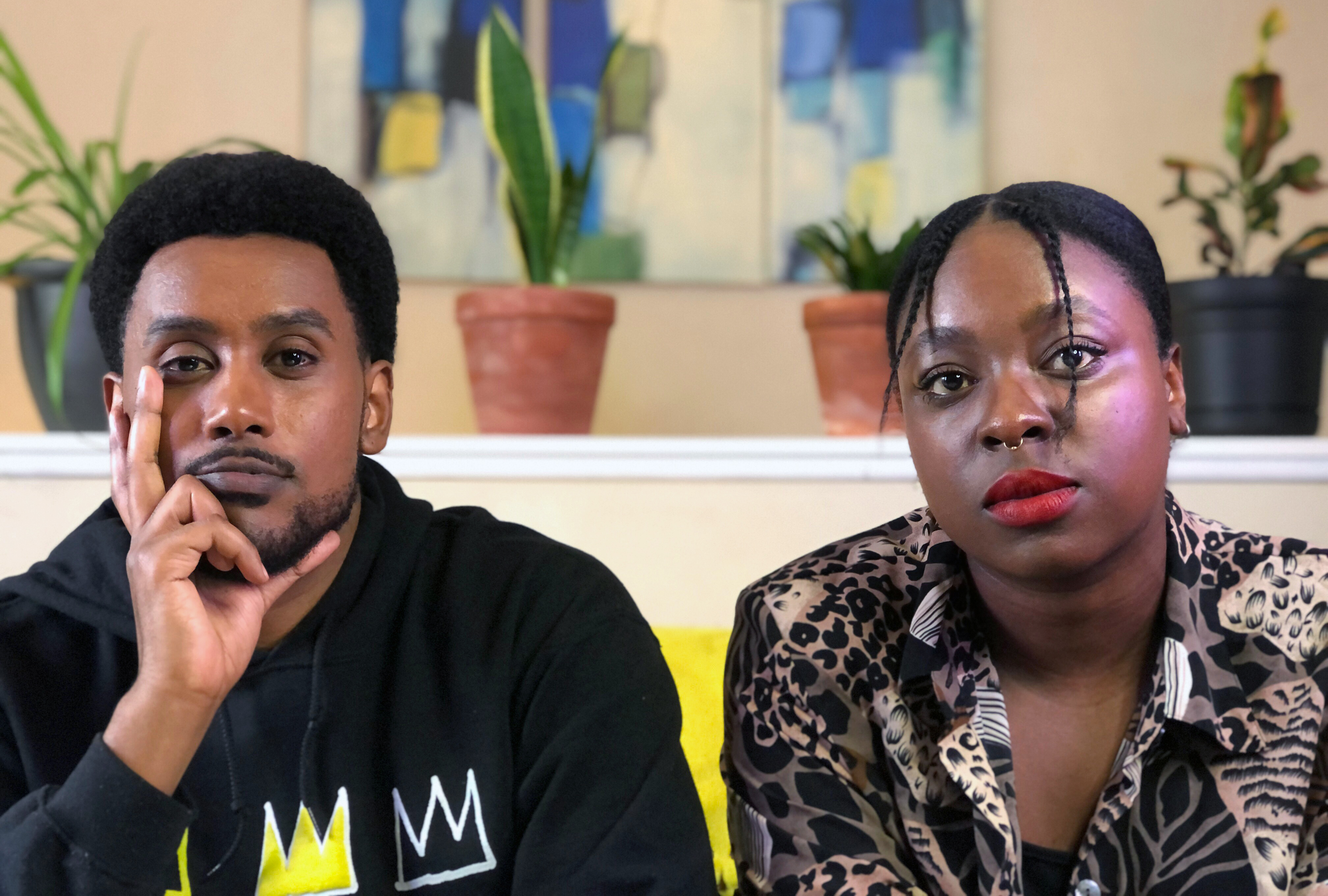 Toronto native Araya Mengesha is on the rise, using his creativity, talent and passion for civil liberties and human rights to tell the stories that matter. The CFC alum is quickly gaining the attention of the Canadian screen industry with his ever-growing list of credits, his unapologetic stance on racial injustice, and his steadfast support for the Black Lives Matter movement. Since completing the CBC Actors Conservatory in 2018, Araya has continued to wow audiences with performances in hit series like Netflix’s Tiny Pretty Things, Anne with an E, and Hemlock Grove, as well as on homegrown favourites like Saving Hope and Hudson & Rex, among others.

CFC recently caught up with the actor-filmmaker to discuss his latest venture and directorial debut—DEFUND. The short film will make its world premiere on September 11, 2021, as part of the 2021 Toronto International Film Festival’s Short Cuts: YYZ Edition. DEFUND follows twins played by Araya and Khadijah Roberts-Abdullah as they navigate their own and each other’s complex responses to both the lockdown and the fight for racial justice. Read more in the spotlight below.

CONGRATULATIONS ON YOUR SHORT FILM, DEFUND, GETTING INTO TIFF. CAN YOU TELL READERS A BIT ABOUT THE FILM AND THE INSPIRATION BEHIND IT?

Thank you. DEFUND is a short film co-written/directed/produced/starring Khadijah Roberts-Abdullah and myself. It follows the day in the life of millennial twins who live together during the pandemic, as they try to navigate their complex responses to both pandemic life and the Black Lives Matter uprisings in the summer of 2020. It was inspired by our lives as Black folks that are roommates and were wrestling with the exact same challenges that the brother and sister do in our film.

WHAT DO YOU HOPE TO ACCOMPLISH WITH THIS FILM?

We want to contribute to the larger conversations around Black Lives Matter. There are so many different important conversations happening right now and social media can give us immediate access to so much at once, that it can be overwhelming. Film requires you to sit with something, even if it’s for 14 minutes, like in the case of our film, and if we did our jobs right, then the emotional impact will resonate for much longer. We experience life in a multitude of ways, so we want to approach this conversation in the way that we experience our lives: full of comedy, drama, and more often than not more questions than answers.

WHAT KIND OF RESEARCH AND/OR PREPARATION WENT ON BEHIND-THE-SCENES FOR THE MAKING OF DEFUND?

The research for this was our entire lives up until the making of this film. It’s all of the conversations we had with our family and friends. There’s a piece of the film that was pulled from the Black Lives Matter Toronto’s former List of Demands. The goal was to use the film to amplify what we were feeling and hearing from ourselves and others. 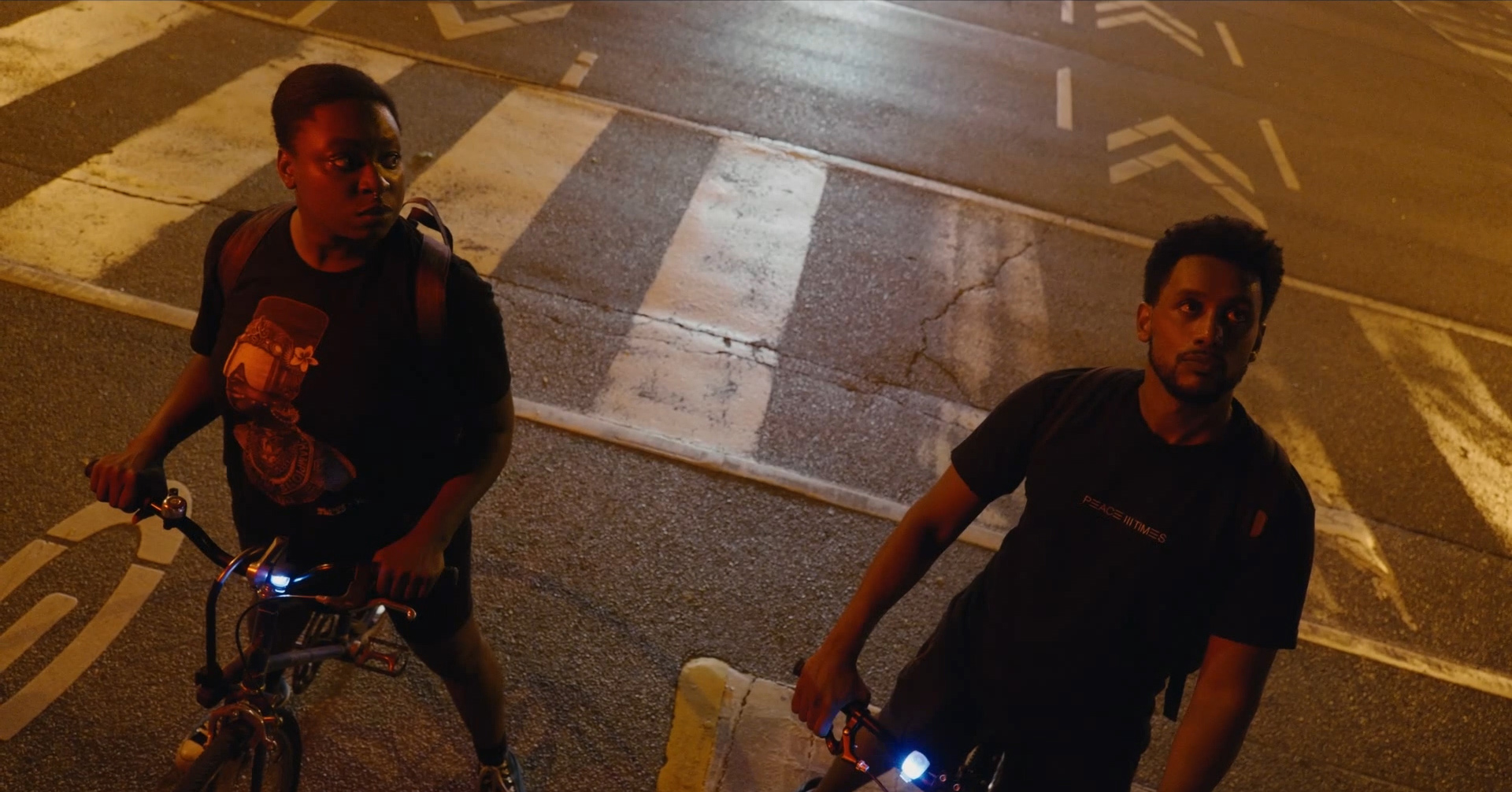 WHEN WAS THE MOMENT YOU REALIZED THAT YOU WANTED TO TURN YOUR ACTIVISM INTO ART THROUGH A SHORT FILM?

I think for me specifically; activism and art are intertwined by the nature of who I am. My parents immigrated to this country from East Africa to the intersections of how I exist in this country as a Black man take on many forms. Even if I tried to make something that was in no way political, who I am and what I’m looking for the world to be for those like me will always shine through in some way—regardless of what form the art comes in.

THE END OF THE FILM WAS VERY INTERESTING BECAUSE IT SHOWS US THAT WHILE THE TWO OF YOU ARE PASSIONATE ABOUT RACIAL INJUSTICE AND POLICE BRUTALITY, YOU BOTH HAD A DIFFERENT STANCE ON IT. CAN YOU ELABORATE ON THAT?

We chose to cast ourselves as twins because we wanted to explore what it means to be in allyship with others. Especially, when activism is something that a person is just beginning to discover for themselves. Even these two people who could not possibly be more in-synch with each other, and have been pointing at the same problem, come to realize that they may not see the solution to the problem in the same way. This doesn’t stop them from pressing forward, but hopefully, it means that they begin to invest in the more complex work of how to move forward together.

WHAT MESSAGE OR ADVICE CAN YOU GIVE TO CREATORS WHO WANT TO TAKE ACTION AGAINST RACIAL INJUSTICE USING THEIR ART?

Just start. Whatever it is that you are moved to write or visualize or give voice to – just begin. And find collaborators; our film was 100% an act of community from the beginning, an offer of equipment and skillset, led to an invitation to create, which turned into a welcoming of different voices to help realize the vision. We are all stronger when we have a community that’s willing to invest in each other. 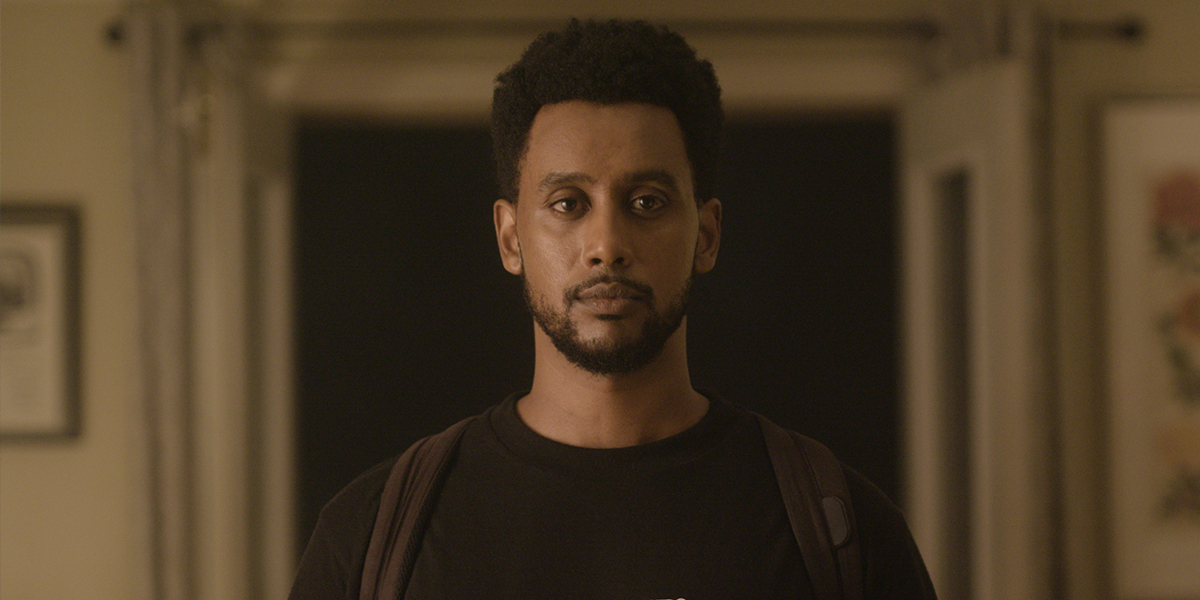 SINCE GRADUATING FROM THE CFC, WE’VE SEEN YOU TAKE A RANGE OF DIFFERENT PROJECTS AND ROLES WITHIN THE SCREEN INDUSTRY - FROM YOUR ROLE ON THE NETFLIX HIT SERIES TINY PRETTY THINGS TO NOW DIRECTING YOUR OWN SHORT. WHAT ARE SOME OF THE TAKEAWAYS FROM THE CFC THAT YOU BRING TO YOUR WORK AS A CREATOR?

My biggest takeaway that I hold onto now as a creator; is that you can’t wait for anyone to discover your brilliance. I think, as an actor, there’s a part of me that is always waiting for someone else’s validation to secure the kinds of jobs that might elevate my career; but as I write, I’m beginning to envision a career where I’m the source of validation, I’m the one who writes the roles that propel me forward. The first thing that I wrote and had produced was my CFC close-up project, which has now evolved into the first draft of my first feature film. If I wasn’t at the CFC and had made it clear that this is the kind of path I want to be on, that story may never have existed.

WHAT IS NEXT FOR YOU?

For more news and updates on Araya, follow him on social media here.