Alumni continue to shine with a long list of new projects and announcements this June. This month, we saw CFC creators take home awards, premiere films at festivals, and launch exciting new ventures. Plus, we have a collection of films and TV series to add to your watchlist this summer. Read on for the latest updates on CFC alumni.

I Am Syd Stone 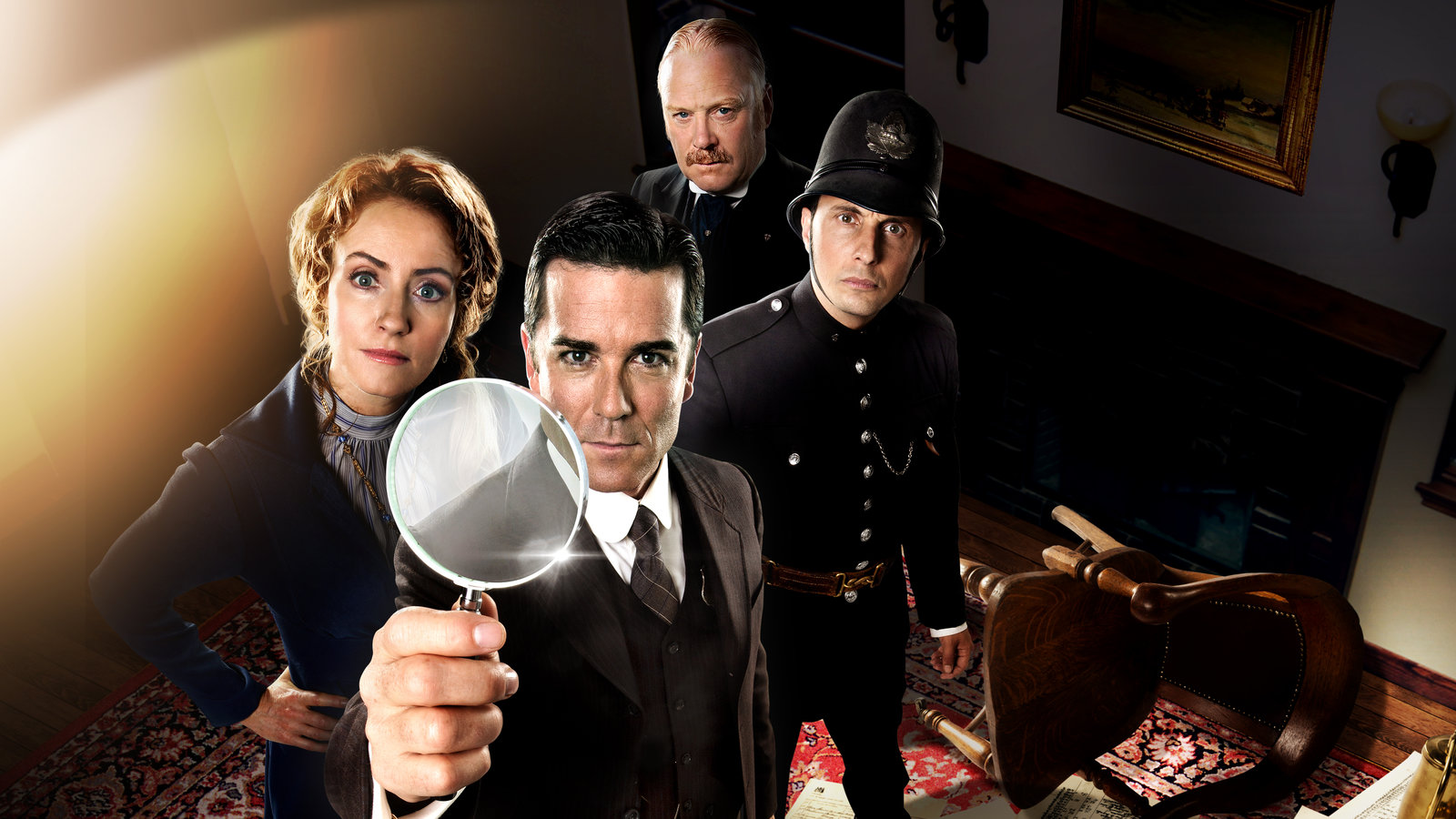