This essential film program – comprised of four separate labs for directors, producers, writers and editors – launched in 1988 and has been central to the CFC ever since. It continues to elevate the next generation of creators and industry leaders who are redefining how Canadian stories are told onscreen and experienced by the rest of the world. The program would simply not be possible without the generous support of our wonderful partners and supporters. As part of an ongoing Supporter Spotlight series, we will be profiling some of the key supporters behind The Norman Jewison Film Program – beginning with one of its Lead Supporters and committed CFC partner, Shaftesbury. Learn more about Shaftesbury and their support of The Norman Jewison Film Program in the spotlight below. 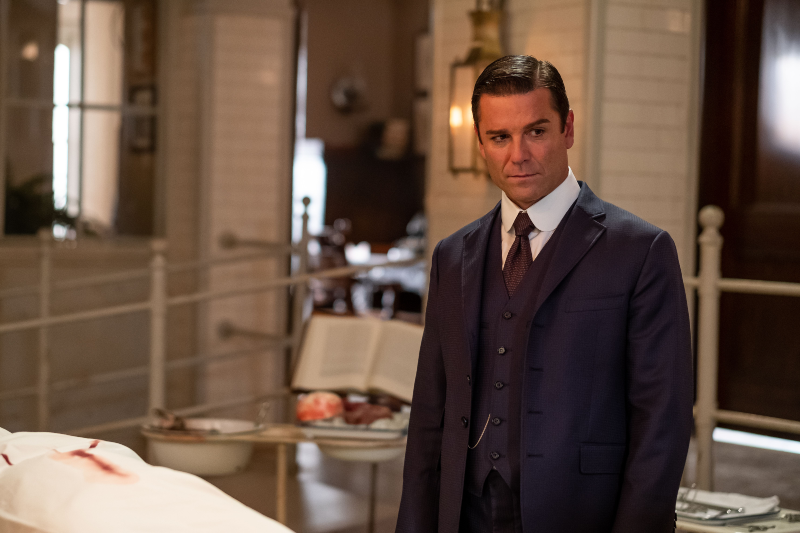 First of all, the Film Program has Norman’s name on it – the man whose vision and perseverance started the CFC. He believed in Canadian filmmakers and wanted to ensure that they made it to the global stage. So many talented filmmakers have come through the Film Program – to name a few – Clement Virgo, Brad Peyton, Sarah Polley, Jen Holness and Kathleen Hepburn. For Shaftesbury, it is important to ensure the Program’s future and Norman’s legacy.

What does Shaftesbury hope to achieve with your sponsorship of the Norman Jewison Film Program?

To give the next generation of filmmakers an opportunity to advance in their careers. As an alumna of this Program, I can attest to how truly impactful the CFC was on my career. Perhaps if I had not attended the CFC, I may not now be leading a major Canadian production company. As a company, we want to “give back”, dare I say, it’s our obligation to “give back” to the next generation of filmmakers, so that they may have similar opportunities and continue to represent Canada and our stories globally.

Why is Shaftesbury committed to supporting and empowering Canadian creators and content?

It’s our turn now, as an established company, to give back, to mentor, and to support the opportunities that the CFC can provide creators. It’s vitally important that we support our Canadian storytellers to ensure that they are strong and the best they can be as they share their stories globally. And vitally important that racialized storytellers have access to the CFC. I was very pleased that the 2021 Film Program had 18 residents – 14 of which were BIPOC.

How would you describe Shaftesbury’s relationship to the CFC?

As an alumna, I have a strong connection to the CFC. I was there in the second year of the Centre. I know how it completely changed my career. And I hear this same sentiment from people who have come through the various programs that the CFC offers. I was invited about 15 years ago to join the CFC Board, and now I am its Chairman. It’s a wonderful full circle.

How do you approach creating Canadian content that has global commercial potential?

I don’t know that you ever know if any show will resonate with people around the world when you start out. You hope for that, and you do your best to create great content. Then the show is released, and sometimes, it resonates globally. Murdoch Mysteries is one of our shows that has found that global audience. I am not sure that 18 years ago I would have said that a series about a police detective set in the 1900’s Toronto, would be a global hit. You just never know. 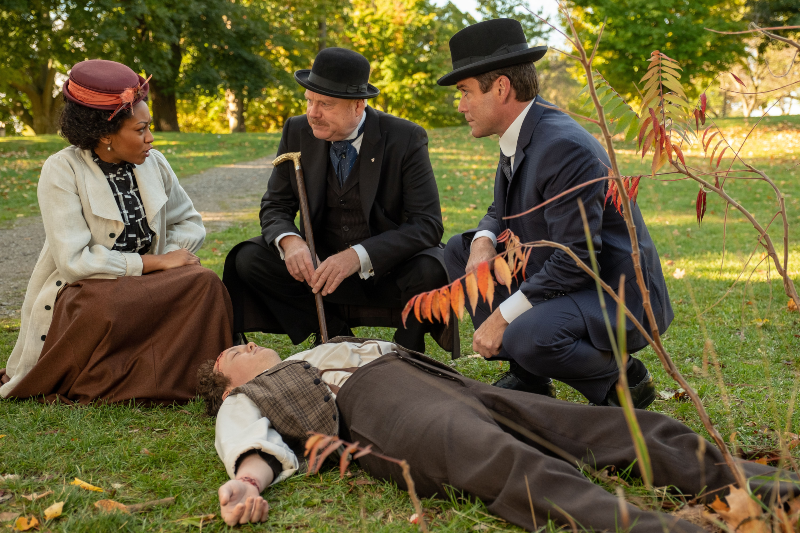 How does Shaftesbury approach risk-taking and innovation?

We look at content as the centre of a wheel. From that centre, there are extensions – different ways to connect with your audience. In the early days, it was a website, and now, it could be a podcast, or live events, or an AR experience. All of these extensions are on top of the costs of creating the initial content. That’s a risk. It’s what we have to do: innovate.

AR and VR content is something that Shaftesbury has been producing. Initially we produced a “choose your own adventure” VR horror experience to go alongside our series Slasher. We are now about to launch an AR experience for both Murdoch and Hudson & Rex. I see a world where story content lives in a AR/VR world. 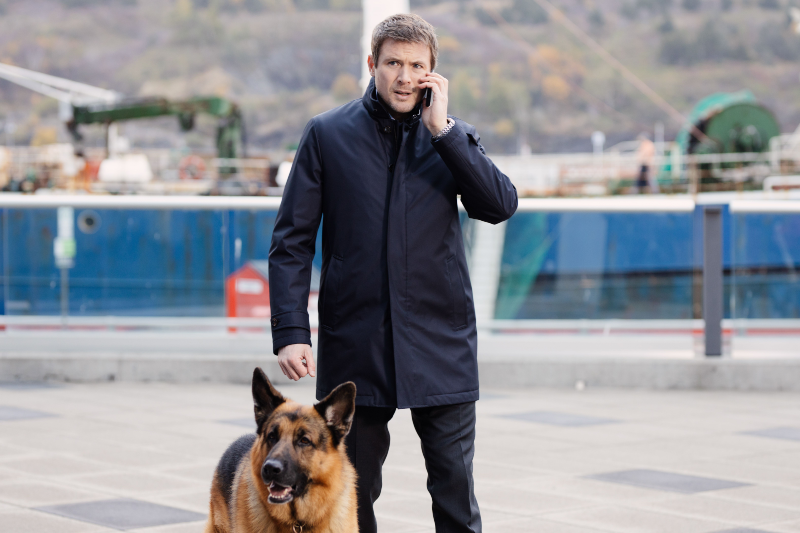 What Shaftesbury production should everyone watch and why?

How do you pick which of your children? Watch them all - they’re all different. I am proud of all of them. 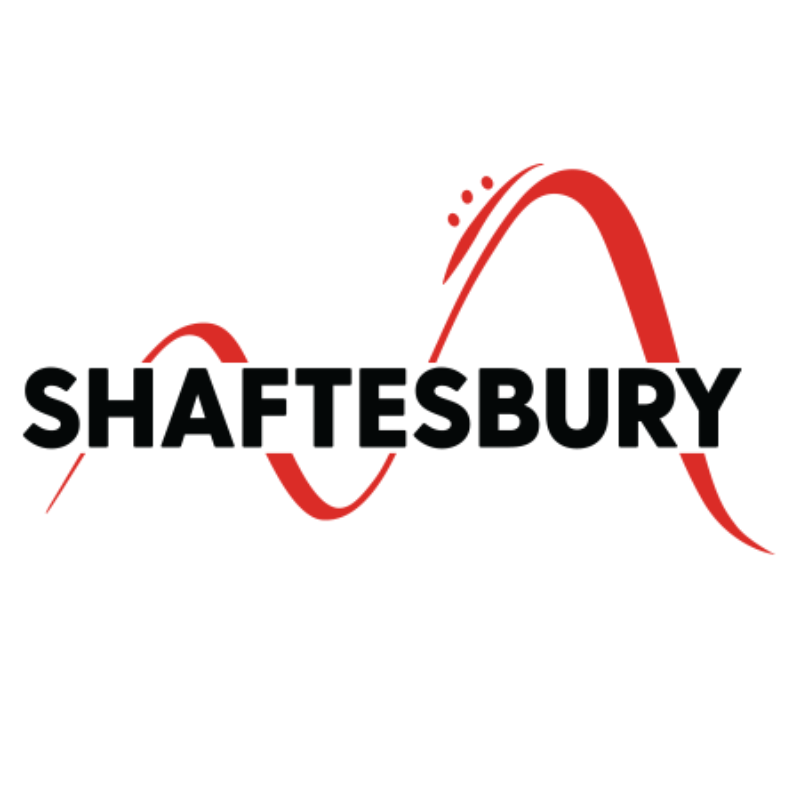 See All
Help the CFC remain a place of beginnings. Donate Now.

Close Up: Christina Jennings and Shaftesbury