August saw a number of exciting industry updates for CFC alumni, including the election of the first female chair of the DGC Ontario, as well as funding from Telefilm Canada for alumni projects through their Production Program, Indigenous Stream and Talent to Watch Program. This month, we were also pleased to see that several alumni projects will participate in TIFF 2020 and other upcoming Canadian film festivals. Read on for the latest updates, as well as new alumni films and series to start watching. 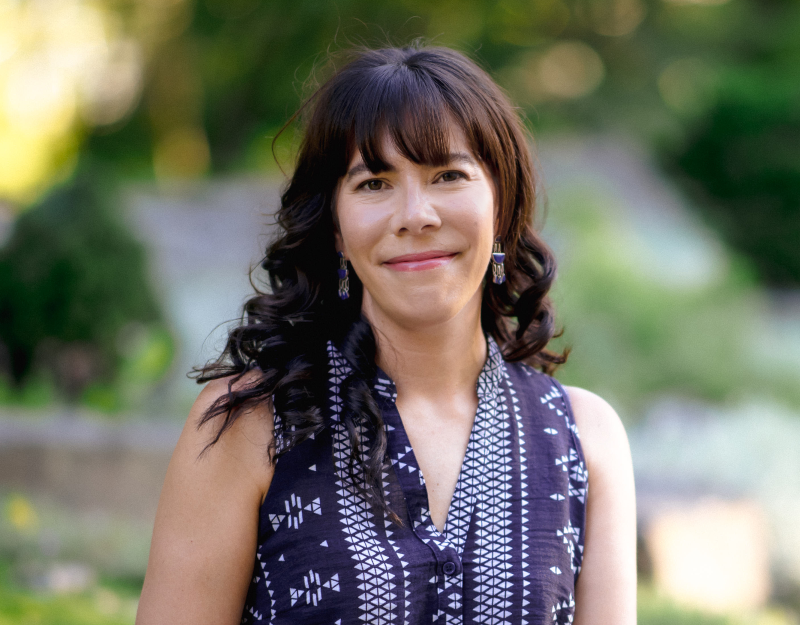 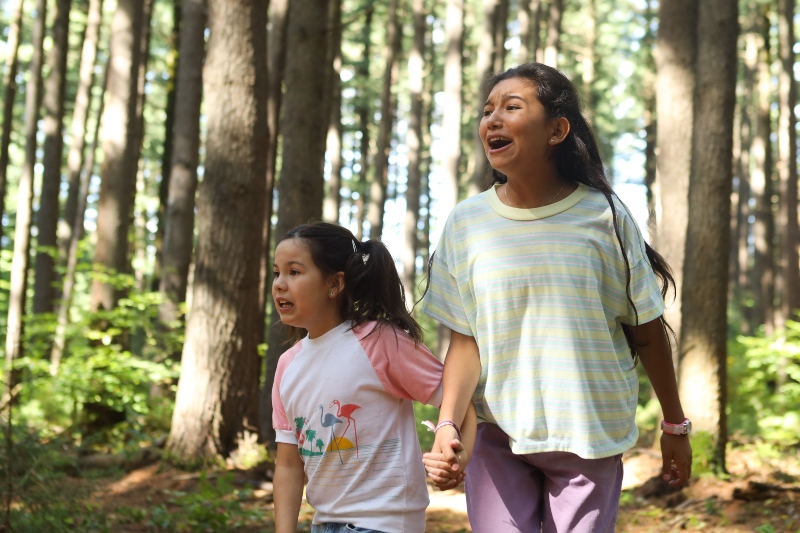 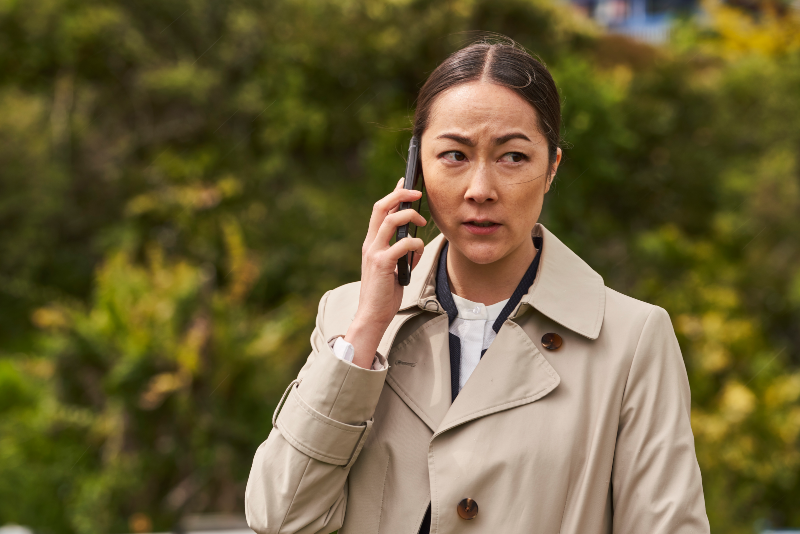 Emily Piggford in 'The Sounds'