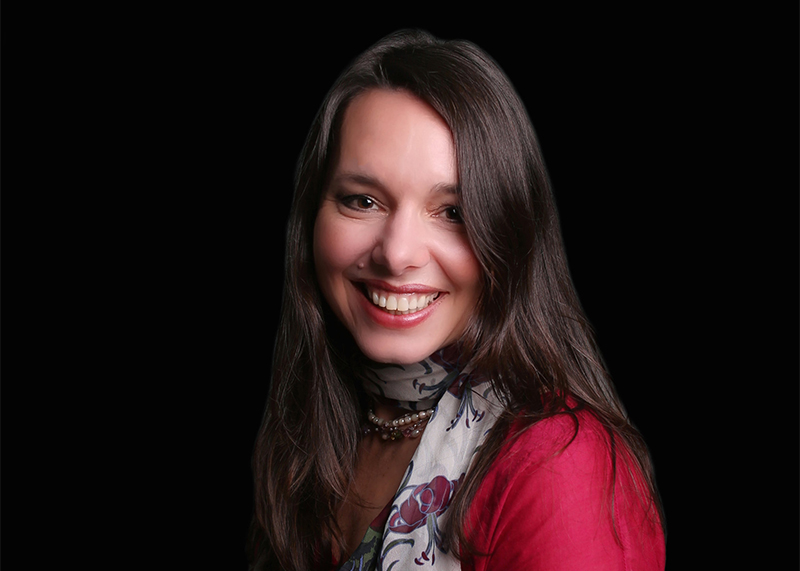 Lindy Ledohowski was on a conference call when an “angel investor” started screaming at her. He was furious because she had declined his offer to buy stock in her company, Essay Jack, after she realized she had enough friends and family eager to invest in her company.

“It was absolutely insane,” the CEO recalls during our Zoom interview, using her hands to animate the wild story. “Shouting is not a way that I would ever invite you to invest in this business.” She characterized him as a tech “dude” so “ full of his own self-importance,” he thinks budding entrepreneurs such as Ledohowski should be groveling for their support.

This incident earned her a reputation for being “prickly” in her business relations, although her cheery attitude recounting the incident makes it hard to believe. Clearly, she has no problem with that label, even embraces it as a woman navigating the fiercely male-dominated start-up tech industry.

“One of the great things about turning 40 is that you care less about those things,” she says. “I know that the people I care about, my friends and family, if they decide that they don’t like me or I’ve done something wrong, I’ll take that very seriously. But you know, strangers or randos, I don’t care.”

It surely helps that Essay Jack has caught the attention of edu-tech investors and won a bushel of accolades and awards. The software program she helped develop provides tips, tools and video resources for writing essays. She came up with the idea after spending years as a university professor teaching students who were incredibly intelligent, but struggled writing essays. “Essay Jack provides that structure so that you can start writing,” she says, “writing faster and with greater confidence, and going from ‘I have lots of ideas’ to now ‘I’m refining and spell checking my ideas.’”

Instilling greater confidence is a key component, according to Ledohowski. “There is a crisis, especially at the higher education level, with confidence, anxiety, feelings of inadequacy.” She says the program can reduce that suffering by offering tips and techniques so students feel encouraged and empowered to write faster and better.

The application can help any student improve academic writing, but is especially useful as a remedial tool, for those who did not grow up studying in English and last-minute starters as the program provides 24/7 support.

Her company, which launched in 2015, had 12,000 users in 2018 and more than doubled to 30,000 this past spring. During the pandemic lockdown, from March through May, as universities and colleges went online, usage soared by 50 percent, with users around the globe and B2B distributors in Australia, Asia and Canada. And the ceiling is still far off.

Individuals pay $9.99 a month for the service or $99 a year, while bulk buyers such as institutions can lower the per-person fee. The typical user is a keen university student who is willing to put in the work to improve writing skills. Ledohowski says that while the platform is gender-neutral, based on anecdotal data, there are more female users than male. And buyers are more often mothers, who are key decision makers in their children’s education.

The company also skews female, with all the senior positions occupied by women. “When you have a large number of women decision-makers working together, there is a great degree of generosity, collaboration, and a can-do attitude—not just about gender things, but about diversity as a whole,” says Ledohoski.

She and her husband, Rueban Balasubramaniam, a tenured law professor at Carleton University, each own 40.5 per cent of the company with family and friend investors holding the rest. She says her husband doesn’t have an executive role at the moment, but supports her through high-level strategic discussions.

Their most exciting project at hand is a new partnership with the Ogemawahj Tribal Council, to digitize learning and retention resources for teaching standardized Anishinaabemowin languages in Ontario, with the council retaining ownership of the content.

This new project is one of the many indicators that Essay Jack is growing beyond its initial writing platform, with the potential to support and expand diverse initiatives. Ledohoski expects an upcoming rebranding will include a change in the company name to reflect that. “Essay Jack the name, we’ve kind of outgrown it. A super-duper-writing-platform of awesomeness is kind of what we are now.”

This would be the third name for the company, after starting as Essay Hack—marketing the software as an easy way to improve your writing and “hack” your way into an A+. Conversations with investors and schools prompted that name change.

Growing up, Ledohoski never imagined a life as an entrepreneur though she had an example in her father, who left his position as an economics professor to start a hotel business in Manitoba. Her sister and brother currently run and own the family business, but Ledohowski was determined to carve her own path, aspiring to a life in literature.

In her 20s, she says her self-worth was wrapped around academic success. With each new degree feeling like another pat on the head, she found that entrepreneurship helped bring her sense of self-worth back into her own hands.

And that journey has been “gratifying and exciting.” She once thought the reach of her professional career was limited to students in her classes. But Essay Jack has enabled her to help countless students.

“It’s endless how many people can learn to have power over the written word, and then achieve their own goals. There’s this skill set that I’ve been able to develop and translate into software that can now touch millions of people.”