Alumni to Watch, Look and Listen for this May


Production may still be at a standstill, but there is no shortage of awesome alumni CanCon to keep you occupied and entertained this May. Here are some alumni films, TV series and music to watch, look and listen for this month, as well as some exciting alumni industry news from April to catch up on. 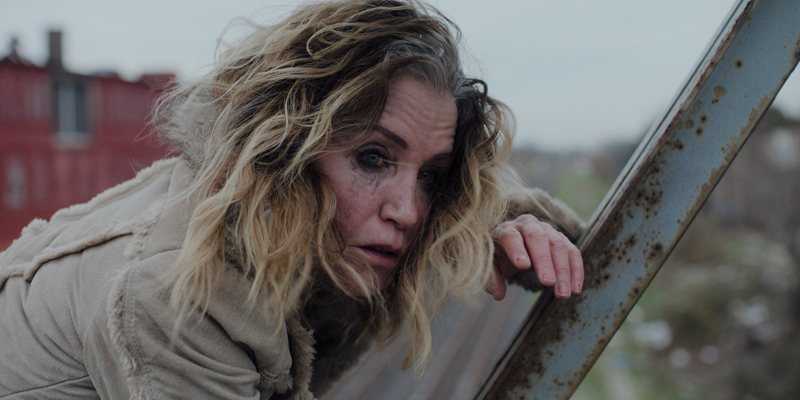 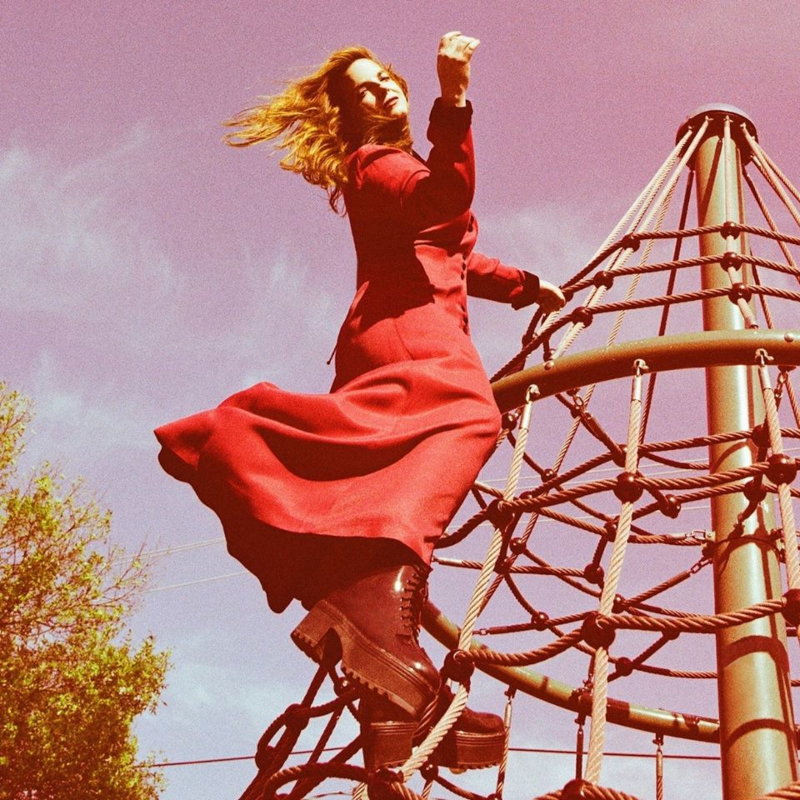 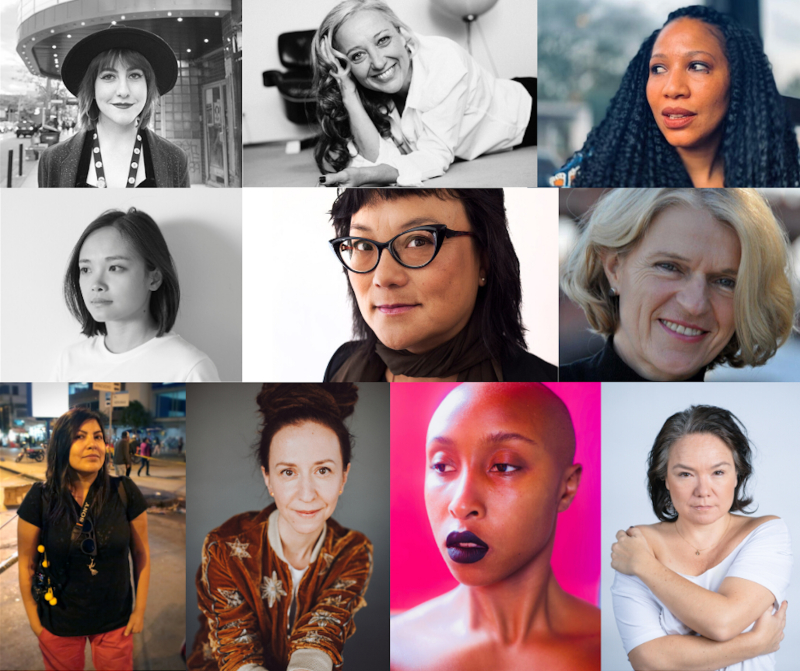