After a busy start to the new year, February shows no signs of slowing down for CFC alumni. This month brings a slew of new alumni updates and successes, including 86 nominations for Canadian Screen Awards, our announcement of the 2020 CFC Award for Creative Excellence recipient, a number of new film and TV deals and alumni films at SXSW in March. Read on for the latest updates and to find out where you can catch CFC alumni work (in front of and behind the cameras) on TV screens and in theatres. 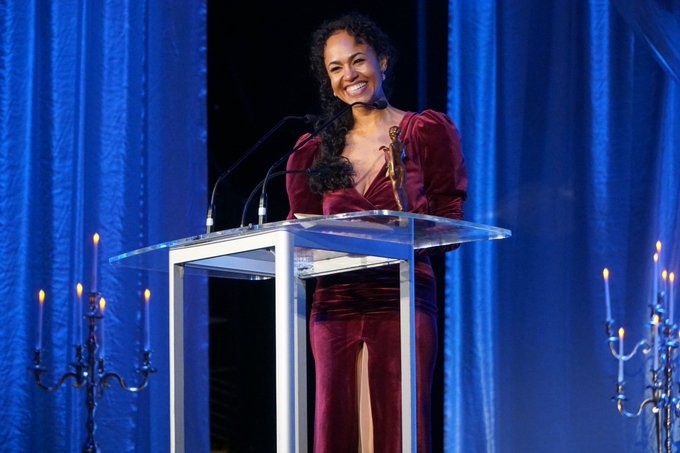 Cara Ricketts at the 2020 ACTRA Awards 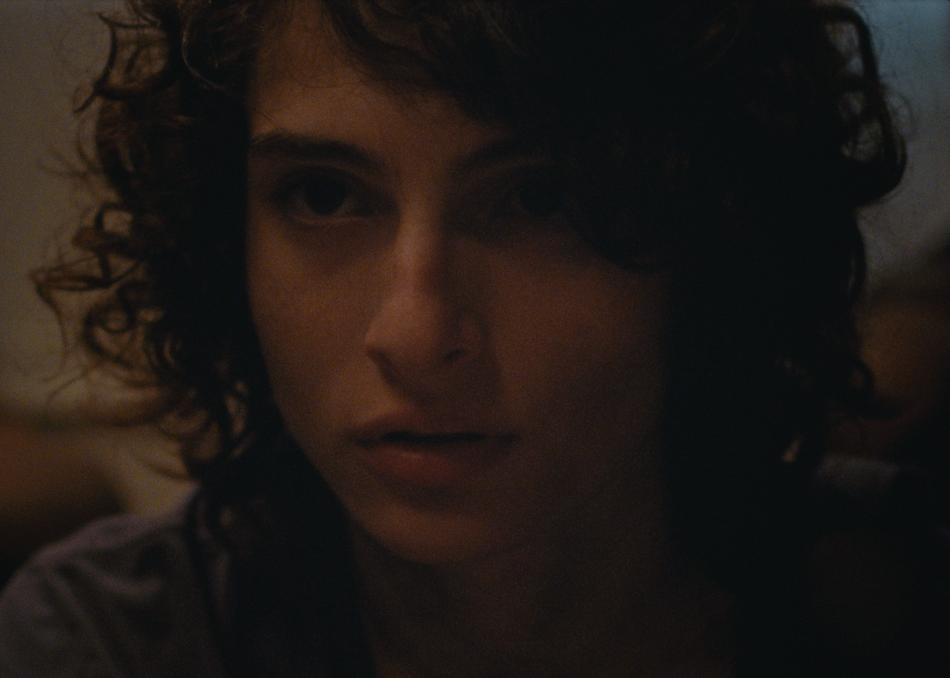 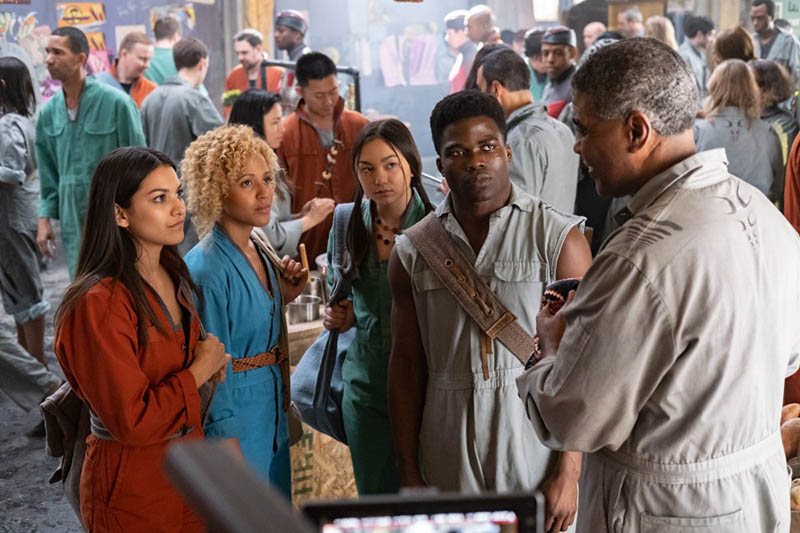 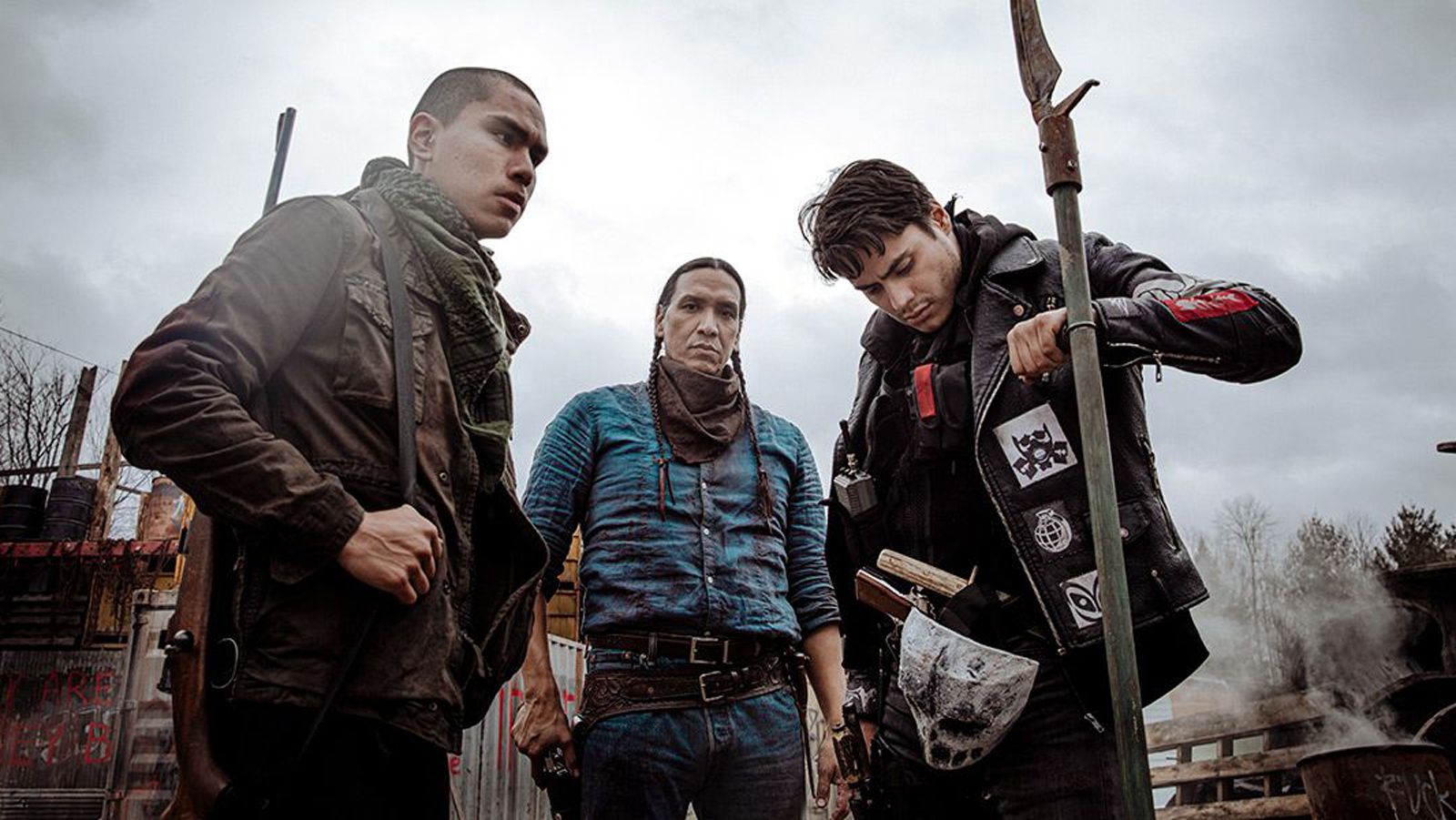