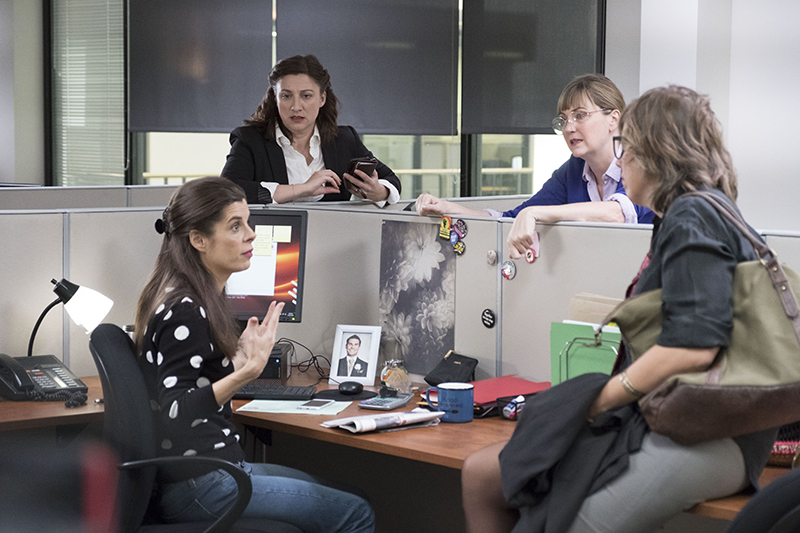 The winners were announced for the 18th annual DGC Awards on October 26, selected from more than 300 submissions in film and television. We are pleased to share that three alumni took home 2019 awards: 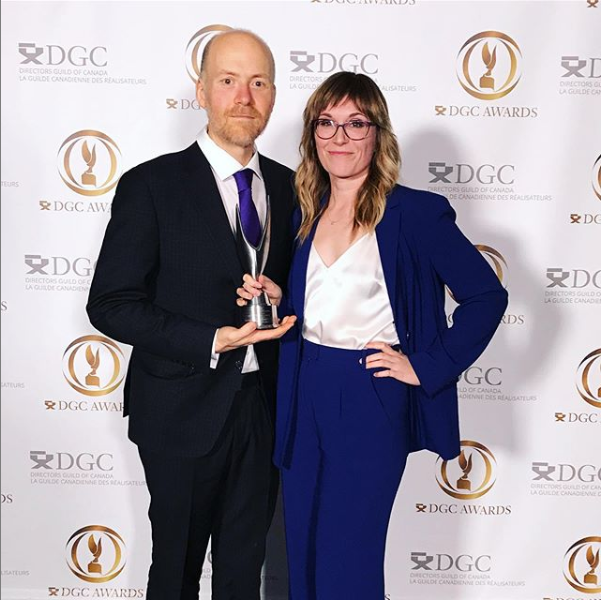 Congratulations to all of this year's winners! See the full list of winners here.