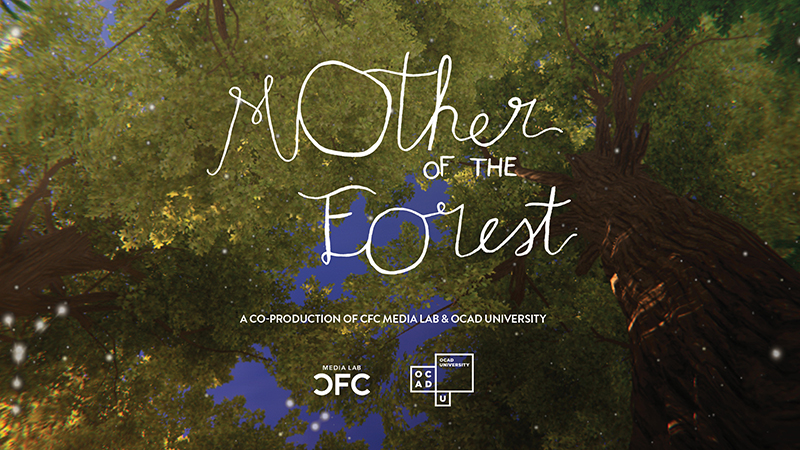 An image from 'Mother of the Forest' 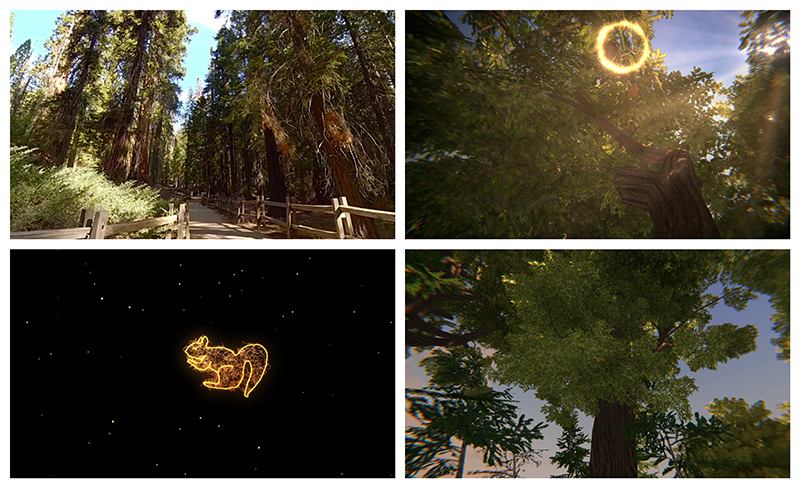 Images from 'Mother of the Forest'