Last week, the team behind CFC Media Lab made their way downtown to attend ELEVATE, Canada’s leading tech and innovation festival. But they weren’t only there to network and take in the stellar lineup of innovators, influencers and industry leaders speaking on some of the most pressing challenges of our day, CFC Media Lab had an important undertaking: to start rolling on their latest co-production, ELEVATE XRTalks.

ELEVATE XRTalks is a co-production between CFC Media Lab and the City of Toronto, in collaboration with Elevate. This is Canada’s first extended reality (XR) interview series that celebrates Toronto’s innovation ecosystem and examines the impact of technology and innovation on digital, social, political and community life. Production took place onsite at ELEVATE, where a selection of festival speakers (like Canada’s favourite and most accomplished astronaut Chris Hadfield and OCAD U President Dr. Sara Diamond) were interviewed in a custom volumetric capture rig in order to discuss and dissect Toronto’s place in the global innovation economy. Envisioned as a doc-reality interview series, ELEVATE XRTalks is not only unique in terms of the content it tackles, but it is also unique in its production method. It is powered by Tribe of Pan, an IDEABOOST Network Connect company, using their proprietary stereoscopic-volumetric capture technology. 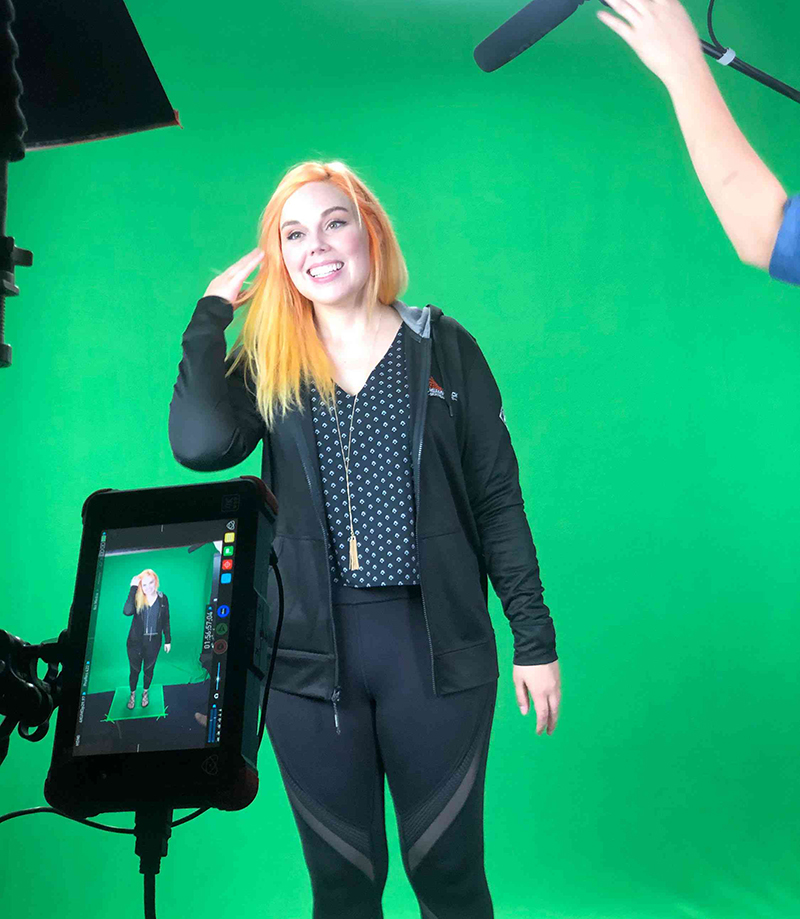 Miss Harvey, a professional eSports player who is best known as a Counter-Strike and Counter-Strike: Global Offensive player having won five world championships, being interviewed in Tribe of Pan's custom volumetric capture rig at ELEVATE on Wednesday, September 25, 2019 as part of 'ELEVATE XRTalks'.

What exactly is their proprietary stereoscopic-volumetric capture technology? Tribe of Pan describes it as “a unique stereoscopic-volumetric video camera system for capturing people for use in augmented reality (AR) and virtual reality (VR) applications. Combining the strengths of 3D cinematography and depth cameras, the S3DD system can produce incredibly vibrant and life-like video that expresses a spirit and sense of humanity that even the most sophisticated photogrammetry-based solutions cannot capture.”

Hence why Joanne-Aśka Popińska and Tom C. Hall, co-founders of Tribe of Pan, were the obvious choice to power this co-production, “Tribe of Pan’s specific differentiated technology solution is one that uses stereoscopic filming within a volume capture setup, which produces that cinematic quality, look and feel for interview subjects and provides a sense of intimacy and depth,” explains Ana Serrano, Chief Digital Officer, CFC Media Lab. “Ultimately, it results in a real life-like quality in the experience that people will see in a VR headset.” 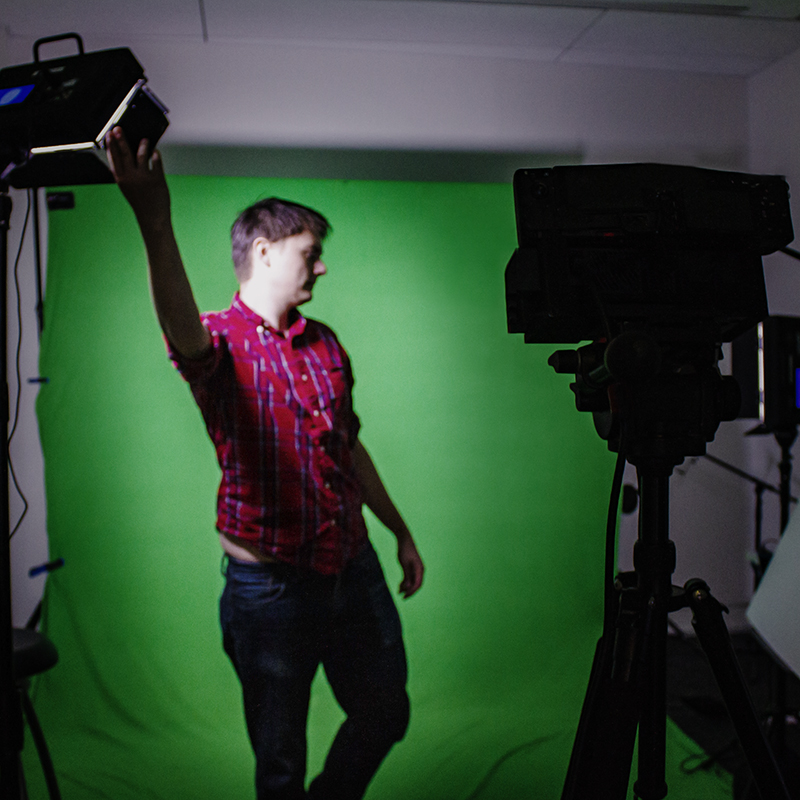 As with all technological endeavours at the forefront of digital innovation, Elevate XRTalks is similarly a largely exploratory and experimental undertaking. It aims to develop immersive media content – accessible via commercial platforms such as Oculus, Oculus Quest and/or HTC VIVE – that will showcase a more tangible example of this type of avant-garde extended reality (XR) technology at work, and thereby help increase awareness and understanding of this technology and some of its applications.

To many, it comes as no surprise that Toronto is a leader in technological innovation – it is, after all, ranked one of the top three cities in North America for tech talent and one of the top 20 most innovative cities in the world. But for others, little is known of Toronto’s extensive innovation economy – one as diverse as the city itself. So for the CFC Media Lab, the City of Toronto and Elevate, an opportunity presented itself to use homegrown technology – specifically Tribe of Pan’s stereoscopic-volumetric capture technology – to “talk about Toronto in a way that many people may not have heard Toronto being talked about before,” adds Serrano. “With XRTalks, we hope to really position this city as a place where next-generation technologies, talent and companies are born.”

Stay tuned for more updates on ELEVATE XRTalks – coming soon to a headset near you.