The Slaight Music Residency showcase represents a culmination of nine months of exceptional creativity, collaboration, and disciplined hard work by the program's residents – Suad Bushnaq, Jason Couse, Stephen Krecklo, Antonio Naranjo, and Ashley Jane and Timon Wientzek of the duo In the City. It is designed to show off what they can do for the screen, as Kathryn Emslie, CFC’s Chief Programs Officer, noted in her opening remarks.

CFC CEO Slawko Klymkiw thanked Donna and Gary Slaight and The Slaight Family Foundation for their incredible vision and support, represented well last night by Derrick Ross, President, Slaight Music Foundation, and Ali Slaight, Head of Talent Development, Slaight Music Foundation, noting that “without them we couldn’t do all this, and they care deeply about the musicians and what we do.” Klymkiw also thanked the Government of Ontario and their ongoing investment, which “makes good economic sense given the rapid and ongoing growth of the screen entertainment sector in Ontario.” 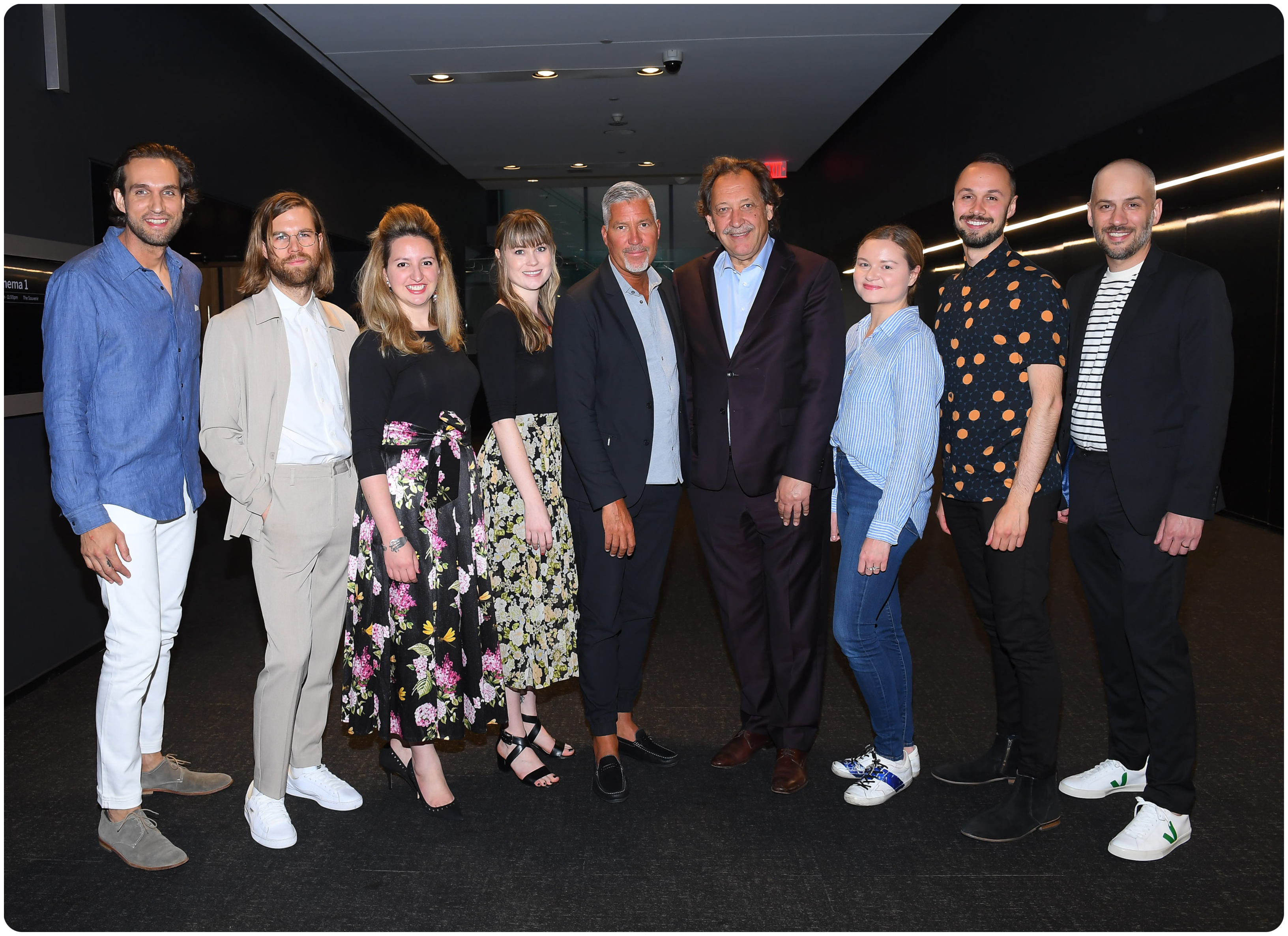 Emslie thanked the program’s industry partners, including the Screen Composers Guild of Canada and the Songwriters Association of Canada, “who have been with us on the adventure since day one,” and the entire team at SIM, “for helping us deliver on these showcases.” 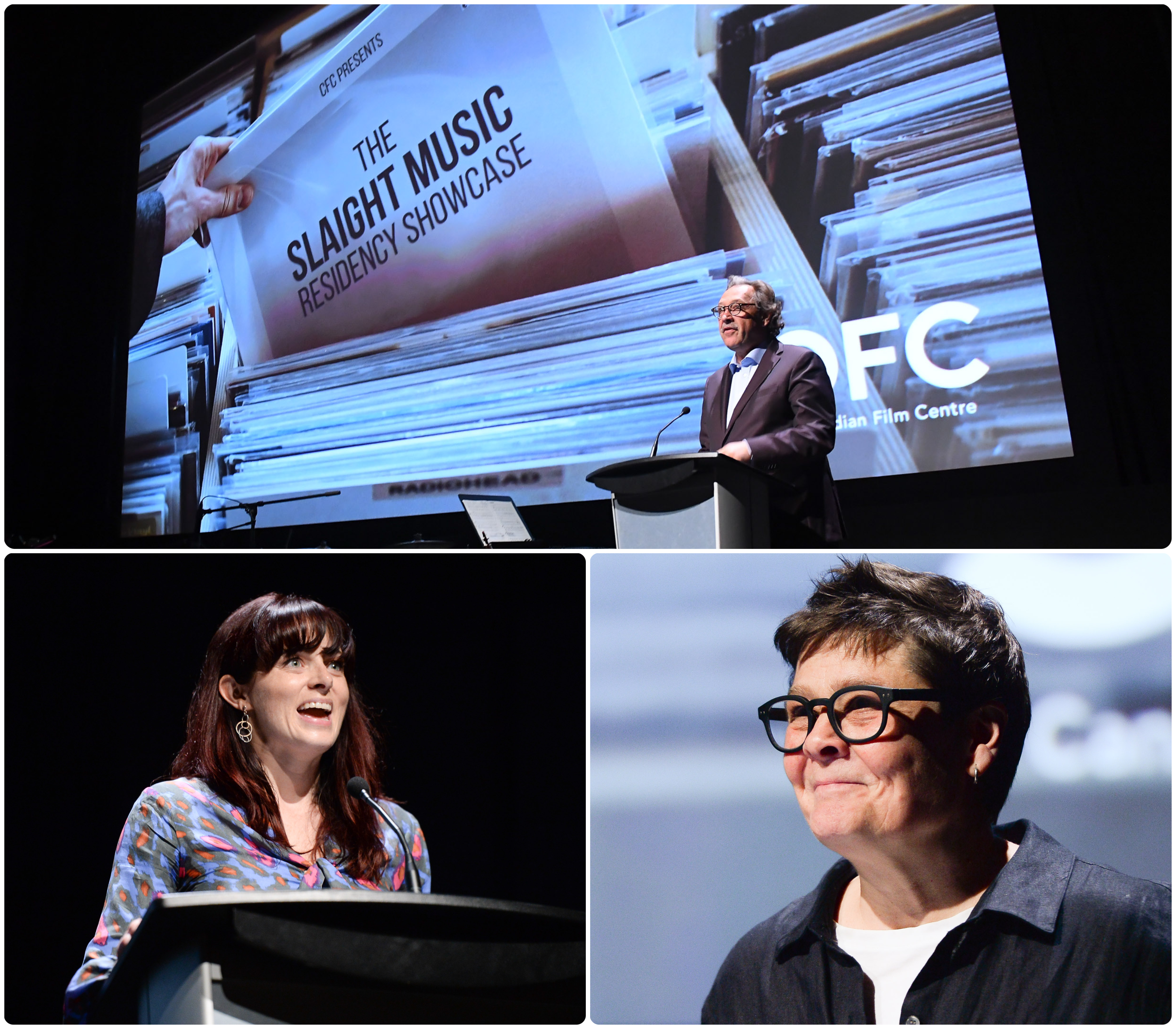 The screening kicked off with demos, a dynamic sampler spanning genres and styles. Emslie described the demos as a “selection of original music for the screen that Stephen, Jason, Suad, Antonio, and Ashley & Timon produced during their residency,” a hint of what more they can do and “a taste of their range, voice and incredible abilities."

We then premiered five short cinematic pieces, which as Emslie noted, were productions that featured “original scores and songs,” pieces that were “conceived and driven by the music, and by what each of the residents wanted to explore musically.”

Enjoy (and listen to!) both these demos and their showcase pieces here:

The certificates, as Proudlock noted, “symbolize all that this group has accomplished – their commitment to the work, long hours, multiple rewrites, and stretching and reframing musical boundaries again and again to embrace collaboration across many disciplines."

To cap off the night, all six residents joined forces as a super-group onstage, underscoring that they are accomplished multi-talented musicians and live performers as well as remarkable composers and songwriters for the screen. The performance offered a medley of recent film songs and scores that “left a mark on their musical souls,” as Proudlock noted. The audience enjoyed the entertaining and moving journey from Drive, Phantom Thread, If Beale Street Could Talk, A Ghost Story and The Life Acquatic, while clips from these films played onscreen behind them. They concluded with a special presentation of the original song they pitched Disney for Maleficent II, "I Won't Stop," when they were in their week of industry meetings in Los Angeles during the CFC in LA event last March. 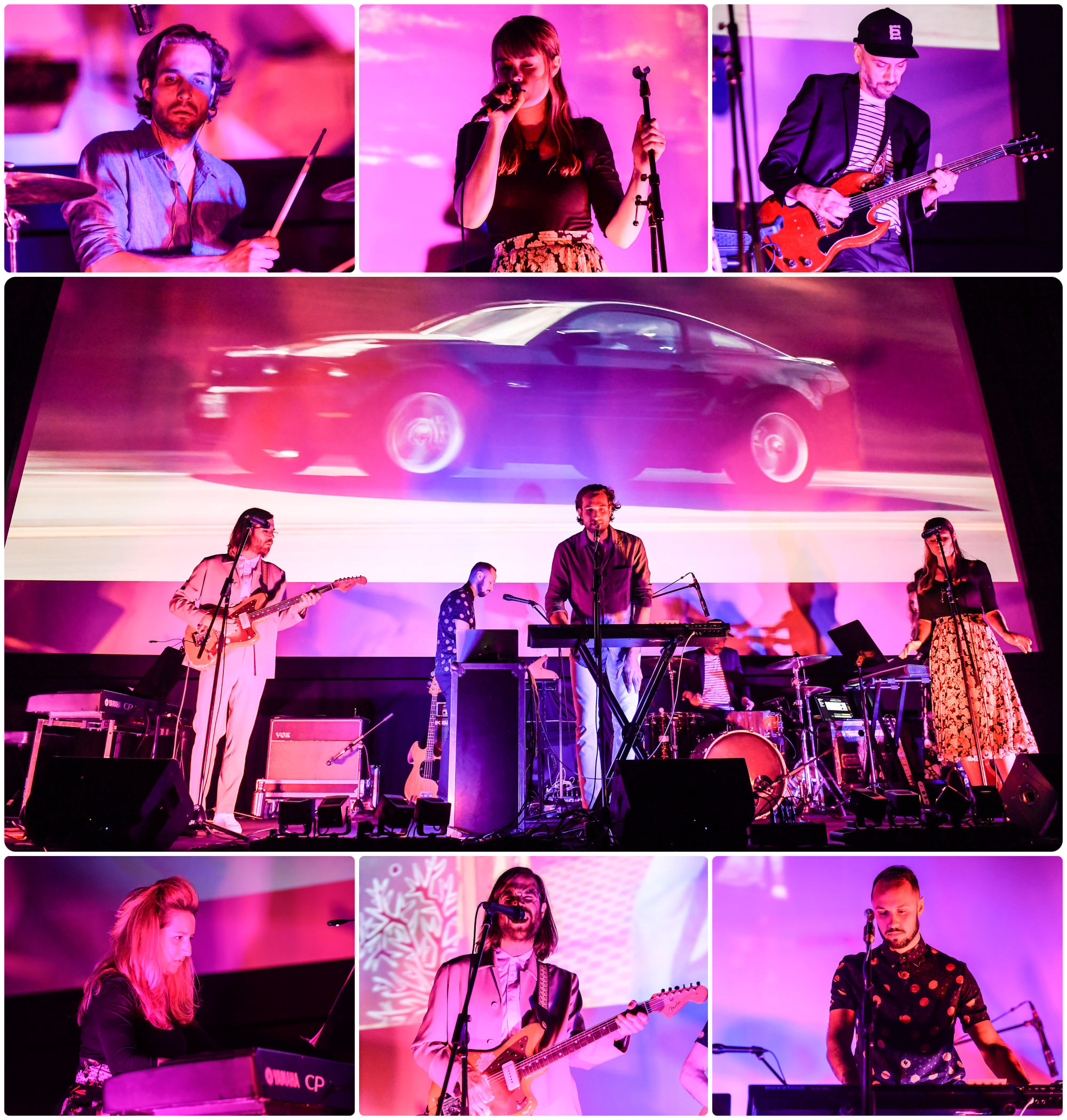 “They represent a generosity of spirit, authenticity, a love of fine wine, and a well of supreme talent.” – Erica Proudlock, on these six talented music creator-performers.

After that showstopper, the only step left was to head to the after-party to celebrate together, but we had one final (high-C) note to hit. Last night also marked the introduction of the next group selected to participate in the 2019/20 Slaight Music Residency – Kat Burns, Iva Delic, Casey Laforet, Simon Poole, TiKA and Anthony Wallace. They will start on Monday, July 15, when these six individuals will join forces with the 2019 Cineplex Film Program and CBC Actors Conservatory residents (to be announced later this month). Meet the new Slaight Music Residents.

Congratulations to all of the 2018 Slaight Music Residents! We can’t wait to see and hear what they will accomplish next.

Enjoy a selection of the night’s photos on Flickr