Not only are plenty of green things growing and apple blossoms blooming at the Canadian Film Centre – our alumni have also been busy across Canada winning awards, developing projects and sharing insights coast to coast and internationally, as this hit parade reveals.

Congratulations to our alumni who won awards this spring, including: 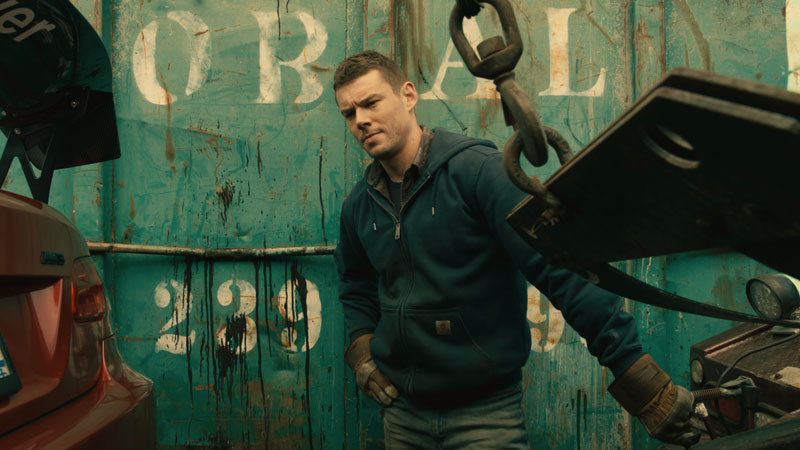 Our alumni have been active on and behind the small(er) screens, ranging from wrapping up to gearing up on these projects:

Several alumni-produced and directed favourites on the fall 2018 film festival circuit – The Grizzlies (which was also CFC's National Canadian Film Day screening), Giant Little Ones, and more recently, Sorry for Your Loss – have been enjoying runs of engagement on Canadian screens this spring, and below are a mix of new or upcoming alumni-produced films that have come out or soon will. 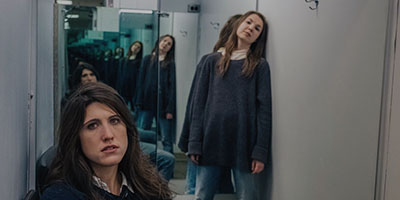 Alumni - do you have good news to share? Send it to us at alumni@cfccreates.com!

Check out these Hot Canadian Docs