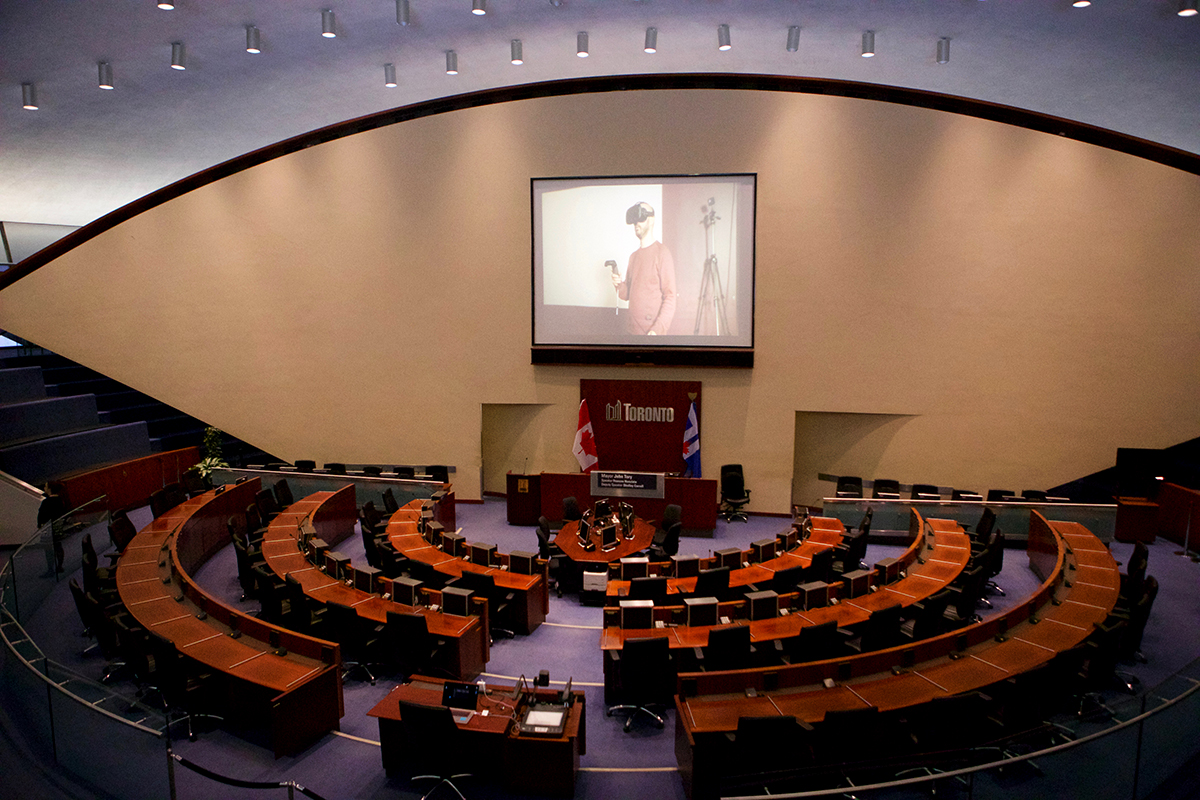 North America’s fastest-growing tech conference, Collision, arrived in Toronto on Monday, May 20 through Thursday, May 23 - with plans to return to the city over the next three years as the conference’s home base. On Wednesday, May 22, the City of Toronto held a post-Collision networking reception event, NetworkTO @ Collision, in the City of Toronto’s Council Chambers in its world-renowned City Hall. Members of the Canadian Film Centre Media Lab’s (CFC Media Lab) IDEABOOST community were invited to attend, including Cohort 6 company Masterpiece VR and two CFC Media Lab-produced VR experiences, Small Wonders and Cut-off VR, as demos for guests at the reception.

IDEABOOST joined more than 200 special guests, comprised of international trade delegates, conference attendees and startups, with welcoming remarks from John Tory, Mayor of Toronto, two of the city’s deputy mayors, as well as City Hall support staff and the department of Economic Development & Culture. The reception provided an opportunity for guests to engage with decision-makers, learn more about Toronto’s innovation community, including IDEABOOST, and see firsthand why Toronto’s tech community is the fastest growing one in North America.

“Toronto is home for global leaders. It is the place for innovation,” noted Ana Bailao, Deputy-Mayor for the south area of the city, in her remarks. After experiencing explosive growth in the last five years, Toronto has arrived on the global tech scene. In true Canadian fashion, Mayor John Tory stated that “Collision is not only for Toronto. It is for Canada.” He went on to say that this event offered a chance for us to “showcase our Canadian values against a tide in the world of divisiveness and polarization.” 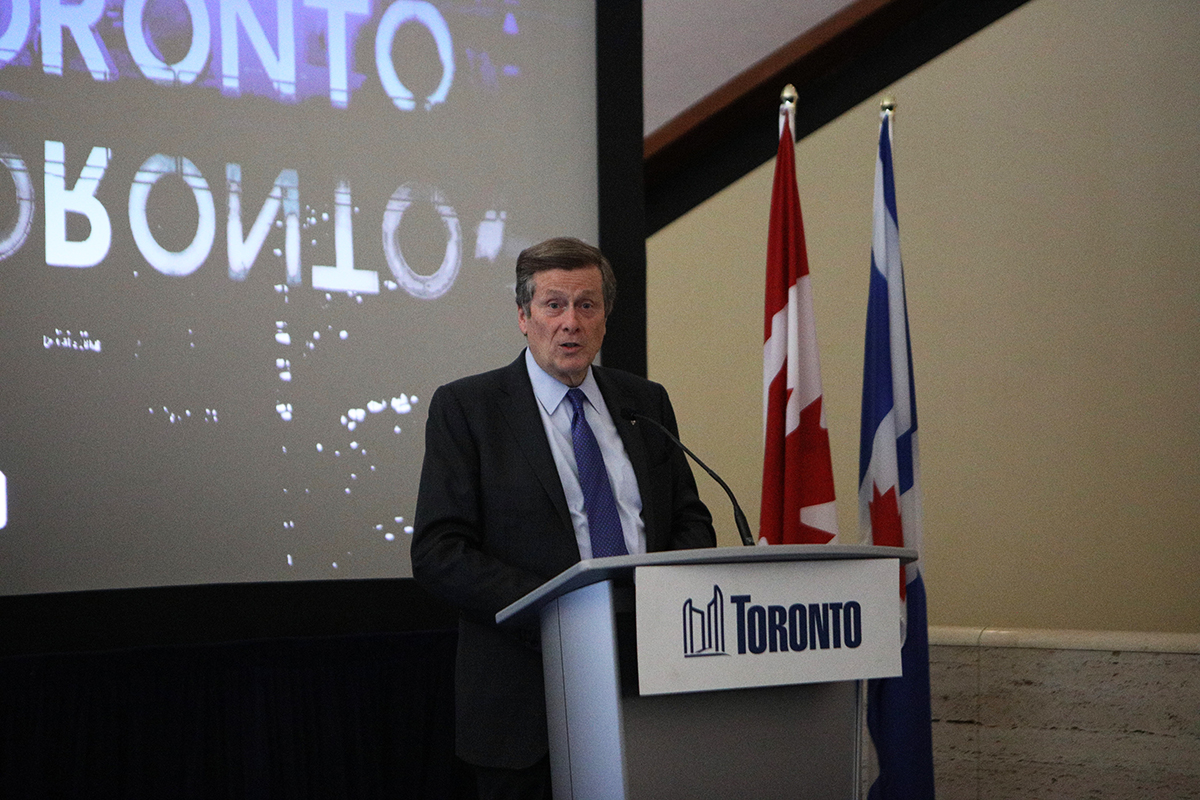 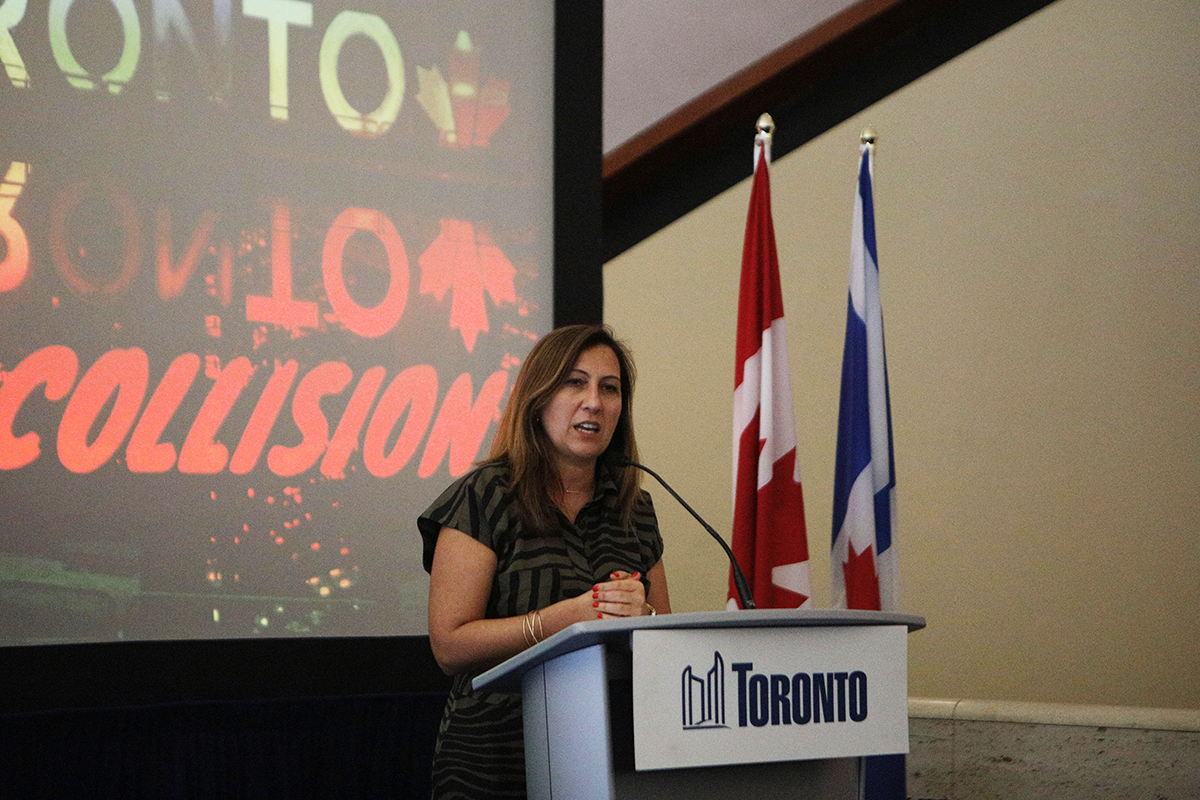 Garnering more than 25,000 attendees, this year’s Collision delivered on its first milestone:reaching a grand total of 80,000 attendees by 2021, over Collision’s return to Toronto for the conference over the next two years. Deputy Mayor Michael Thompson underscored how much “collaboration is the focus of our intent,” and the purpose of bringing Collision to Toronto is “attracting foreign investment, promoting international trade and demonstrating a thriving ecosystem.”

“I’m here to check out Collision and to stay in Toronto for a few weeks. I want to get to know the tech scene so we could possibly open an office here.” said Koul Kabir, a visitor from India looking to relocate to Canada. “Everyone is so friendly and welcoming in this city.”

Kabir and all guests enjoyed some homegrown technology with IDEABOOST company Masterpiece VR and VR experiences Small Wonders and Cut-off VR exclusively onsite. CFC Media Lab staff and the Masterpiece VR team were on hand to assist guests with their VR and 360 video experiences and to connect with visitors from around the world. 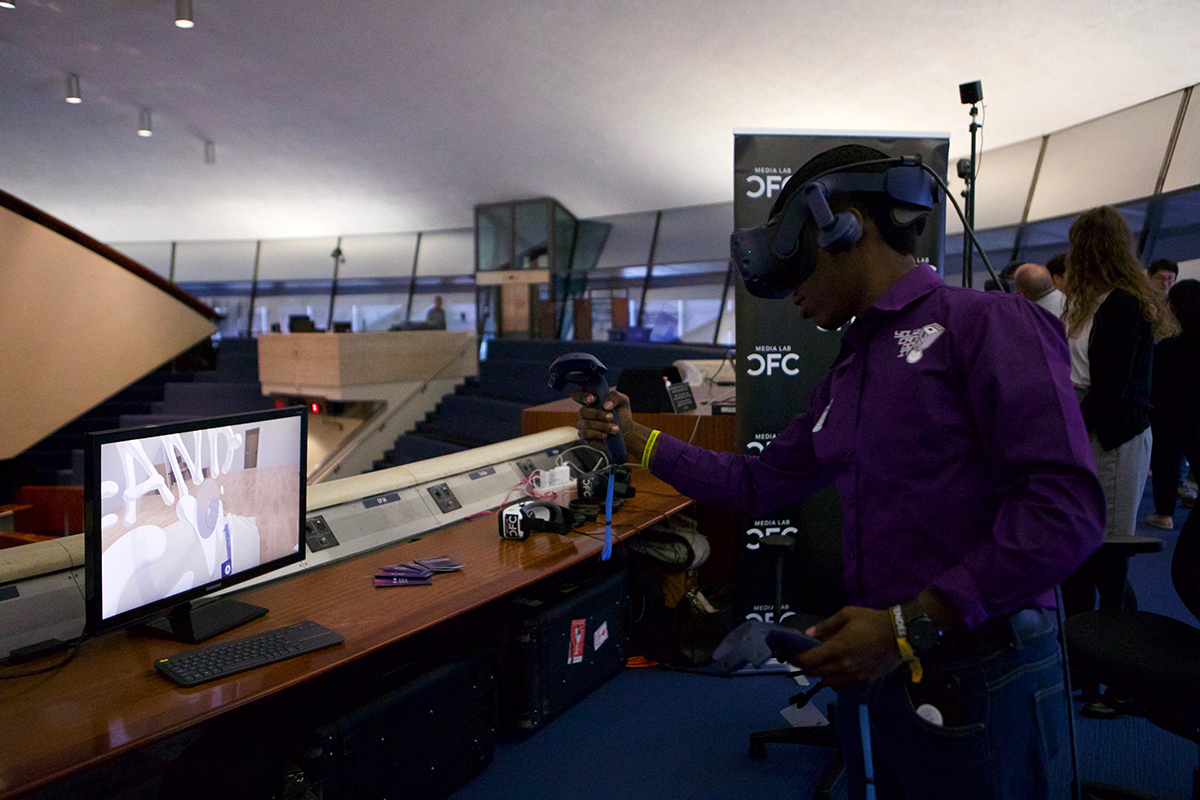 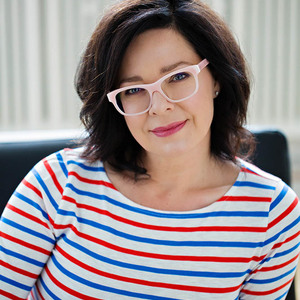