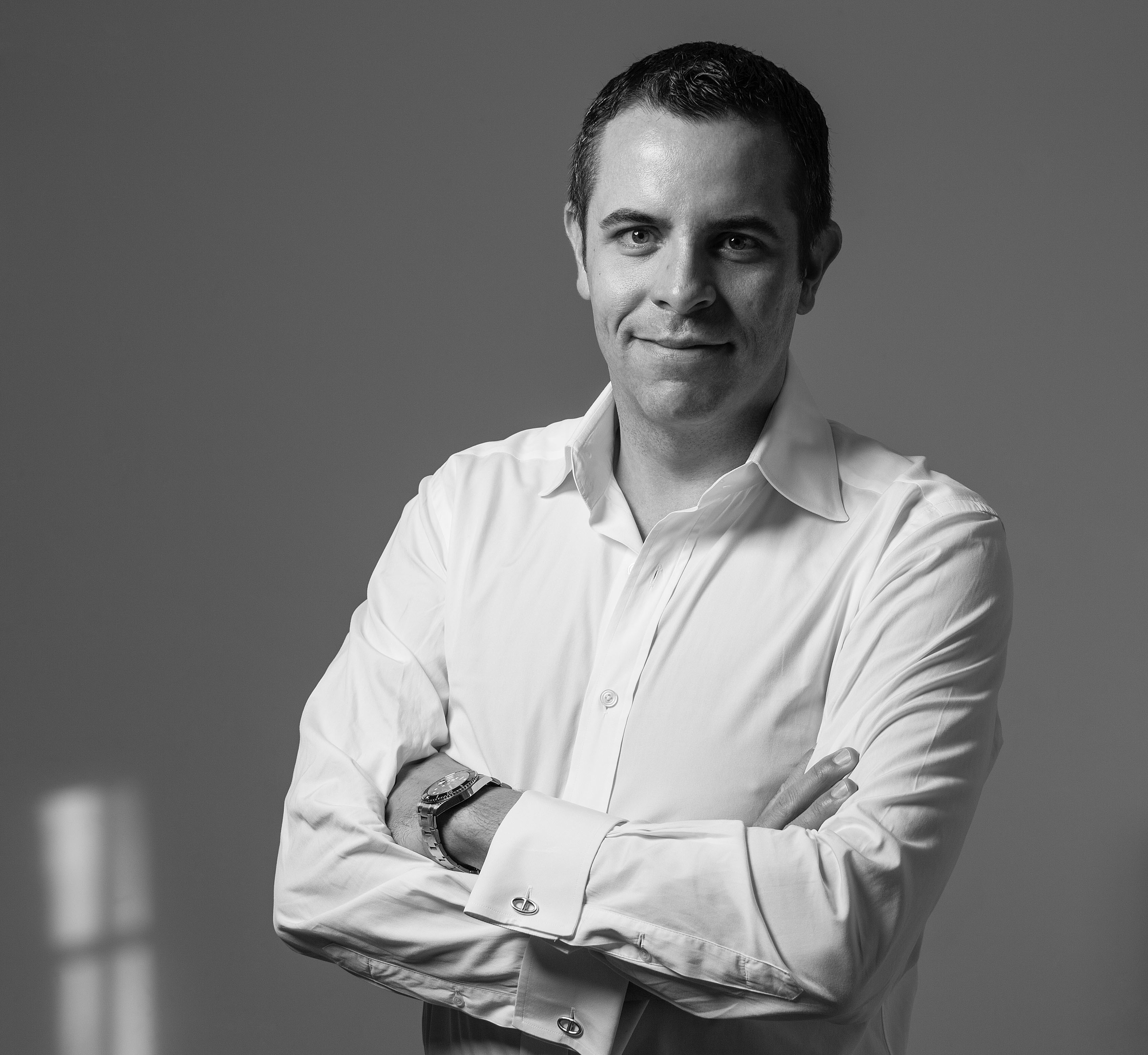 His ability to navigate the intersection of brand and digital has made him a leading advisor to some of the world’s most prominent brands. He has led and grown regional and worldwide clients like Visa, P&G, HP, Mars, Campbell’s and BlackBerry. His passion for strategic and creative excellence has produced results recognized by domestic and international shows like Cannes, DMA Echos, Caples and the EFFIE awards

Andrew started his career in traditional advertising at Leo Burnett, but quickly understood where the world was moving and became an early advocate of the digital space. He held executive positions with Proximity, DraftFCB and Deepend.

Andrew lives in Manhattan with his wife and their Cavalier King Charles Spaniel. When he’s not on a plane, he’s either in the gym or discovering a trendy new restaurant in the city.