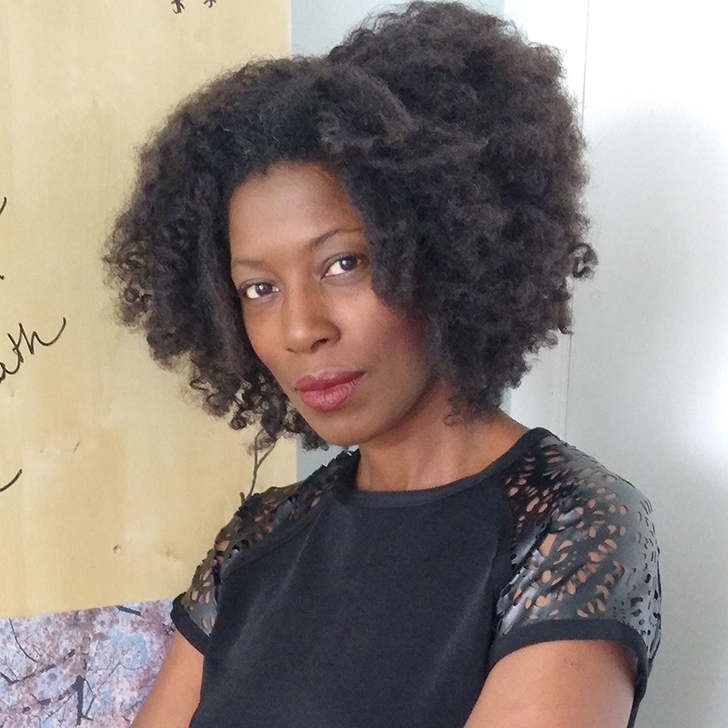 Orla Garriques (she/her) is a multi-faceted professional working at the intersection of film, television, digital media, arts and education.

Orla is the Marketing Director for Inner City Films, overseeing marketing, exhibition and export strategy for film and tv properties. She sits on the board of The Liaison of Independent Filmmakers of Toronto (LIFT), the Advisory council of the Centre for Study of Black Canadian Diaspora, and the Advisory committee of CFC Media Lab Fifth Wave for female digital entrepreneurs.