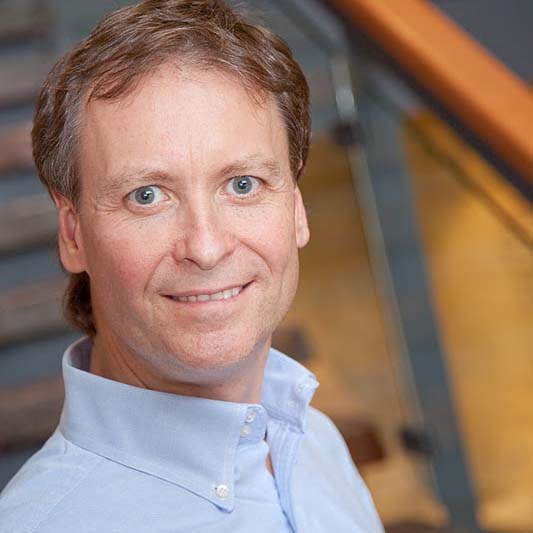 Doug Cooper is Executive in Residence at Communitech. He started his career designing a family of process control computers for IBM’s East Fishkill semi-conductor manufacturing facility.

Formerly Country Manager and 26-year veteran at Intel Corporation, Doug was responsible for all aspects of Intel’s Canadian operations. Among his many achievements at Intel, Doug is especially proud of the creation of the marketing team in Canada who gained recognition and acclaim for the launch of the Centrino processor technology and the establishment of Wi-Fi hotspots.

When Doug joined Intel in 1983, the PC was still a curiosity. He has collaborated with engineers at companies such as Nortel, NCR and Electrohome to develop applications for microprocessors in non-PC hardware.

He is a frequent speaker on the importance of technology to the Canadian economy and emerging trends.

Doug is a past Chair and a current member of the Executive Committee of the Information Technology Association of Canada and a board member of Communitech. He graduated from University of Waterloo, faculty of Electrical Engineering in 1981.