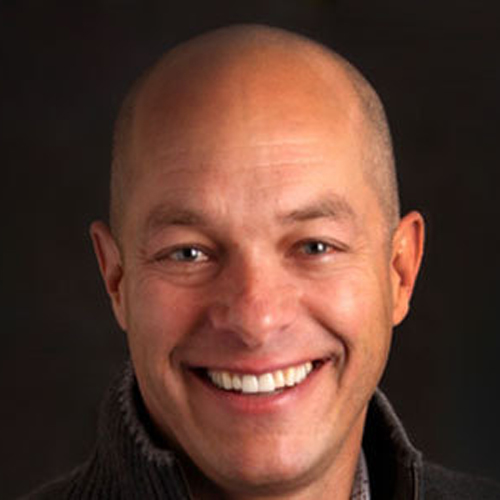 Prior to co-founding Reason Venture Partners, Shawn was CEO of VC-backed start-ups, Flock (social media software) and Mind Pirate (IoT/AR/wearables technology). Both companies were acquired, Flock by Zynga and Mind Pirate by Hewlett Packard. He was an Entrepreneur In Residence (EIR) at Bessemer Venture Partners and Shasta Ventures, leading Silicon Valley venture capital firms with $4 billion invested in 130 global companies. As an EIR, Shawn incubated new business ideas, evaluated investment opportunities and advised entrepreneurs seeking to scale. He has been an investor in technology and consumer companies from seed through exit, including Sahale Snacks where he also served on the Sahale Advisory Board for over a decade (acquired by J.M. Smucker Company). Previously, Shawn led large-scale initiatives as a senior executive at leading Internet companies. At Yahoo! he led a diverse portfolio of businesses (including Games, Health, Diet, Fitness, Nutrition, Food & Recipes, and several others) with more than 30M active users. At AOL, he co-founded the broadband division, served as its Senior Vice President, and helped to grow the broadband business to over 5M paid subscribers and $1.2B in annual revenue. Prior to joining AOL, Shawn spent eight years with NBC, where he co-founded the company’s online group and ultimately rose to the position of Executive VP & Chief Product Officer at NBC Internet.

Shawn has always been drawn to the power of storytelling as a way to make meaning, communicate and understand our world. He has worked as a filmmaker on more than seventy film and video productions, is an active Director member in the Directors Guild of America, and was the co-founder and first elected board member for the the Academy Of Television Arts & Sciences’ Interactive Media Group. He is a graduate of the Film School at The University of Southern California. Shawn lives in the Bay Area with his wife and three children. Every day, he and his children read stories together.

Navigate the incredible potential of consumer apps on wearable technology.