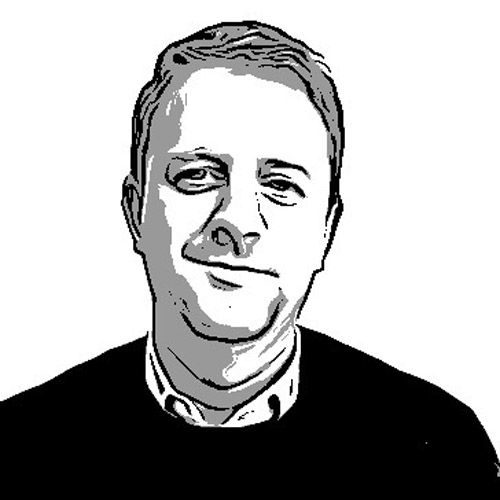 Prior to ICM, Albert led US digital entertainment for Simon Fuller’s 19 Entertainment, creator of American Idol where he helped establish the first American Idol/iTunes relationship as well as launch the careers of Daughtry and other American Idol artists.

Albert began his career in Hollywood serving as general manager at Media Revolution, an award-winning leader and pioneer in digital marketing, working with most of the major Hollywood studios and networks, and such campaigns as Independence Day, Air Force One, X Files The Movie, Alien Resurrection, and many others.

Since leaving ICM, Albert has focused on leveraging his Hollywood relationships and expertise into a producing and consulting career with active projects and clients in film, television and digital.