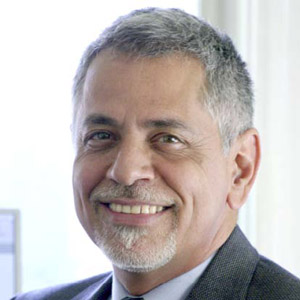 Nick DeMartino is President of the Los Angeles-based strategic advisory firm with a focus on digital content and distribution strategy, program design, partnerships and marketing initiatives. He has advised legacy media companies, startups, governments, technology companies, transmedia producers, and business incubators, including Fifth Wave and IDEABOOST, where he chairs the Investment Advisory Group.

Prior to AFI, DeMartino was an author, journalist, magazine publisher, independent filmmaker, advertising and marketing executive, and advocate for public media and indie filmmaking.

He is a founding member of the Interactive Peer Group of the Academy of Television Arts and Sciences where he serves on the Executive Committee.