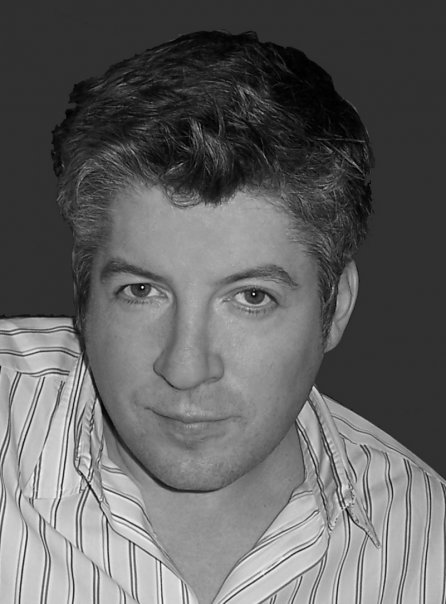 Based in Toronto, Noel most recently wrote the scripts for all six episodes of the History Channel (US) biker infiltration drama, Gangland Undercover, which premiered February 24, 2015. A second season is in the works. Noel currently has four series concepts under option to production entities in the U.S. and Canada. Previously, he co-created the Showcase/Oxygen Network dramedy series, Show Me Yours (2003-4), and the CBC limited series, At The Hotel (2006). His feature writing credits include the award-winning script for the cult classic punk rock road movie Hard Core Logo (1996) and the Bollywood mashup hockey comedy Breakaway (2012, starring Russell Peters and Rob Lowe). Over the past fifteen years Noel has rewritten, script-doctored, story edited and consulted on literally dozens of Canadian features, television series and documentaries. Having inherited the teaching gene from his parents, Noel has also mentored emerging writers and filmmakers throughout his career, principally through the brilliant training programs at The Canadian Film Centre, The Praxis Centre for Screenwriters in Vancouver, and the Atlantic Film Festival’s Inspired Script in Halifax.