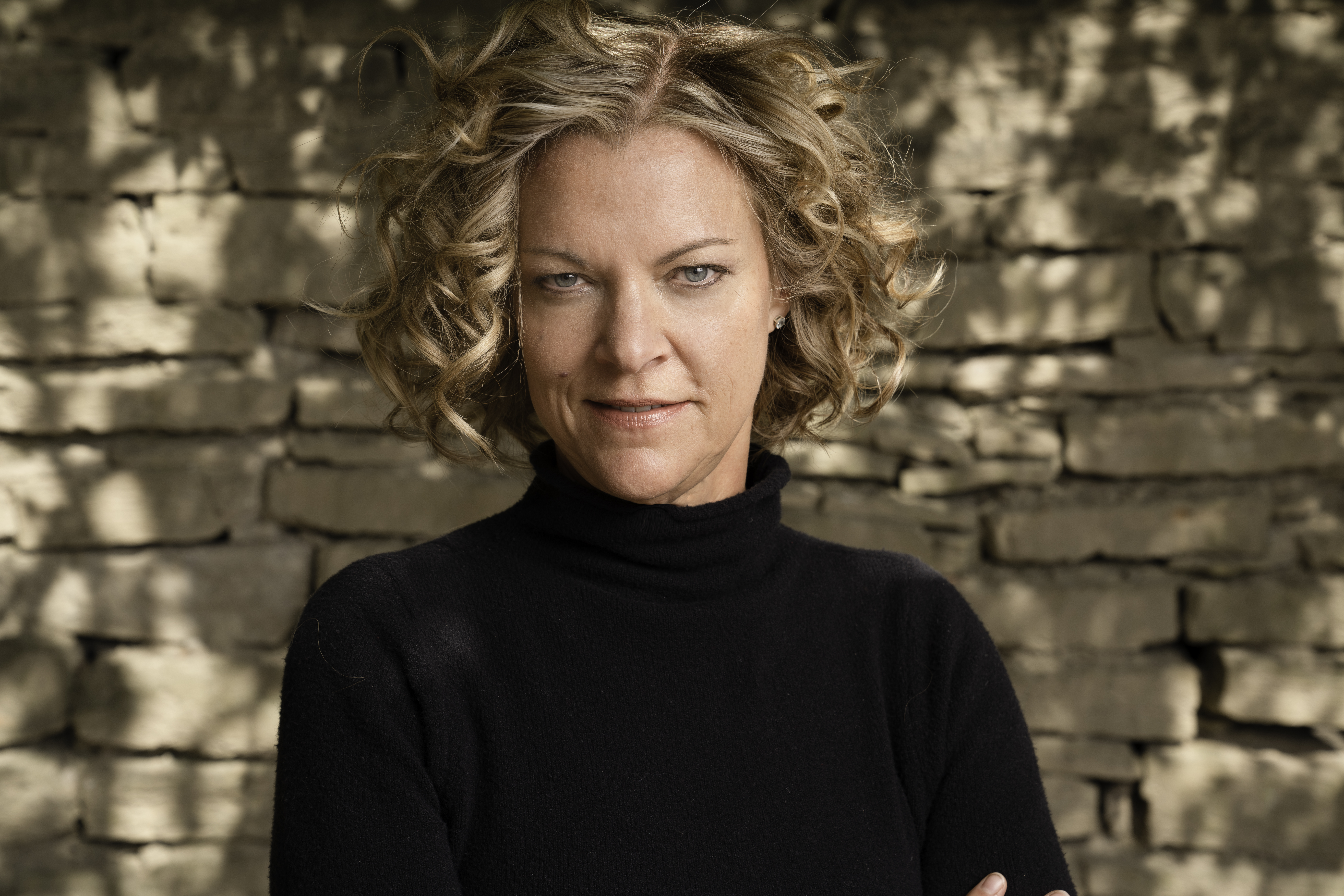 Marlo Miazga has spent the last 25 years building her reputation as a global-facing producer delivering premium factual series with an unparalleled visual style. Since joining Bristow Global Media as Vice President of Content in 2016, Marlo has been intrinsic in the crafting and producing of a diverse slate of high-end productions, such as the internationally-acclaimed format Canada: The Story of Us, the Canadian-Australian Co-production 100 Days to Victory for BBC, FOXTEL and History Canada, and Haunted Hospitals and Paranormal 9-1-1, 26 original hours for Travel Channel US, Discovery Quest Red and Blue Ant’s T&E – both currently in their second seasons. BGM’s premium factual special Cleared for Chaos: 9/11 aired on the anniversary of the 9/11 in 2019 on National Geographic and Discovery Channel. Marlo also oversees BGM’s children’s content, including the factual series It’s My Party for TVOkids and the upcoming preschool series Backyard Beats.

Marlo launched her career as a film editor after graduating from McGill University and the Canadian Film Centre. Marlo has worked as an editor, series producer and creator across multiple genres, with credits such as Peter Wintonicks’ multiple award-winning NFB feature, CinemaVerité: The Defining Moment; Paul Fox’s psychological feature thriller, The Dark Hours; CBC comedy series Tuning In with Rick Mercer and Jimmy MacDonald’s Canada. Marlo was also founder and co-president of Newroad Media, where she produced popular series such as Discovery Science US & Discovery Canada’s Close Encounters and Curious and Unusual Deaths, as well as the UK-Canada co-production My Wild Affair for PBS & Animal Planet. Marlo is an active member of Canada’s production community and has continued her relationship with the Canadian Film Centre for over a decade, acting as a mentor and nurturing the art of storytelling in Canada’s next generation of content creators.