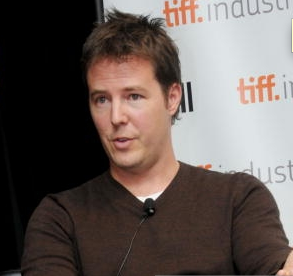 Jason Knight is a Toronto based casting director. Some recent credits include Sarah Polley’s ‘Take This Waltz’, Vincenzo Natali’s ‘Splice’, Atom Egoyan’s ‘Chloe’, Ruba Nadda’s ‘Cairo Time’, Sook-Yin Lee’s ‘Year of the Carnivore’, and George A. Romero’s ‘Survival of the Dead’. Jason and his partner John Buchan won the 2010 Gemini Award for Best Achievement in Casting. Jason is a casting director in residence and mentor for the Canadian Film Centre’s Actors Conservatory and also currently serves as the casting consultant for CBC Television where he and John oversee all casting for scripted programming at the network.