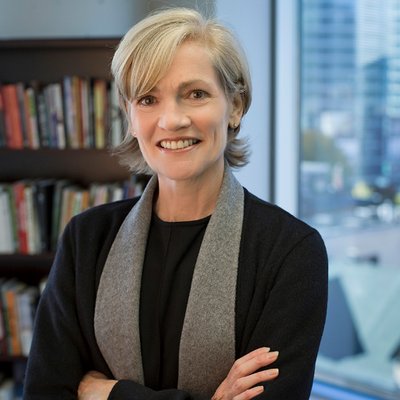 Alex is a media and digital executive who has been an early employee in launching and building the brand, market presence, partnerships, and communities for innovative start-ups and globally disruptive companies in consumer tech, entertainment, social media and e-publishing including Facebook, eBay, Alliance Atlantis, Blurb and Canwest. She has specific expertise in developing a company’s story and training and prepping executives for media and industry appearances. Alex was a mentor for a decade in Canadian Women in Communications’ (CWC) mentorship program, and also served as a mentor in the Cherie Blair Foundation’s Mentoring Women in Business Programme for women-founded and led micro-businesses in Uganda and the Philippines. She was selected in 2013 as a “Tech Woman Canada” by the Canadian Consulate in Palo Alto, and named a “Mentor of the Year” by CWC. She has also served on the Leadership Advisory Council of the Perimeter Institute of Theoretical Physics; as Vice-Chair of the Board of Directors of OntarioCreates (formerly the OMDC - Ontario Media Development Corporation) and Co-Chair of its annual Digital Dialogue conference; as a member of the Board of Directors (Ontario) of ITAC (Information Technology Association of Canada); and as past judge for The Next 36: Canada’s Entrepreneurial Leadership Initiative. She is also the co-founder of AprilAge, a visualization software company used in more than 35 countries in health promotion and education.

IDEABOOST Cohort 8 Comes to an End