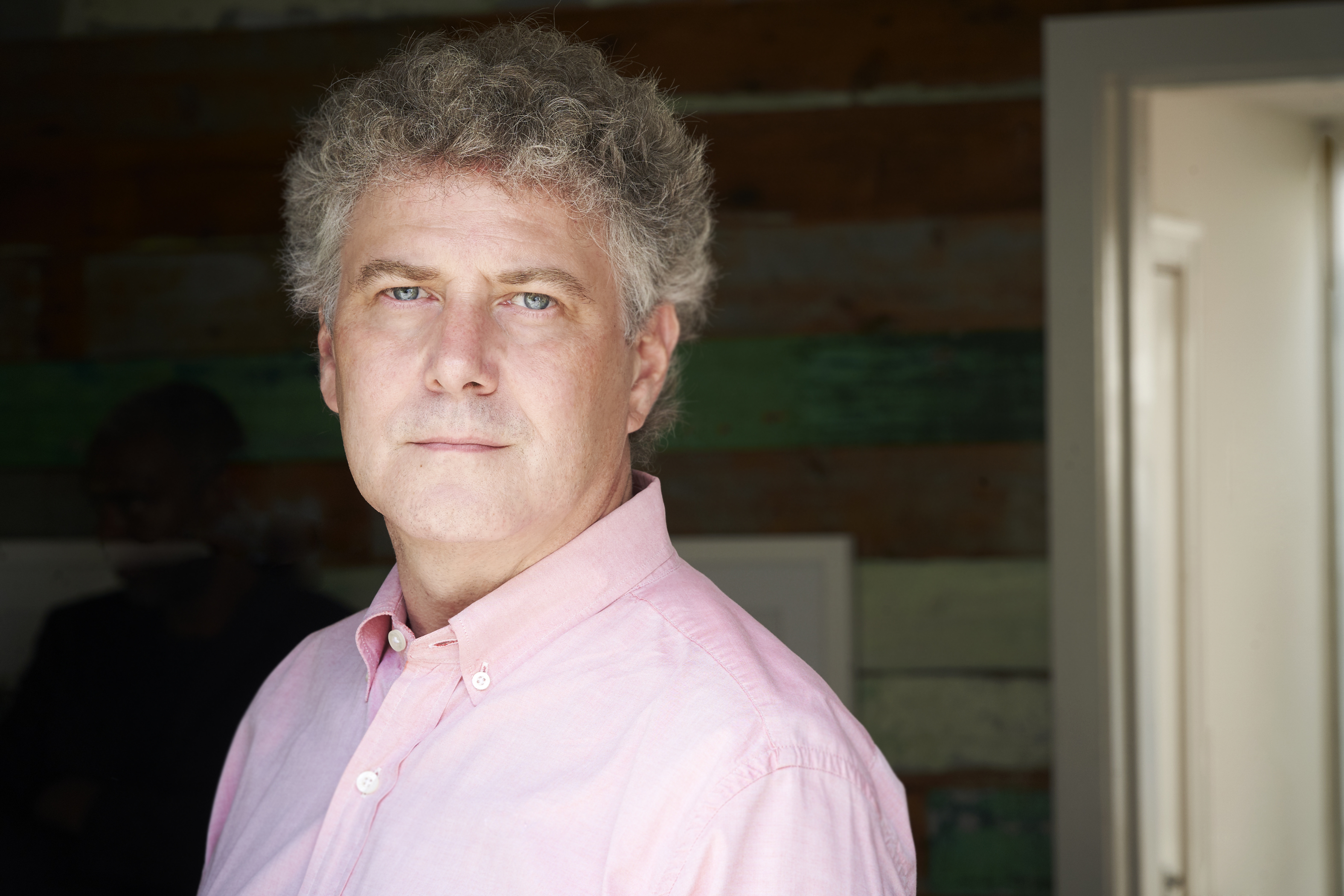 Bruce Smith was most recently creator and showrunner of Street Legal on CBC. Previously, he was the showrunner of CTV's award-winning drama 19-2 and of Cracked (CBC). Over its four-season run, 19-2earned more than 30 Canadian Screen Awards nominations, including the win for Best Dramatic Series in 2016, when it was also nominated for an International Emmy in the same category. Additionally, Smith has worked as a writer/producer on numerous dramas, including Durham County (HBO CANADA), and has penned multiple award-winning MOWs and miniseries, including The Sleep Room (CBC), Prairie Giant: The Tommy Douglas Story (CBC), The Investigation (CTV), and John A: Birth of a Country (CBC), for which he won a 2013 Canadian Screen Award. Smith has received three WGC Screenwriting Awards, including the WGC Showrunner Award in 2015 and the McGrath Service Award in 2019.