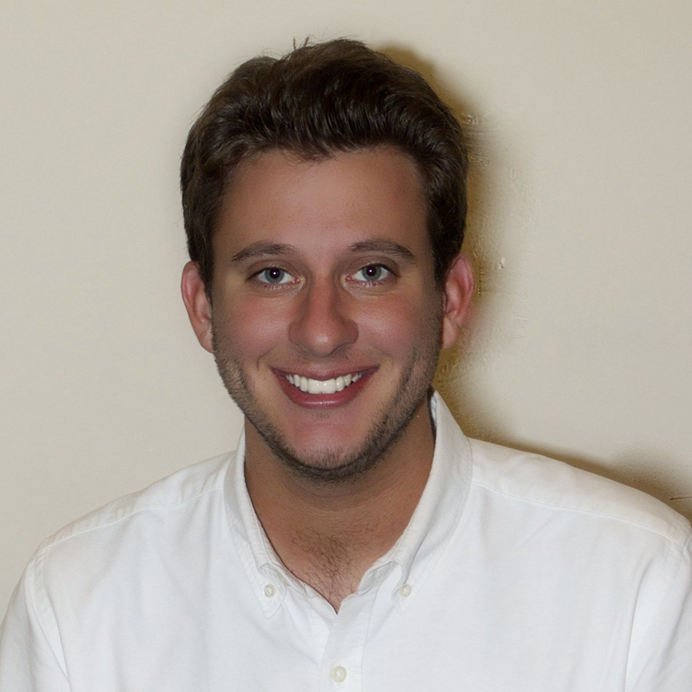 Beginning his career on television and the radio working internationally for Disney Channel and Radio Disney, in 2009, Brander became the youngest person to co-host a CBS television show in the United States. He followed that achievement by becoming the youngest to have their own weekly show on an ESPN Radio station, hosting The Joey Brander Show from 2012-2014.

Combining over a decade of experience with an ability to uniquely engage the millennial demographic, Brander has consulted for multiple Fortune 500 companies with a focus on creating sports and entertainment content, and has helped major professional athletes build brands.

Brander is also a co-host of The Sports Blender along with FSP Senior Advisor David Meltzer, a host and commentator for the US Open, a board member of The International Jazz Hall of Fame, a member of the Investment Advisory Board for Ideaboost (the entertainment/media accelerator of the Canadian Film Centre), takes time to give back to the community through his foundation 'The Joey Brander Foundation: Literacy Through Sports' (501C3), and has spoken at universities and conferences around the world.