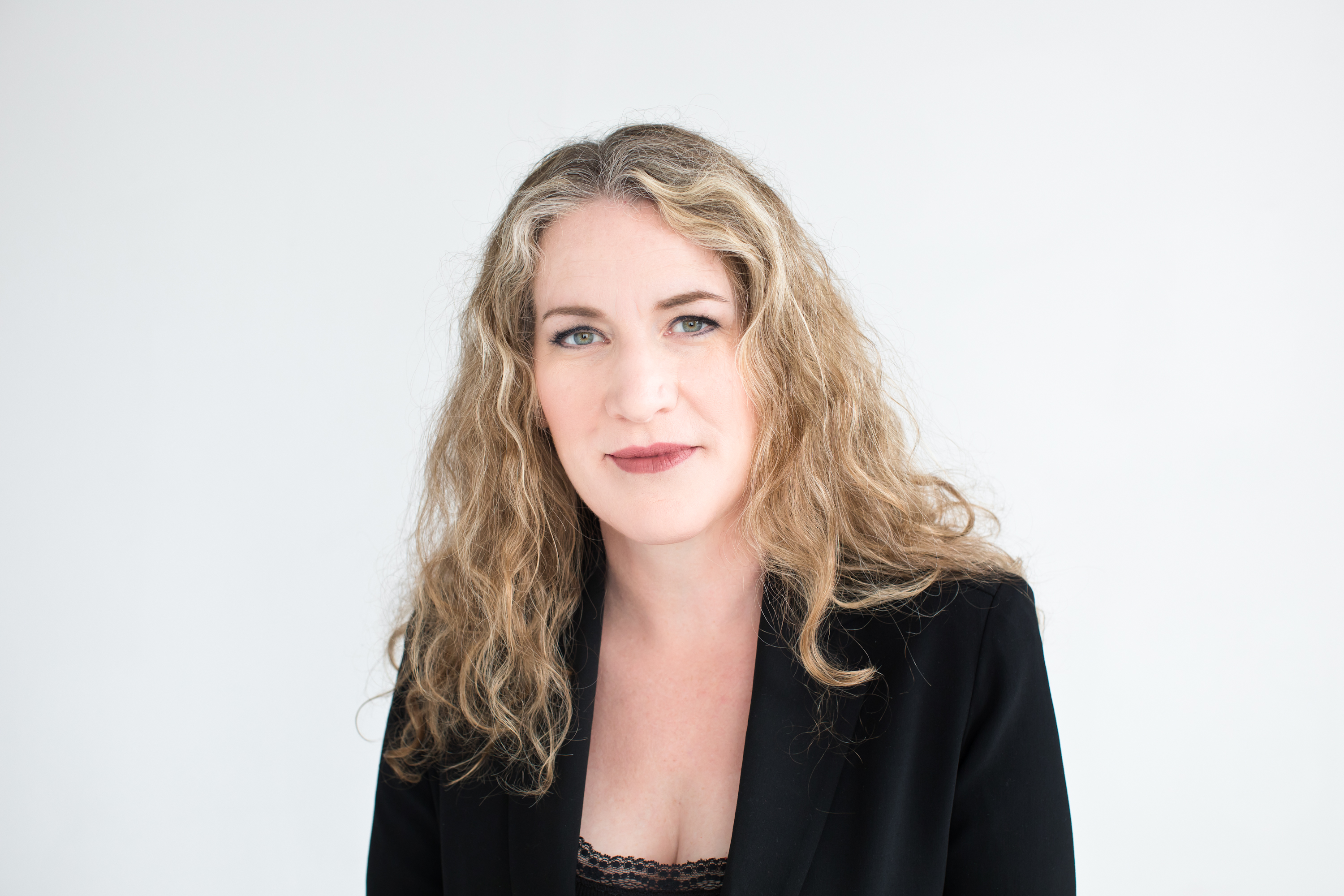 Amy Cameron is an award-winning journalist, author, TV series creator, broadcast executive and executive producer. She is the co-founder of Cameron Pictures Inc., an independent production company she runs with her sister Tassie Cameron.

She is an executive producer on Cameron Pictures’ first two productions, the critically acclaimed dramatic series Mary Kills People for Global (Canada) and Lifetime (US), and the CBC comedy Little Dog. Mary Kills People has been greenlit for a third season, and Little Dog is in post- production on its second season.

Prior to creating her own company, Cameron was the Executive in Charge of Production at CBC TV Drama for the critically acclaimed The Book of Negroes (which won nine Canadian Screen Awards and an NAACP award in 2016.) She also oversaw the ratings giant and award-winning series Heartland and shepherded the eight-part limited series Shoot The Messenger through development and production.

In addition to her previous work as a comedy production executive at CBC (Little Mosque on the Prairie, InSecurity, Gavin Crawford's Wild Wild West), Cameron worked as the Head of Development at Vérité Films and was also the co-creator and writer on CBC's Wild Roses. Cameron is an award-winning journalist (Maclean’s, Owl Magazine, The New Brunswick Telegraph Journal) and author of Playing with Matches: Misadventures in Dating (2005).

A graduate of the Canadian Film Centre, Cameron also has a BFA from Concordia University and a diploma from a very fancy fashion design school in Paris, France.