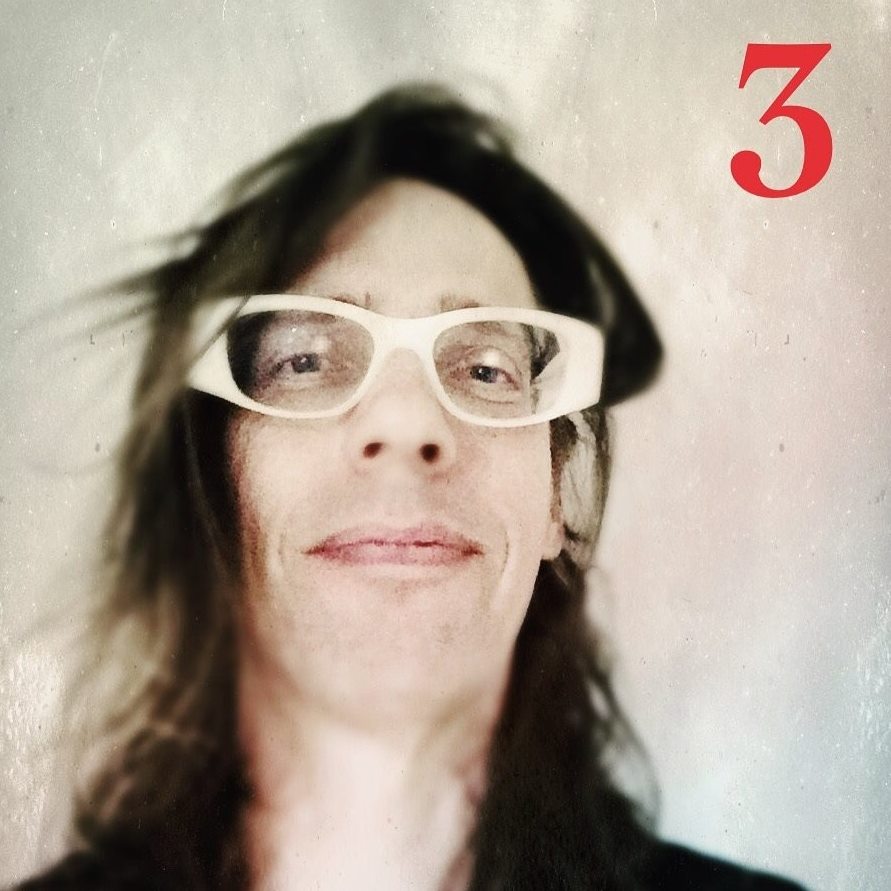 Tom Third has scored over 200 hours of film and television. He has garnered four nominations for the Gemini award, winning in both 2010 and 2014, and was the winner of the 2004 Volkswagen Score Competition sponsored by the Berlin Film Festival and juried by Walter Murch. After graduating from The Ontario College of Art, with a major in film studies, he went on to sign a recording deal with Nettwerk Productions, and then pursued film scoring after the release of three critically acclaimed CD’s. His work can be seen in documentaries and dramatic series for Showtime, HBO, FOX, NBC, PBS, CTV, and CBC. Recent projects have included CERTAIN PREY, produced by Mark Harmon for USA NETWORK, THE LISTENER, for CTV and FOX, and SHOOT THE MESSENGER currently broadcasting on CBC. Tom also regularly collaborates with fine artists on more experimental film and installation work, and has shown at art galleries throughout the world.