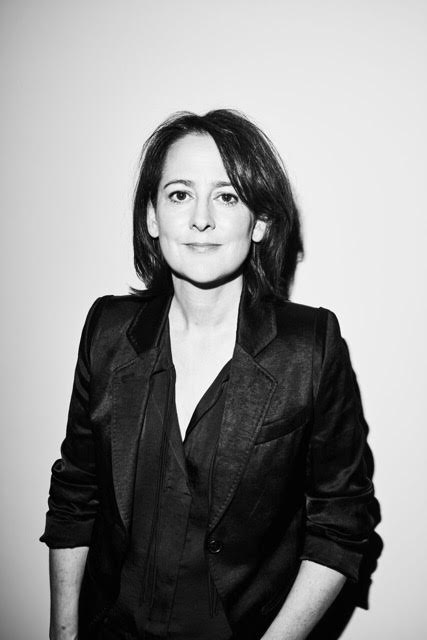 A member of the Academy of Motion Picture Arts and Sciences Class of 2016, film composer Lesley Barber writes music marked by intelligence and emotional depth. She has scored a string of award-winning and highly acclaimed projects, most notably Kenneth Lonergan’s Oscar-nominated film, Manchester by the Sea. A multi-instrumentalist, conductor and pianist, Lesley’s interest in modern electronic programming, loops, and effects adds dimension to her work, creating hybrid atmospheric scores with lush orchestration with an innate ability to bring the essential to light and avoid the cliché.

Lesley is a proud and active member of the Alliance for Women Film Composers, which has taken a leading role in the much-publicized diversity conversation now occurring in Hollywood. She has a passion for good food, great cities and interesting company.