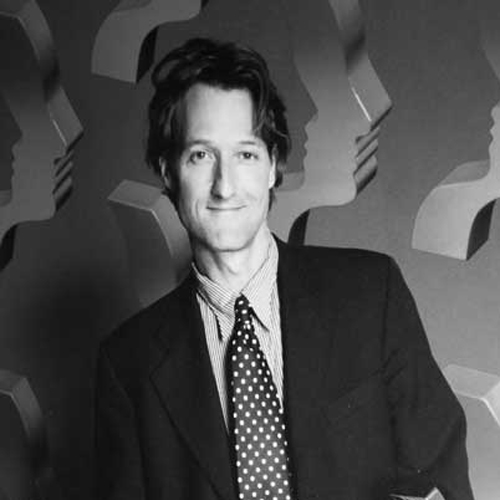 Born in Toronto, writer-director Jim Allodi is a graduate of the film program at New York University, and in 1997 was invited to attend the Canadian Film Centre as a Directing Resident. The following year his short film Cold Feet was screened at the Toronto International Film Festival (TIFF), followed by top festivals including France’s Clermond Ferrand. His debut feature film was the acclaimed drama The Uncles, distributed by Odeon Films, which was named in Canada’s Top Ten by TIFF. His television work includes the pilot episode of The Republic of Doyle (CBC), Regenesis (TMN), Call Me Fitz (HBO Canada, Directv), Naked Josh (Showcase), Degrassi, and The Associates (CTV). He has won a Gemini award and multiple nominations for both drama and comedy. Jim began to work in the film industry at the age of 16 and, in his working education as a director, has worked in a number of disciplines: editor, grip-electric, documentary cinematographer, and as an actor with over a hundred film & TV credits and stage appearances in Canada, the U.S., and the U.K. Jim continues to develop drama for film and television through his production company Bird Dog Film.