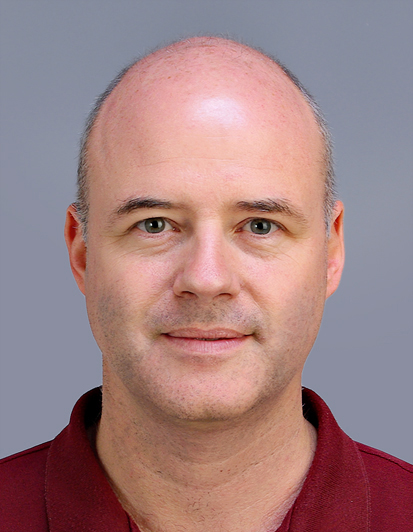 Nicolas Piccato is the Cultural and Audiovisual Attaché at the French Embassy in Canada, and arrived in Ottawa in September 2017. Born in France and raised in Italy, he was always drawn to the cultural industries. After management studies, he started a career in the corporate world, left it for the love of movies, and entered a Latin American independent movie consortium, Latina SA de CV, Zafra, Macondo and Cinemania. He handled the first arthouse movie theater in Mexico, Cinefrancia, worked as an Audiovisual Attaché in the French Embassy in Korea, and then stepped into the world of international co-productions with Housemaid 2010. In Korea, he started representing TV5Monde in 2008, and founded the media powerhouse Panda Media in 2009. He entered the Burmese TV market with French channels in 2012, and has been involved since in several film and documentary, and advertising production and co-productions. In Korea until 2016, he handled distribution of European movies, was a speaker in conferences about transmedia content, niche distribution, culture as ground for the development of creative industries, and other business and culture themes. Following attentively technological evolutions while based in Asia, he recently started focusing on the grammar of new media storytelling, and the potential business opportunities of distinctive technologies, mainly from France. Curious about creative contents, he is personally and professionally always looking for newer applications and ways of telling a story.