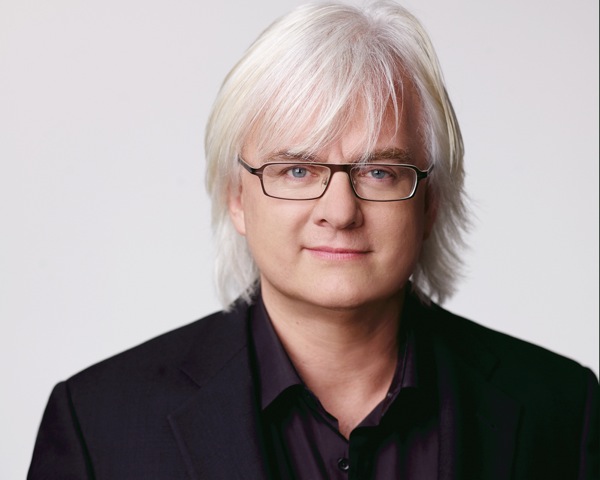 Al Magee has created and produced hundreds of hours of innovative scripted and unscripted television, film and digital content. Award winning digital series include Night Chef, I Kill Monsters and Andy & The Upside. He consulted on CBC’s Republic of Doyle and Mr.D, after completing two seasons as Showrunner on the comedy Little Mosque on the Prairie, after show running his sit-com hybrid The Smart Woman Survival Guide.

As the Creative Consultant to Showcase, he launched Showcase Originals and for eight years had a hand in every script, edit, casting and creative decision on such hits as Trailer Park Boys, Slings & Arrows, Naked Josh, Billable Hours, Rent-A-Goalie, Show Me Yours, Moose TV, Kenny vs. Spenny, Kink and, Webdreams.

With over 50 feature film credits, Magee began as a writer and story editor on independent Canadian feature film on breakouts like Roadkill and Highway 61, Cube and Rude.

As a trainer and mentor, Magee has been the CFC’s Professional in Residence for 20 years and designed and delivered multiple programs for the CFC, NSI, the Atlantic Film Festival, CBC Training, Telefilm, OMDC, numerous international broadcasters and universities. He is a recent Canadian Screen Award winner, the past recipient of the WGC’s Alex Barris Mentor of the Year Award, and the Innovative Producer of the Year at the Banff Television Festival.

He is currently executive producer/show runner on season 2 of CBC’s Interrupt This Program an international documentary series, the executive producer of comedy series The Whole Truths, developing 2 half hour comedies for Canadian networks, and 3 features for an innovative new distribution entity.