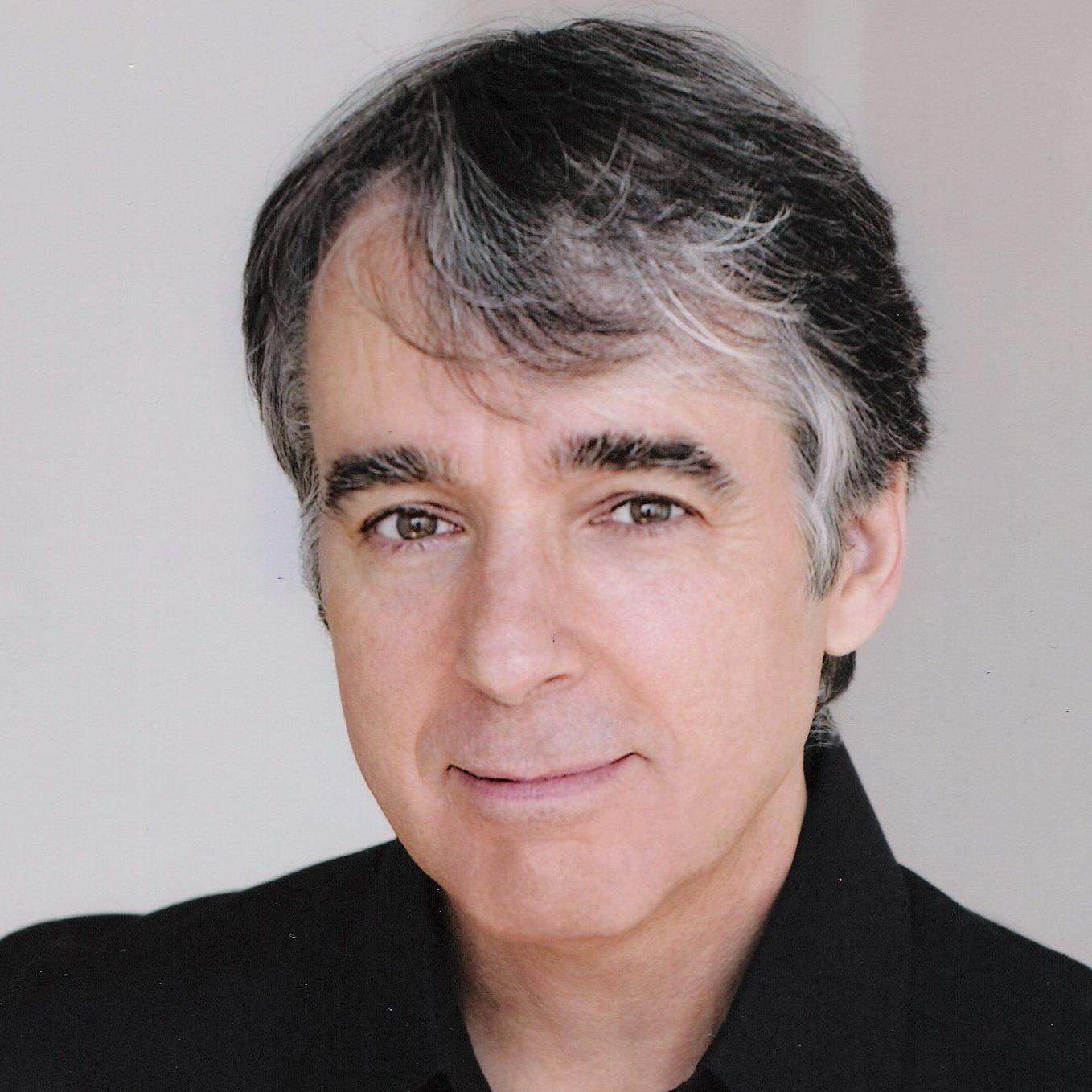 Previously, Ward was a member of the ‘Second City Touring Company’, based in Toronto. In 1984, as Canada’s first ‘VJ’, he helped launch MuchMusic, where he interviewed artists as diverse as Paul McCartney, Neil Young, Leonard Cohen and Tina Turner.

In 2002, Ward was featured in ‘Austin Powers - Goldmember’ in the group Ming Tea, alongside Susanna Hoffs, Matthew Sweet and Mike Myers.

Ward contributed more than 20 songs over four seasons to the soundtrack of the Epitome Pictures/CTV hit series ‘Instant Star’. His songs have been performed on ‘Idol’ shows around the world. American Idol 2010 runner-up Crystal Bowersox performed a version of ‘Black Velvet’ on the finale.

Four new Ward co-writes were debuted on the Degrassi Next Generation Hollywood feature. The second Degrassi feature, set in NYC and shown in the U.S and Canada in 2010 contained 5 Ward co-writes.

Ward was seen as a judge on the first 4 seasons of the Tricon Pictures hit show ‘The Next Star’ on YTV. The Cirque du Soleil extravaganza, ‘Banana Shpeel’, opened in November 2009 and featured several Ward co-writes.

‘Black Velvet’ has also recently been featured on CBC’s ‘Cover Me Canada’ and ‘Battle of the Blades’ and will be in an upcoming episode of ‘The Voice’.