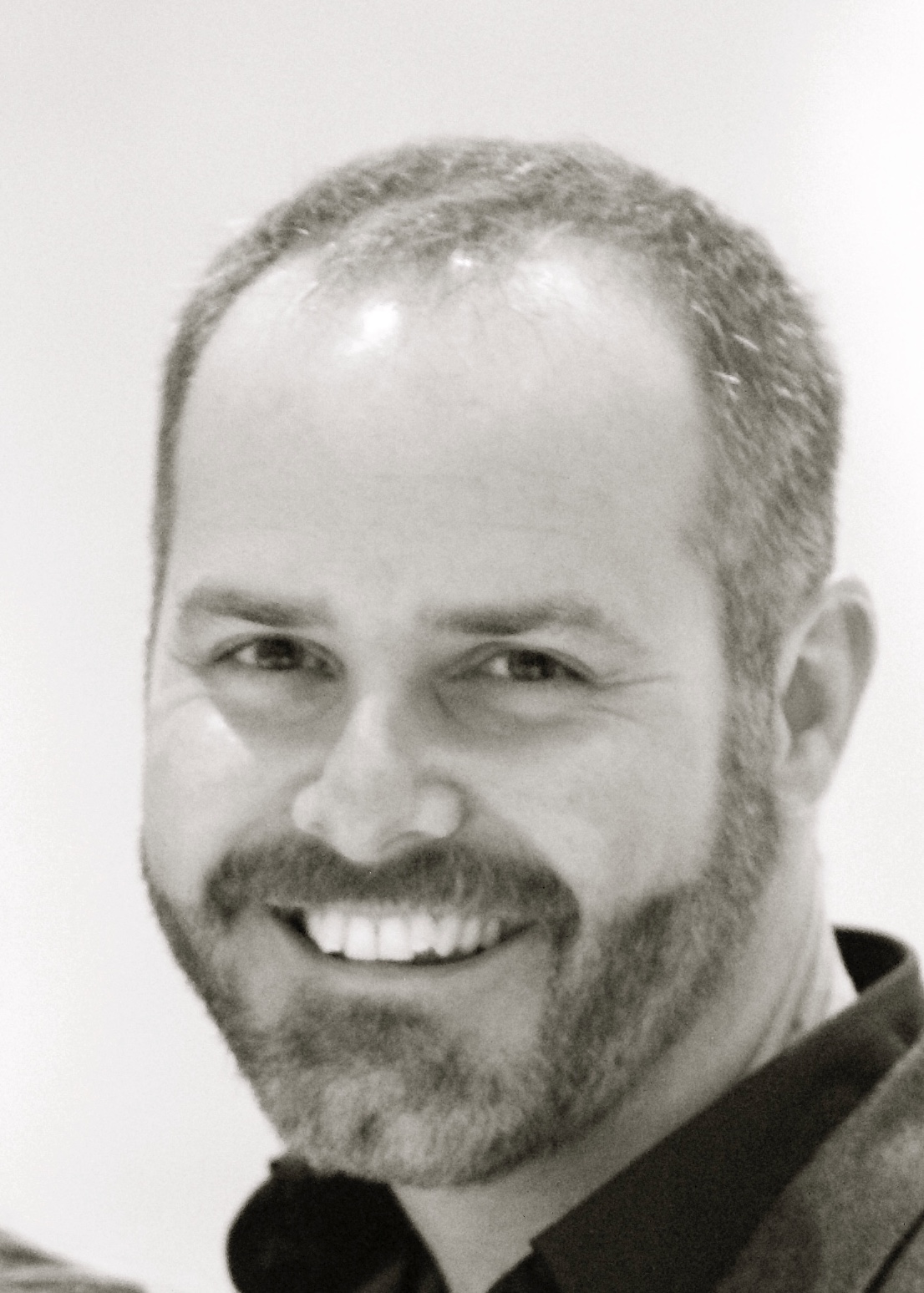 Rob is a Co-Founder of Stage Venture Partners, which is a seed fund in Los Angeles that invests in software startups with defined and creative technology. Stage invests around new platforms - new forms of media, new forms of transportation, new ways to analyze and make use of data and new software to solve old problems. We look for companies that already have a minimum viable product and some early customers or users. Before founding Stage with Alex Rubalcava, Rob held a number of executive roles within large financial institutions in the UK and the US, mostly making and managing large scale technology and entertainment investments. He has also spent a number of years working and advising a range of international music and film talent on embracing with new forms of technology.Rob is also on the boards and committees of the British Academy of Film Television Arts (BAFTA) LA Games, British American Business Council, South Central Scholars and the Chairman of the School of Business & Entrepreneurship at Dorsey High School. In his downtime, Rob is an amateur paleontologist, outdoors enthusiast, snowboarder and gaming addict.