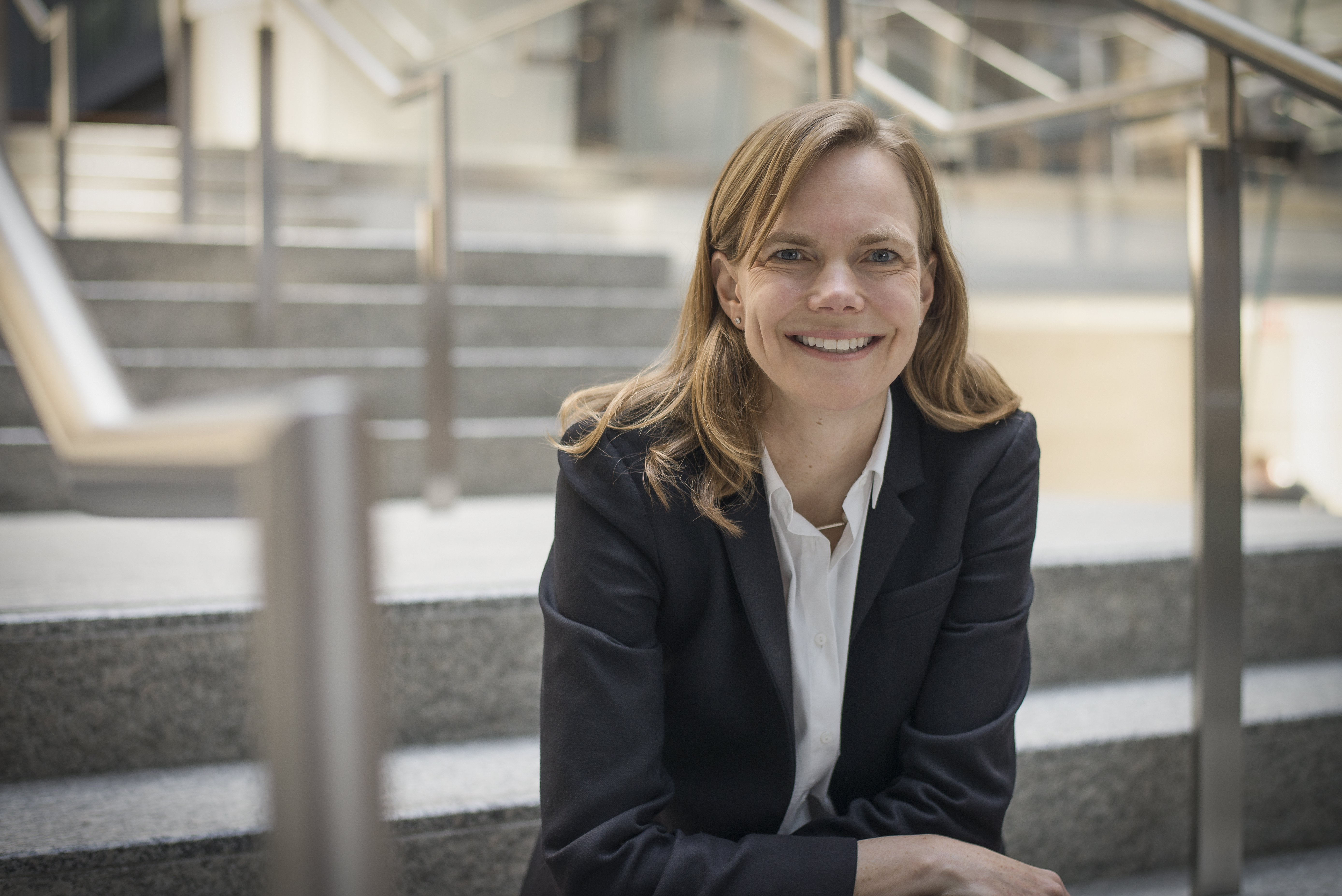 Janet is passionate about helping entrepreneurs and their businesses reach their full potential. Her background is a combination of founding and building successful entrepreneurial ventures and making an impact at leading companies such as Procter & Gamble, McKinsey & Co., and eBay.

Janet is a General Partner at Real Ventures, Canada’s largest and most active early-stage venture capital firm. Janet has led investments in ten companies and works actively with Real’s portfolio companies to help them accelerate growth and create meaningful impact.

Janet launched Kijiji.ca and grew it to become one of the most visited websites in Canada. Subsequently, she led the Kijiji Global business, accelerating growth in North America, Europe, and Asia.

Prior to launching Kijiji, Janet was at eBay in Silicon Valley where she led multiple “non-collectibles” categories and helped transform eBay from a collectibles to a mainstream marketplace.

She also founded and built a successful consulting business and was CEO at a Toronto-based start-up in the online content and commerce space.

Janet was a varsity long-distance runner and competed internationally in triathlons. Today she balances her active lifestyle with being a wife and mother to her ten-year old son.