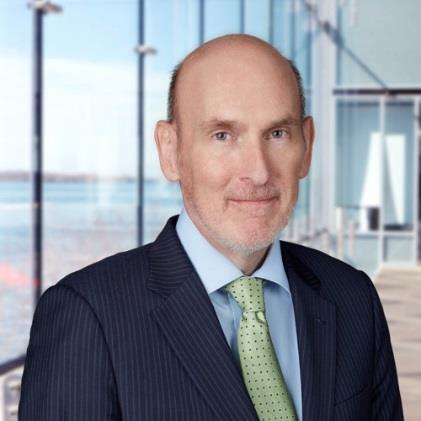 Scott Dyer is Senior Vice President for Corus Entertainment Inc. and President, Nelvana. He oversees both the animation studio at Nelvana as well as Nelvana Enterprises, an integrated brand management company focused on merchandise and licensing. Nelvana has a 45-year history as one of Canada's most vibrant content companies and sells its work worldwide.

Prior to this position, Scott was CTO for Corus and oversaw the design and construction of Corus' new waterfront headquarters, Corus Quay. This highly advanced corporate office and broadcast centre, housing more than 1,000 employees, was designed to support Corus' growth in both traditional and new media, and combines best-of-class hardware in an integrated digital workflow.

Trained as a mathematician at Carnegie Mellon University, Scott entered the animation business producing commercial effects for television. Early in his career, Scott held a professorship at Ohio State University, where he spent four years running a research group that applied computer animation to science. Scott started Windlight Studios in the U.S. with a group of partners in 1993, and joined Nelvana in 1997 after Nelvana acquired the company based on the pilot for the Emmy® award-winning CGI series Rolie Polie Olie.