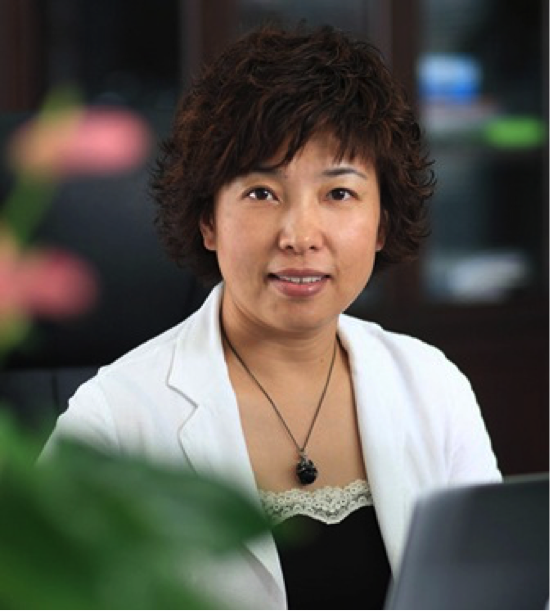 Christine Du is the CEO of United Innovation Technology Services Co. Ltd. The company mainly focuses on the operation and management of science, software, industrial and cultural parks, incubators and accelerators, which are located in prosperous cities in China such as Beijing, Chengdu, Chongqing, Yangzhou, Tianjin, Shanghai, Dalian and Hong Kong, etc. The company also provides FA and all kinds of services and angel and VC investment to the startups and enterprises.

UITS is setting up a platform connecting VR CPs and the huge traditional industries markets, together with VR labs and VR funds. By integrating VR/AR incubators and labs, VR/AR trades, competitions, exhibitions, conferences and Chengdu VR/AR Alliance, UITS helps traditional industries to upgrade and revive with the emerging VR industries and builds up a very large ecosystem.

UITS is also the global strategic partner of LeEco which is the top 5 internet companies in China and its Faraday Future car is well-known of becoming the most competitive competitor of Tesla . UITS works together with LeEco to set up the start-up and acceleration programs targeted the LeEco ecosystem on game\VR\LeTV apps to help startups to grow their business around China and in many technology area around the world in the near future.

Prior to UITS, Christine worked as General Manager of Chengdu Tianfu Software Park from 2009 to 2014, the scale of the park had expanded from 200,000 square meters and 6,000 employees (2009) to more than 1.4 million square meters and 50,000 employees (2014). The park was then the largest software park in China. The customers are mainly Fortune 500 such as IBM, Cisco, Ericsson, Accenture and Chinese telecommunication and software companies such as Huawei, Tencent, Alibaba and mobile internet companies, game and VR\AR companies etc.

Before 2005, Christine had worked as Financial Manager and CFO in Germany and America for years.