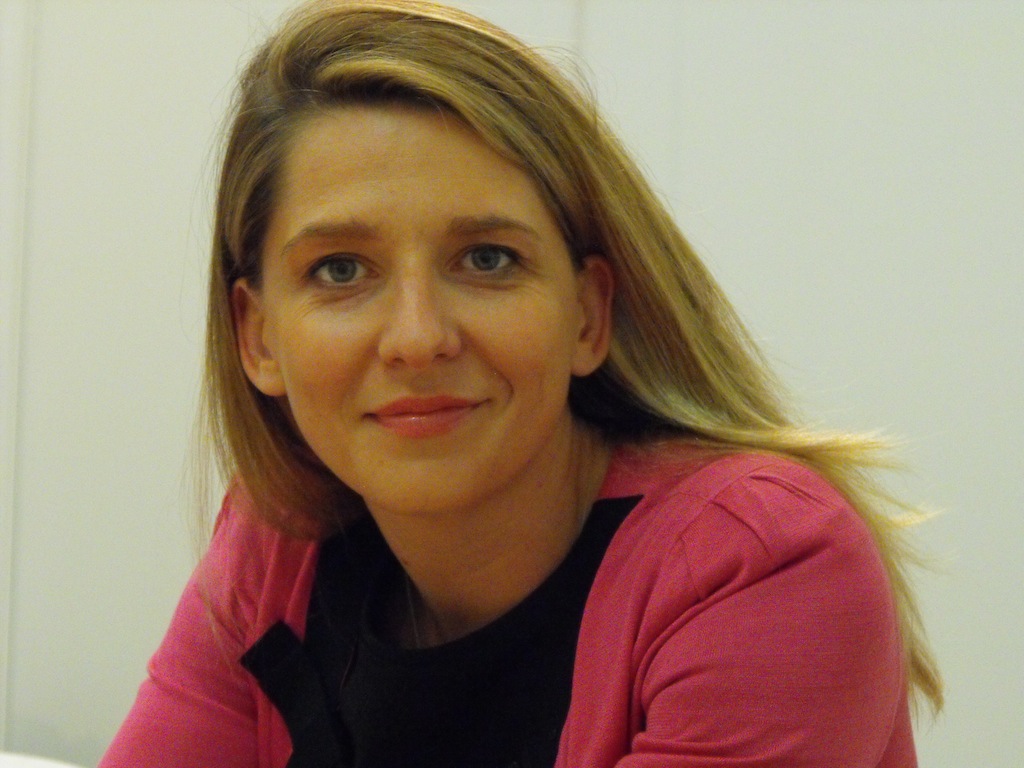 Laure Kaltenbach is Managing Director and Founder member of the Forum d’Avignon. Laure began her career at Accenture in 1994 where she spent 11 years, as Senior Manager, specialized in Finance in the areas of media and telecommunications. She then became Head of the Finance Service in TF1 Group until 2007. She later became Office Manager of economic evaluations and information society in the Directorate for Media Development (Prime Minister’s Office) and coordinated the first edition of the Forum d’Avignon - Culture, economy, media, organized on the occasion of the French Presidency of the European Union in 2008. As a specialist of the links between culture, creative industries, innovation and economy, she coordinates the works, publications and debates of the think-tank and the international meetings of the Forum d’Avignon, since their creation (12 editions in France, Germany and Spain). She published, in 2010, Les nouvelles Frontières du Net - Qui se cache derrière Internet ?, along with Alexandre Joux (Editions First). Laure is also a Member of the Board of Cartooning for Peace, chaired by Plantu, of the Agency for the promotion and dissemination of French Overseas cultures and of Heritage-Innovation-Preservation (HIP) Institute.