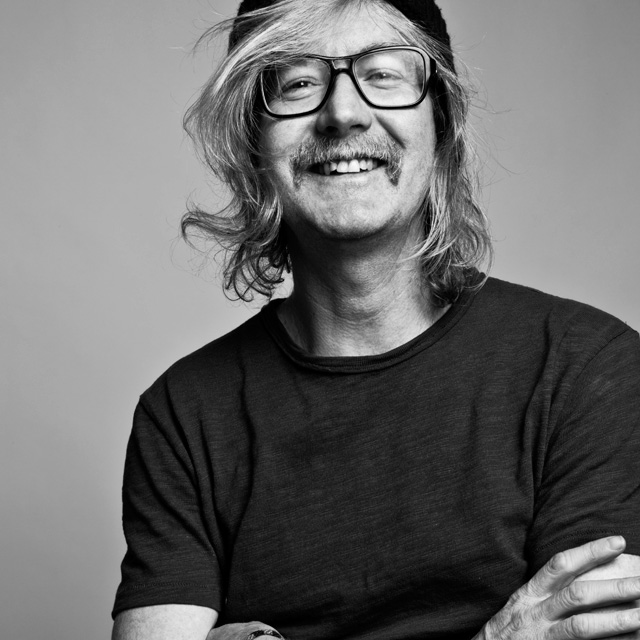 Brendan Canning (born 1969) is a founding member of Broken Social Scene and a veteran indie rock performer who has been a member of various notable bands including By Divine Right, Blurtonia, Valley of the Giants, Len, and hHead.

In 2009 Canning took part in an interactive documentary series called City Sonic. The series, which featured 20 Toronto artists, had him talk about his ever-increasing connection to the Drake Hotel. Canning was also featured in the 2010 documentary Open Your Mouth And Say... Mr. Chi Pig, a film that looks at the life of Mr. Chi Pig of SNFU, directed by Sean Patrick Shaul and produced by Prairie Coast Films.