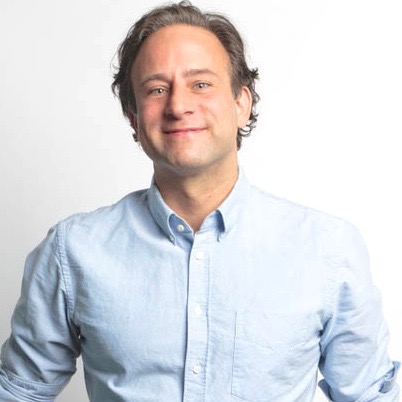 Dominic Bortolussi is a founder, investor and venture advisor.

In 2002, Dom founded TWG, a software agency based in Toronto + NYC that creates web and mobile products for innovators such as Google, Shopify, RBC, and The Globe and Mail. Broadening their reach beyond enterprise, TWG began investing in and incubating promising startups in 2009, and now has a growing list of successful alumni.

Over these years Dom has developed a love for early stage venture work, and has mentored at some of Canada’s leading accelerators including CFC IDEABOOST, Communitech, FounderFuel, MaRS, Highline, and Startup NEXT. He’s an advisor to a number of venture capital firms, and a contributor to organizations such as Startup Weekend and TEDxToronto. His most recent project, Caravan Ventures, is a collective of founders and operators who are committed to serving the next generation of Canadian startups.