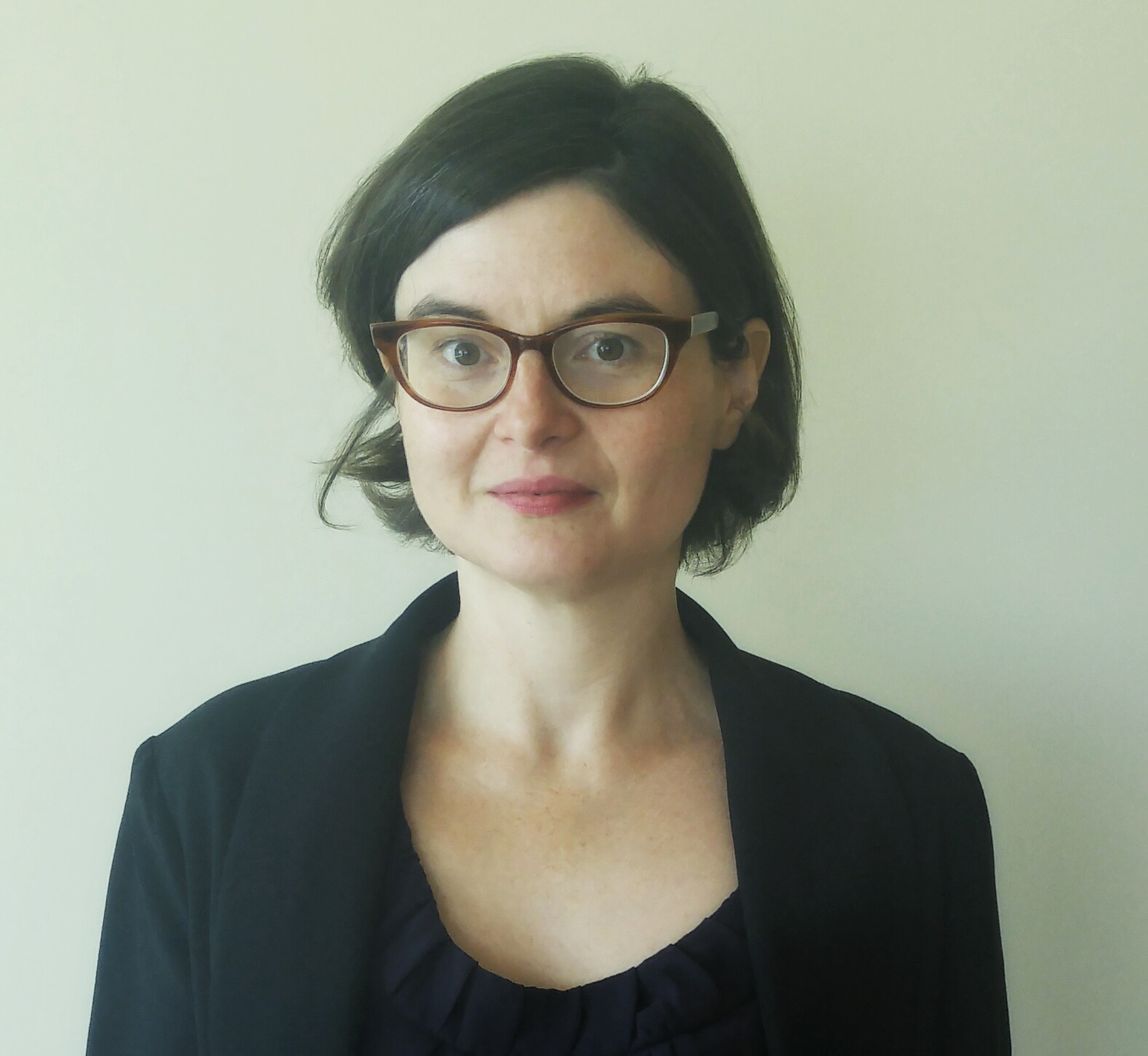 Selma Toprak leads cultural services for the French Consulate in Toronto. She is in charge of developing cultural, academic and educational relations between France and both Ontario and Manitoba, under the cultural department of the Embassy of France, in Canada. Toprak manages actions of cultural and artistic cooperation in the fields of cinema and new media, visual arts, books and debate. Having graduated from the Bordeaux Institute of Political Studies and the University Pierre Mendes-France in Grenoble, her background is in international relations, culture and public affairs. She was previously general secretary of the French Cultural Center of Iasi in Romania, sector expert at the Embassy of France in Bucharest, and in France General Secretary at Tram, a Contemporary Art Network for the Greater Paris.