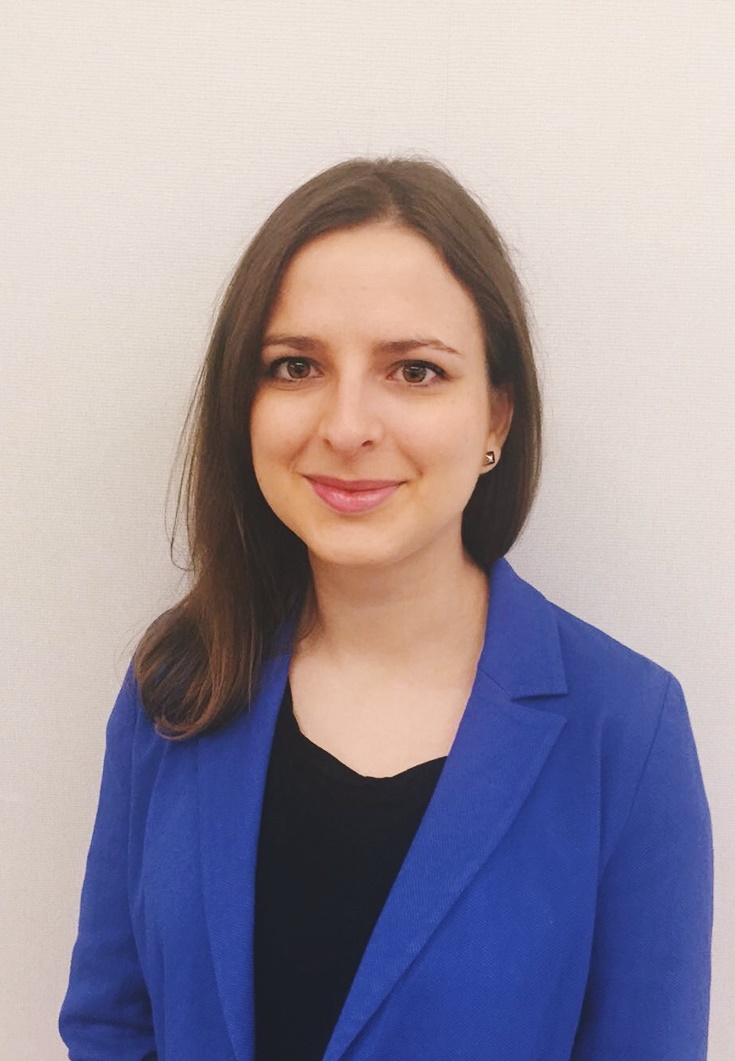 Within the Tech & Services team at Business France, Toronto, Pauline Durand helps French technology companies and startups develop their businesses in Canada and the United States. A graduate of ESSEC with a specialization in local economic development, she previously worked for the official foreign direct investment agency for London, U.K., and for EY in economic development. At EY Durand managed the publication of the 2013 and 2014 editions of EY French Attractiveness Survey. With Business France, Toronto, she takes part in the organization of French Tech Tour Canada, a yearly business acceleration program for 10 French tech startups that want to kick-start their businesses in Canada.