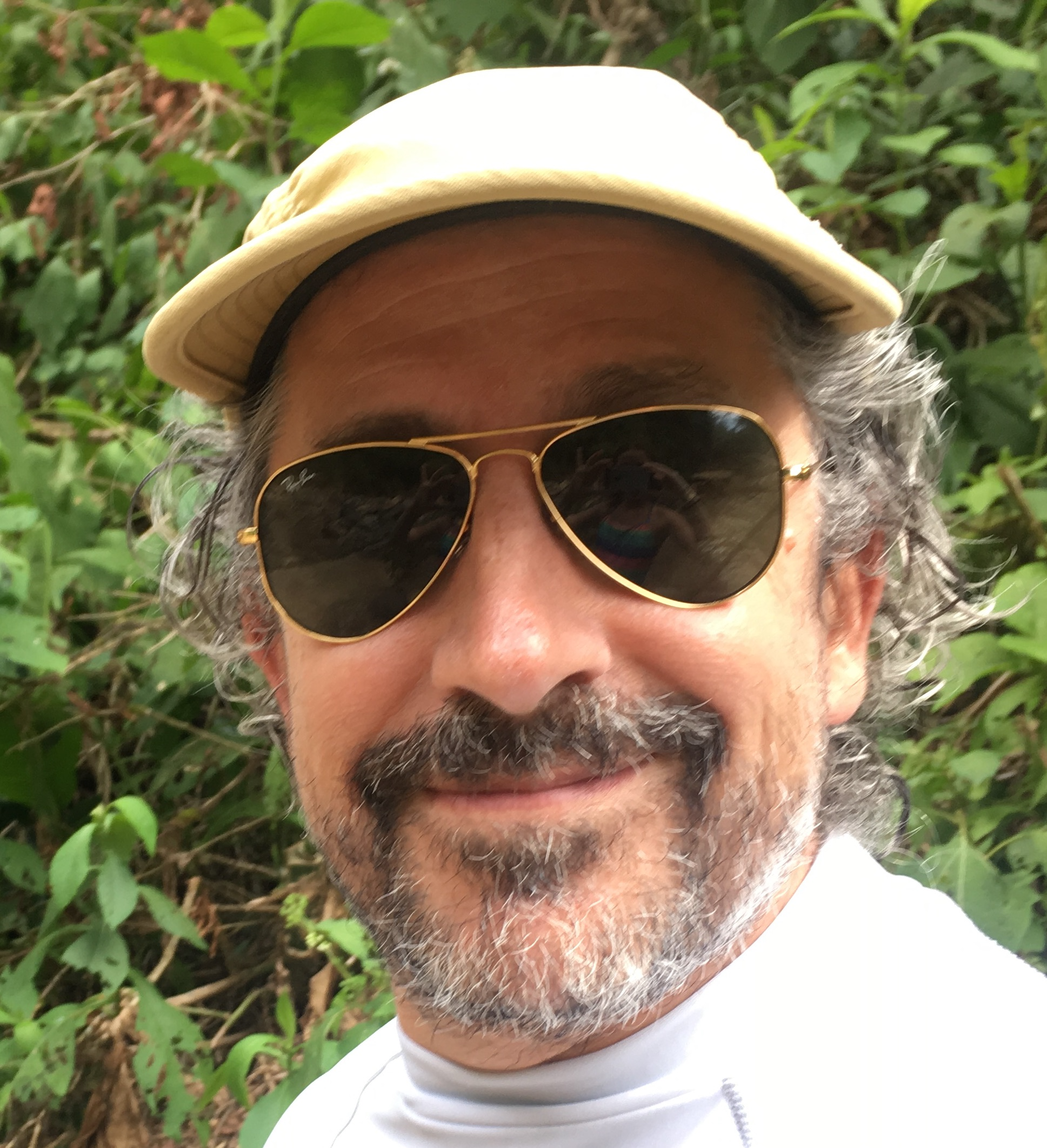 David Ostry has been editing award winning film and television in Toronto, Vancouver and Los Angeles for over 25 years.

His film Eyes premiered at the Museum of Fine Arts in Boston and screened at the National Gallery in Washington. His film Milo 55160, written and directed while at the Canadian Film Centre, won the Genie award for Best Live-Action Short Drama. Soon after he directed the feature film The Good Student for Triggerstreet Independent in New York.

Ostry is a graduate of Concordia University’s Film Program where he received a BFA Honors degree. Recently he has been a creative consultant on feature films in Canada and the United States as well as guest lecturer at York University and Humber College.