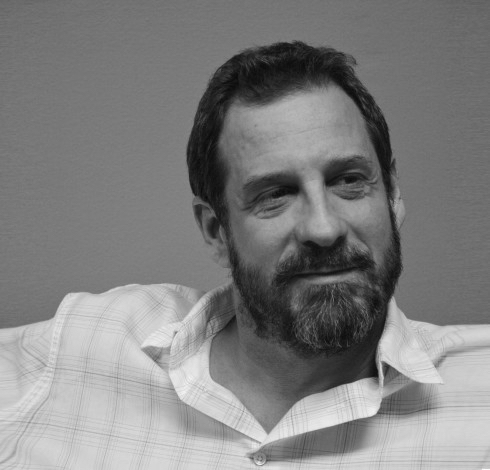 Under DeBevoise's guidance, Machinima became a major force in reaching the core 13-34 year old male demographic and young entertainment consumers, because the company is at the cutting edge of online video entertainment and the changing experience of entertainment consumption. It also enjoys a massive, global, and highly engaged audience. DeBevoise served on the board of directors of LowerMyBills.com and True/Slant through their respective acquisitions, and currently serves on the board of Dealer.com. He is also an active angel investor in several early stage technology and consumer internet companies. Before Machinima, DeBevoise was president and CEO of TCI Interactive and cofounded Creative Planet, an online resource for film and television production professionals. DeBevoise was featured on The Hollywood Reporter's "Digital Power List" and was recognized as one of Digital Media Wire's "25 Executives to Watch."