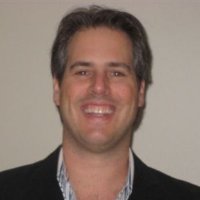 Previously, Richard was at Shaw Communications where he led the legal teams that negotiate all of Shaw’s content and format licences with Hollywood studios and other international television distributors and Shaw’s television, VOD and Internet distribution agreements with Canada’s cable, satellite and IPTV operators. His dynamic approach to business and legal affairs resulted in millions of dollars in additional tax-credit funding for Shaw’s original programming and his entrepreneurial spirit led to a leadership role in Shaw’s digital media and innovation initiatives.