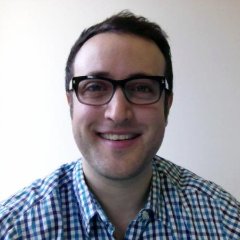 Recently, Justin served as Head of Canada for Deezer, the second-largest global streaming music service. In 18 months, he and his team grew Deezer’s Canadian subscriber base by a factor of five and executed partnerships with well over a dozen tier-one brands.

Justin began his career at MuchMusic.com in Toronto, managing general editorial as well as digital content for the MuchMusic Video Awards, Virgin Festival and the MuchMusic VJ Search TV series. While at Much, he participated in a live drum-off on national television, playing Megadeth’s "Holy Wars”.